KGO
By by Sergio Quintana
SAN FRANCISCO (KGO) -- For nearly three decades, people from around the Bay Area have come together for AIDS Walk San Francisco. Each year, millions of dollars are raised to help fund the fight against HIV and AIDS

The start of AIDS Walk San Francisco is often a star studded event. ABC7 News anchor Dan Ashley served as master of ceremonies and was joined by actor Cheyenne Jackson, who kicked off the event with a song.

One of the lead organizers immediately called attention to the group of European AIDS researchers who were killed days ago. They were among the 298 passengers aboard Malaysia Flight 17 when it was downed in Ukraine. 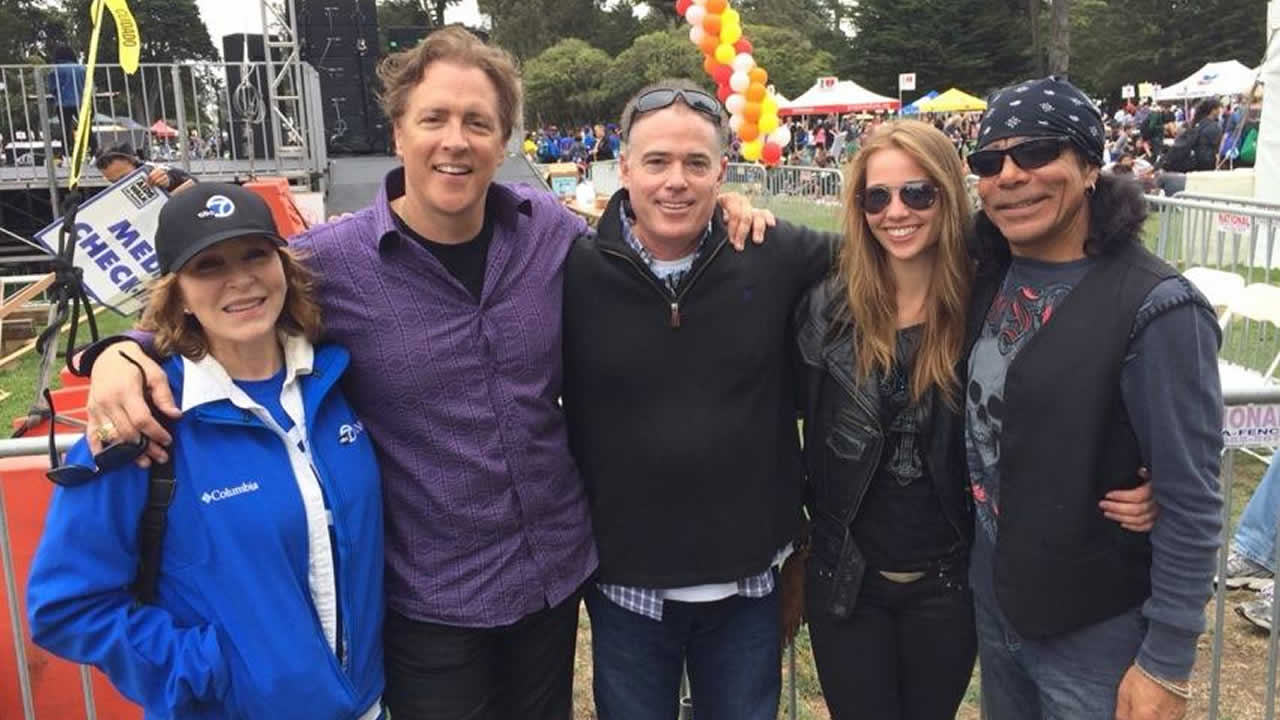 "We dedicate our efforts today to them, to their enormous contributions to ending this epidemic," said Dana Van Gorder with Project Inform.

Then participants took to the walking route around Golden Gate Park.

This is the 28th annual walk, and ABC7 has been a sponsor of the event almost from the start.

"This is our 27th year and it's a legacy we're really proud of," said ABC7 General Manager Bill Burton. "It keeps getting bigger and bigger and we're really glad to be a part of all of this."

Since then, there have been big changes in the battle against AIDS. Early on, it was a highly stigmatized disease. But through hard work and plenty of public education, now whole families are part of the effort to eradicate HIV and AIDS.

"I brought all my kids here because they just need to learn to support and give back to the community and to a worthy cause," said participant Roshawnda Brown. "So that's why we're all here."

The money raised goes to support Project Inform, an organization with a mission to support people living with HIV and AIDS, as well as education and prevention efforts.
Related topics:
societysan franciscogolden gate parkhivhealthwhere you liveaidsaids walkcommunityfundraiser
Copyright © 2020 KGO-TV. All Rights Reserved.
RELATED 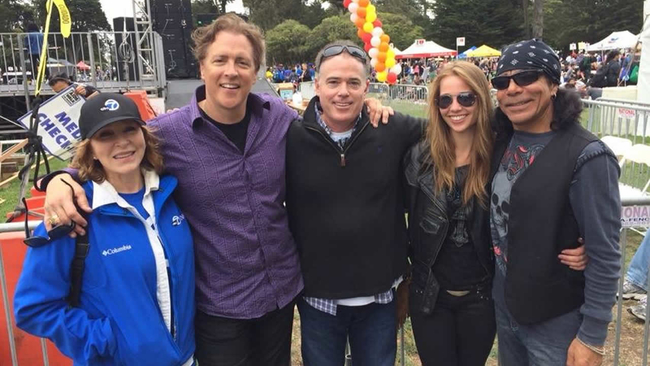 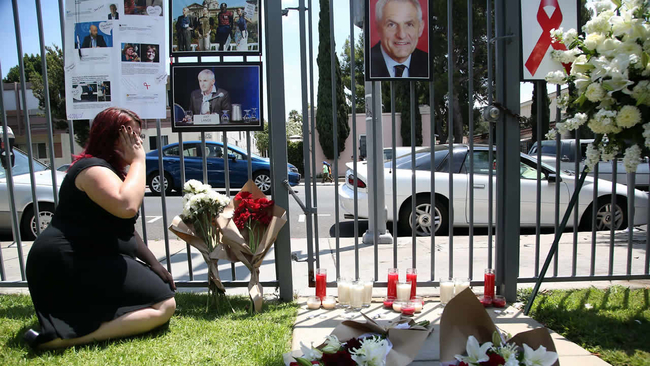 6 AIDS researchers killed in plane crash, not 100 as originally feared 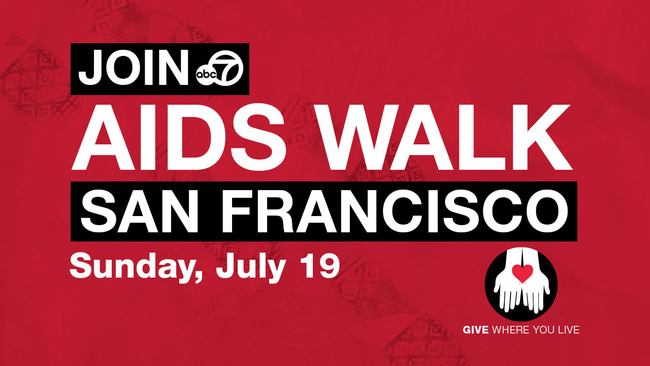 Thank you for joining ABC7 at AIDS Walk San Francisco!