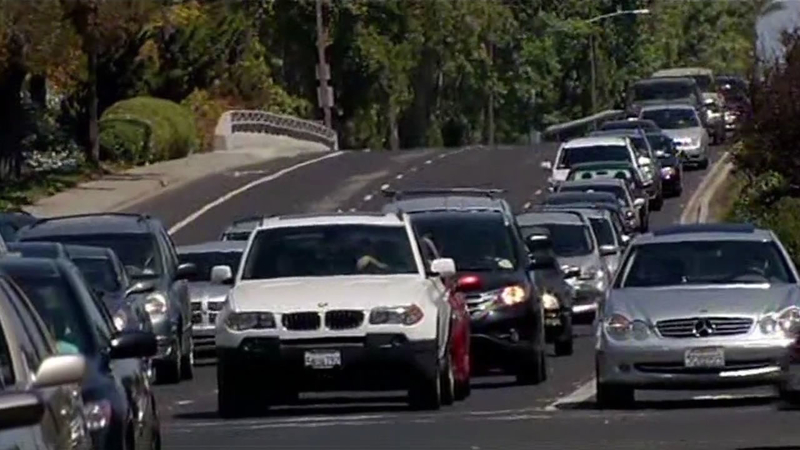 SANTA CLARA, Calif. (KGO) -- Stadium officials admit Saturday night could have gone smoother and are working on improving the experience.

Traffic may have been the roughest part about attending the first big event at Levi's Stadium.

There was plenty of planning that went into coordinating the arrival of tens of thousands of fans and the result of that planning is a promise for more planning.

At the onset, fans were encouraged to arrive early and plan out their route to the game. But since this was the first drive to Levi's Stadium for many people, navigating through a few closed streets and lots of traffic signs proved to be daunting.

There was also the public transportation option, but lots of VTA riders complained that the light rail trains were sometimes late. And then there was the drive home, which turned into another challenge.

Travelers turned to Twitter to vent their frustrations. @worldcupsage wrote, "#LevisStadium fail unbelievably poor traffic control. Can't believe we have been in traffic for an hour leaving the stadium." @thedrun wrote, "unbelievable for a professional sports event to have this bad traffic control. 1.5 hrs since we left. 3 blocks moved.#LevisStadium"

A spokesman for the San Francisco 49ers says they're still studying last night's traffic snags. "We'll look at how we might be able to bring in additional staff if that's what it means or it may be how we can re-route traffic going off of 101 or off of 237."

There were more than 48,000 fans at last night's San Jose Earthquakes game, which is about two-thirds the capacity of Levi's Stadium. So some people are already wondering how bad traffic will be when the first sold out game of 70,000 will go.

Santa Clara police did not have any details available on citations or arrests. One of their lieutenants told ABC7 News they are tallying those details and they'll have information available Monday. He also said all information about traffic will be handled by the 49ers.

Other big events coming up at Levi's Stadium:

Facts about the new Levi's Stadium: 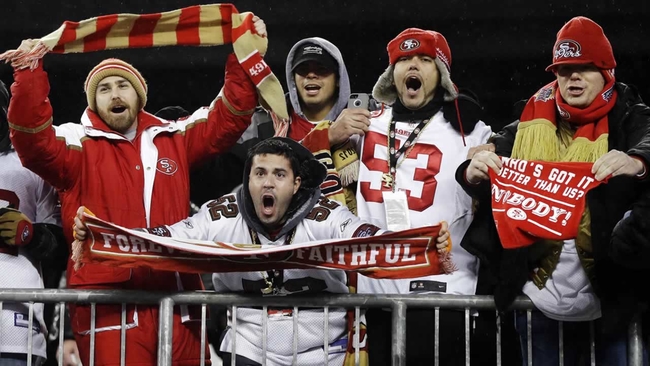 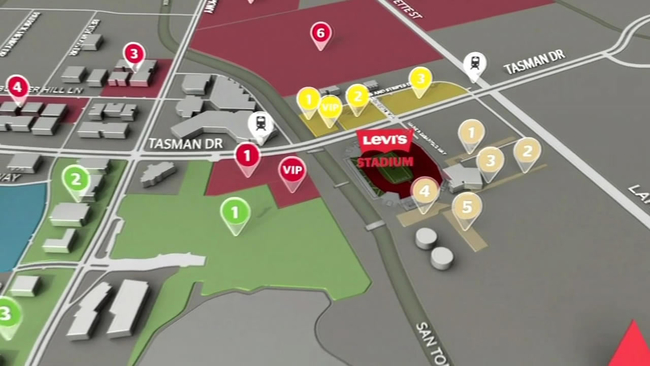 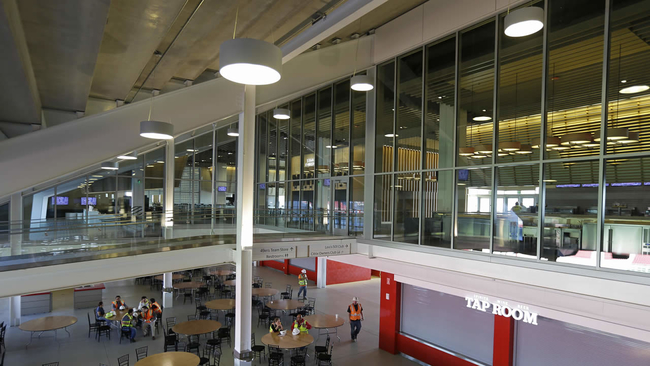