Underage drinking parties will cost you in Daly City 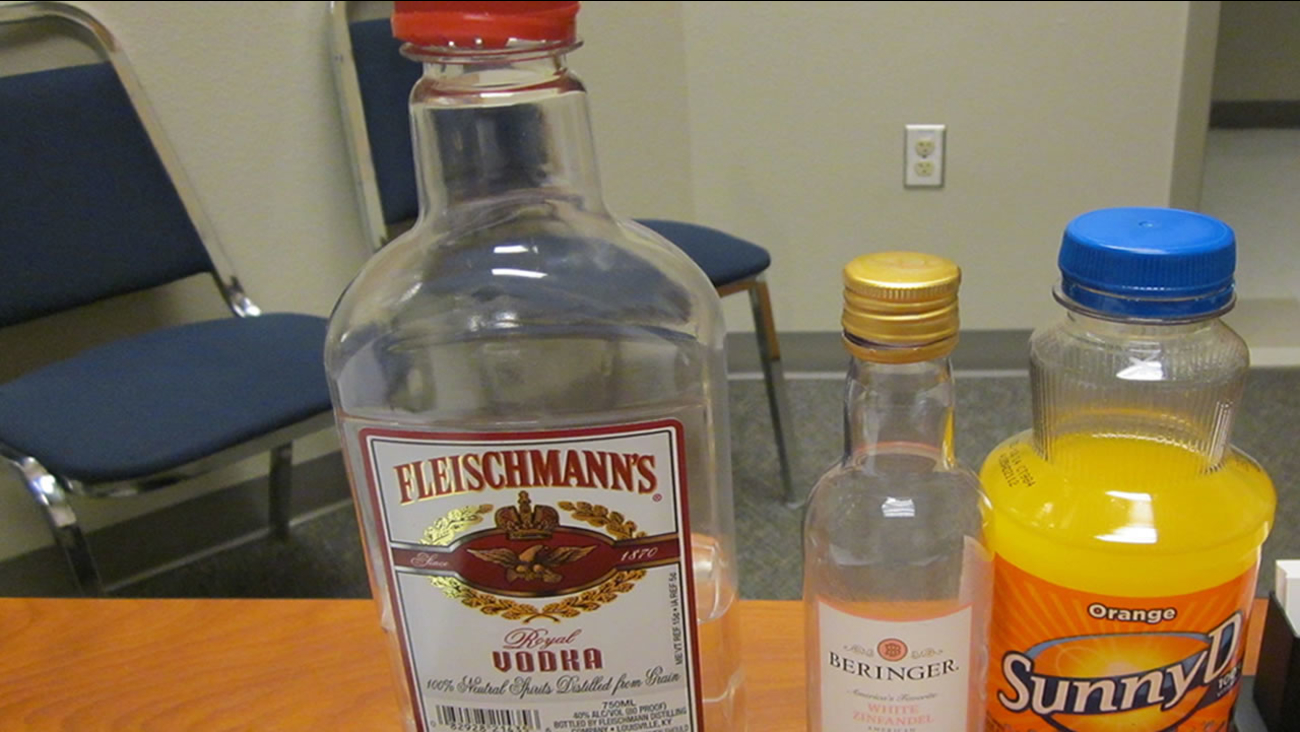 AP
DALY CITY, Calif. -- The Daly City Council is poised to approve a law giving the police the ability to issue citations to people who host parties that are unruly or include underage drinking, city's mayor reported today.

The council at its next meeting on Monday is to take action on the proposed ordinance that would impose liabilities on "social hosts" through citations with penalties that increase after additional violation, Mayor David Canepa said.

The fine for a first violation would be $1,500 increasing to $2,000 for a second and $2,500 for a third, which are meant to cover the costs of police responses to the parties, according to the mayor.

But the chief reason the city wants the ordinance is to respond to the high number of youths who use alcohol at home parties in the Daly City area, the mayor said.

Parents, guardians or other adults in whose homes the parties are held where juveniles consume alcohol will be the targets of the citations, he said.

"Clearly, the goal of this ordinance is to reduce underage drinking and send a clear message to parents, and other adults that they may be held liable for unlawful gatherings where they are in control of the location," Canepa said in a statement.

According to results of a Youth Access survey of students at the Jefferson Union High School District in Daly City, students who reported they used alcohol at parties stood at 44.6 percent, compared to 35.8 percent in 2009 and 14 percent in 2005, city officials reported.

The survey also found that 82.4 percent of youths in the district reported that their parents or guardians did not know that youths were drinking in their homes or at their friend's homes, up from 51.5 percent of youths surveyed in 2009. the city reported.
Related topics:
societydaly cityunderage drinkingteenagerspolicealcohol
Copyright 2021 by Bay City News, Inc. Republication, re-transmission or reuse without the express written consent of Bay City News, Inc. Is prohibited.
More Videos
From CNN Newsource affiliates
TOP STORIES
#StandForAsians rally draws hundreds in San Mateo