UNION CITY, Calif. (KGO) -- We've followed this story for more than five years. Andrew Silva, a young Marine from Union City, was killed by a drunk driver in 2014 when he had just returned home from Afghanistan.

Friday morning, we met up with his family and wife Julie as they showed us the permanent place where Andrew will be remembered at Chapels of the Chimes in Hayward.

"You would think putting letters on some stone would be easy, but it took a lot of mental and emotional preparation" Julie Silva said.

Designing her husband's memorial was not as therapeutic as most might think. Julie said it was painful and sometimes she would go long stretches without working on it.

David Madden is the manager at Chapels of the Chimes in Hayward. Madden says he helped facilitate where Andrew's memorial could go but Julie designed everything.

"This was a labor of love on their part. For Chapel of the Chimes, it was really just given the beautiful magnificent thing they created to honor Mr. Silva, it was just finding the right place for it."

Initially, the memorial was going to be placed on his resting place a few feet away, but given how unique it is, Madden says it made sense to place it overlooking their Honor Veterans section.

Madden also says visitors at the cemetery have now gathered around Andrew's memorial placed high on the hill learning about his story and reflecting on their own loved ones.

Julie is glad people can find their peace in the memorial as well.

"I wanted people to come up here and really just reflect on life, reflect on Andrew and celebrate him," Silva said.

Julie says this completed memorial feels like both a closure and a tribute.

"I felt like it was finally time to kind of set everything in stone and memorialize him in a way I wanted."

Julie created the design, her brothers helped with the lettering. 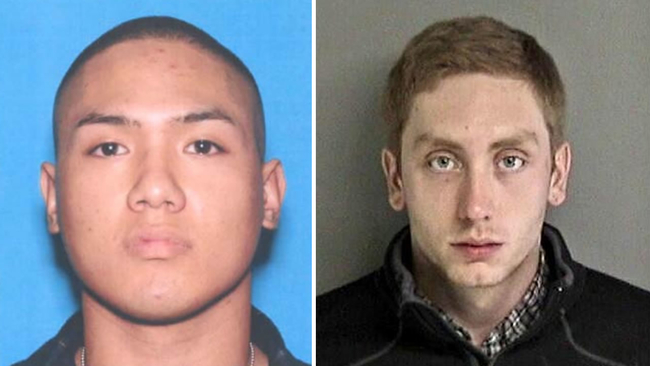 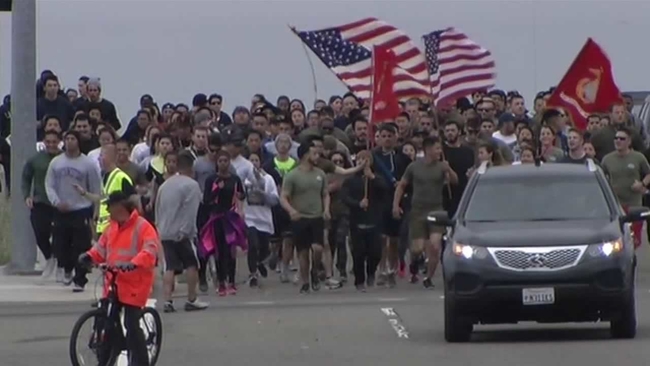