Woman sees father in ultrasound photo of her unborn baby

SAN DIEGO, Calif. -- A San Diego woman believes an image of her late father appeared on an ultrasound image of her unborn daughter.

She posted the images on social media and other family members say they see it too. Many say it looks like the man is kissing the unborn child on the lips.

Carillo's father, Charles, died in 2016. This is her second child. The baby is due in April 2020.
Report a correction or typo
Related topics:
societysan diegomotherhoodparentingbabybabiespregnancyphotosu.s. & worldpregnant woman
PREGNANCY 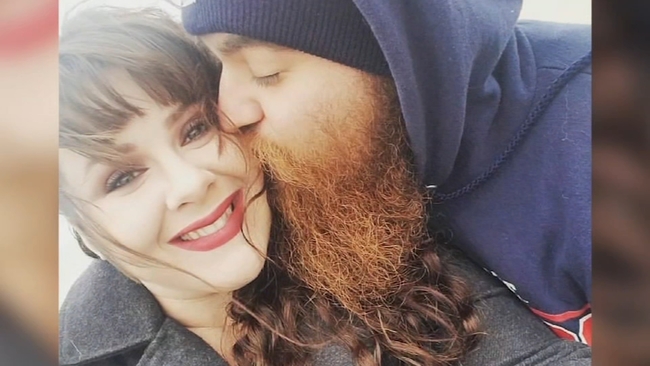 Coronavirus: Husband who went above and beyond for pregnant wife laid off 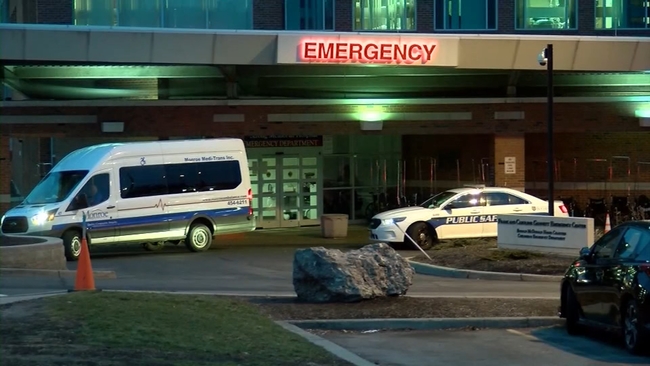 Dad lied about having COVID-19 symptoms to see pregnant wife

Where can I get tested for coronavirus in the Bay Area?
What does it cost a small business to stay open in the Bay Area right now? A lot
Coronavirus; SF, Oakland to have drive-thru testing for frontline workers
Coronavirus health: Cisco helps doctors move to video visits
Oakland opens new COVID-19 test site for front line workers
Show More
'Better Bay Area: Project Thanks'
Coronavirus: South Bay teens use 3D printers to help PPE shortage
Half of CA's COVID-19 patients under age of 49, Newsom says
Coronavirus: Updated number of COVID-19 cases, deaths in Bay Area
Get the latest on the novel coronavirus pandemic here
More TOP STORIES News