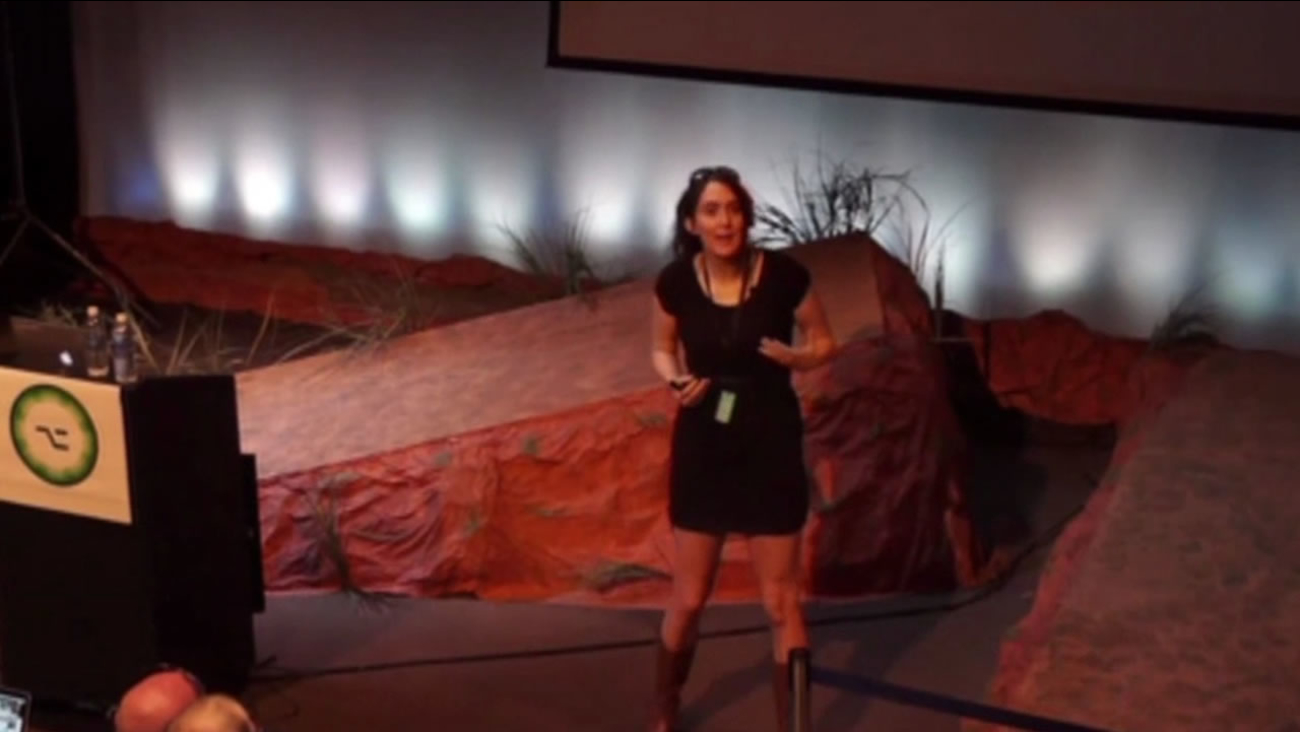 A woman says she and her husband were forced into hiding after she received death threats for developing video games.

Brianna Wu is part of a movement trying to change the way women are viewed in the video game industry.

Many believe female characters are too often represented as sex objects and women only make up 22 percent of the gaming workforce.

Wu says she had to leave her Massachusetts home when a Twitter account using the handle "Death to Brianna" sent out her address with death threats.

Briana Wu, a video game developer, was threatened on Twitter.

"I am not get bullied out of this industry by some people that are this threatened by women who just want to sit here and make videos games. It is ridiculous," Wu saud.