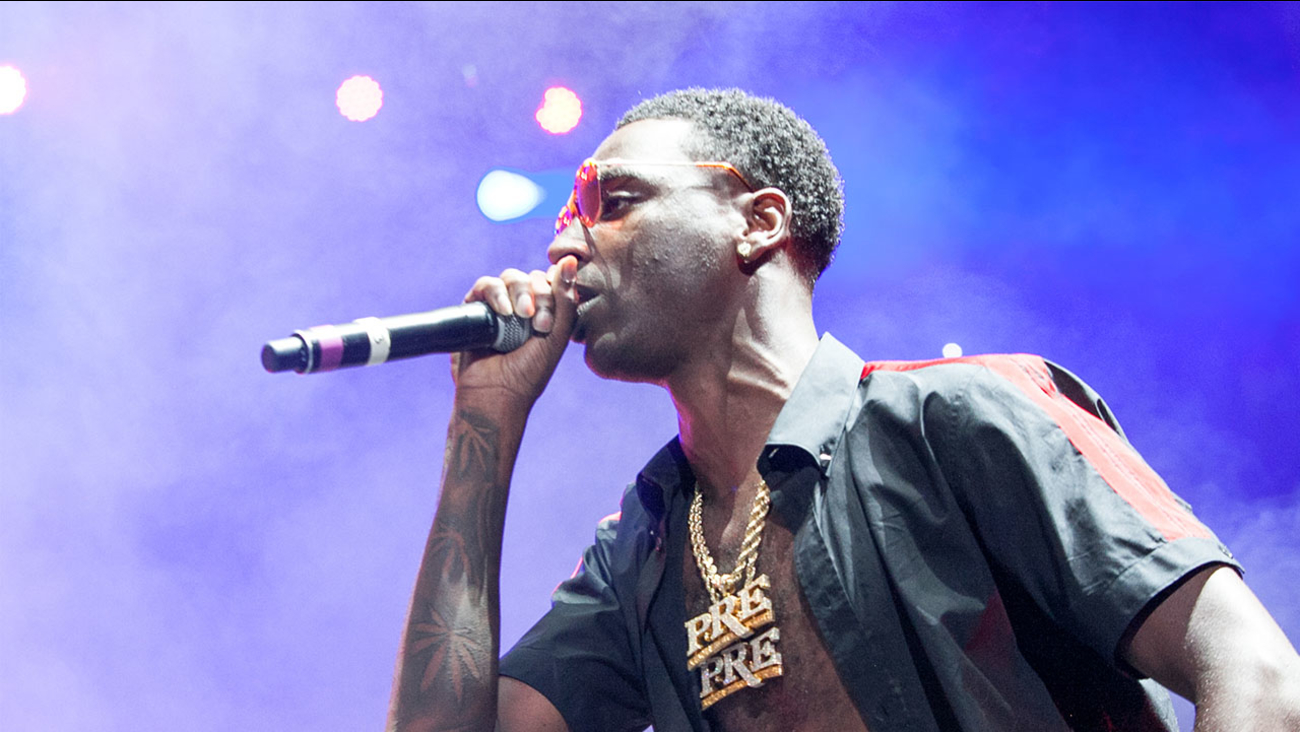 MIAMI, FL -- Rapper Young Dolph is helping two baristas, who were recently fired from a coffee shop at Duke University for playing his music, "Get Paid."
According to Revolt, the rapper, outraged by the incident, decided to fly the pair out to his performance at the Rolling Loud hip-hop festival in Miami Friday night for a surprise.

During his set, he called the prior employees of Joe Van Gogh coffee shop up on stage.

Young Dolph then gave the baristas $10,000 each while "Get Paid" played in the background.

The incident in question happened on May 4 when Larry Moneta, the vice president of student affairs at Duke University, entered the coffee shop and complaint about "inappropriate" music being played.

Two employees were fired a short time after the incident.

Moneta told ABC11 that, while the employees made a poor decision, he did not demand their firing.

He issued this statement:

Just hours before the concert, Joe Van Gogh coffee shop announced that they were cutting ties with Duke University.