A Sonoma County man accused of bilking dozens of distressed homeowners out of tens of thousands of dollars faces 19 new criminal counts.

Miguel Angel Lopez now faces a total of 64 criminal counts, not including dozens of enhancement charges, which would add to his prison sentence if convicted. Many of his victims Monday saw the suspect for the first time since his arrest five weeks ago and emotions ran high.

Lopez walked to the front of the courtroom before judge Shelly Averill to enter his plea. He was then asked to sit down because prosecutor Caroline Chen was granted a private meeting with the judge and the defense attorney. Averill later announced that 19 new criminal counts were added to the charges, that includes nine charges for mortgage fraud and nine charges for grand theft.

Lopez, who is out on bail, refused to talk to ABC7 News after being approached by 7 On Your Side's Michael Finney Monday.

7 On Your Side pressed Turer on whether Lopez took advanced fees from clients for mortgage modifications in violation of state law.

"What advantage did he take? He said he'd prepared packages, he prepared the packages," Turer said. "He said he wasn't responsible for carrying out further actions, he didn't."

Following the hearing, those who call themselves victims of Lopez were feeling pretty good.

"I wish he was with the inmates," said Glenda Corde, a Santa Rosa resident. "I wish he wasn't free to walk around."

"I was losing hope, but after today I think that he's going to need to do some jail time," said Lisa Marvier, a Santa Rosa resident.

Lopez is scheduled to be back in court July 8 to enter his plea.

The prosecutor from the State Department of Justice requested that bail be raised from $215,000 to $325,000. The judge said she would deny the request as long as Lopez turns over his passport. 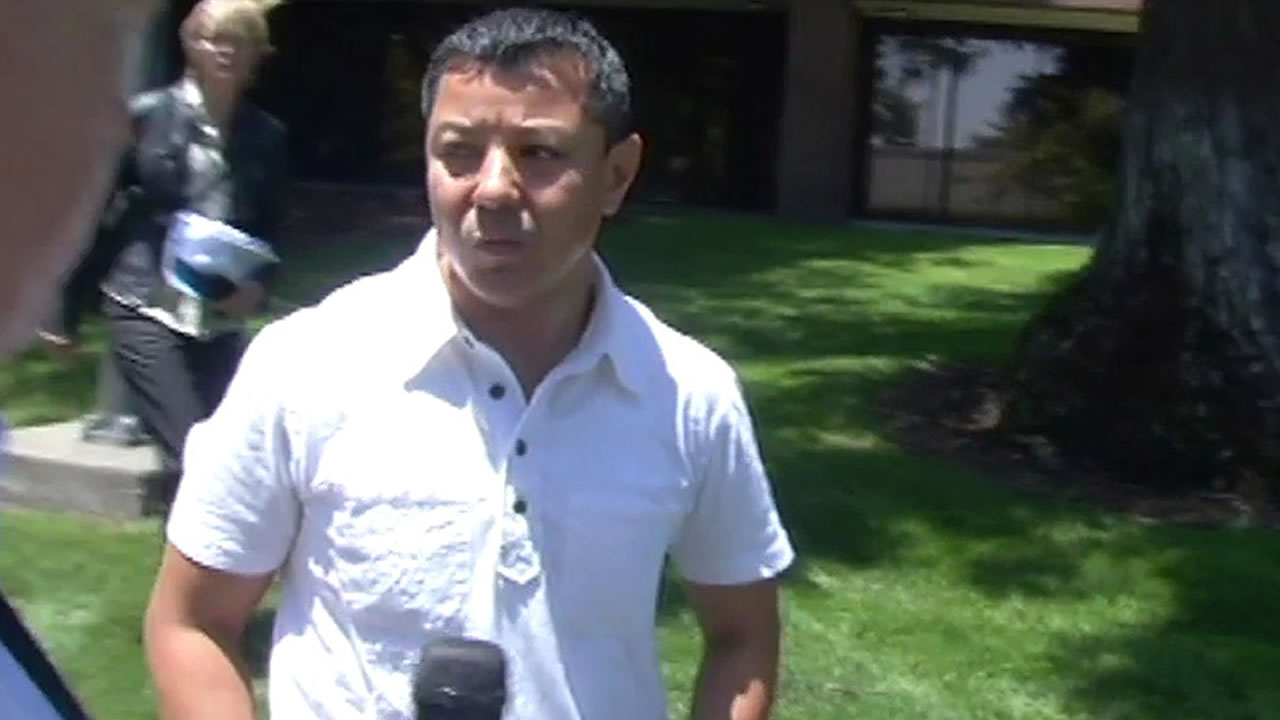 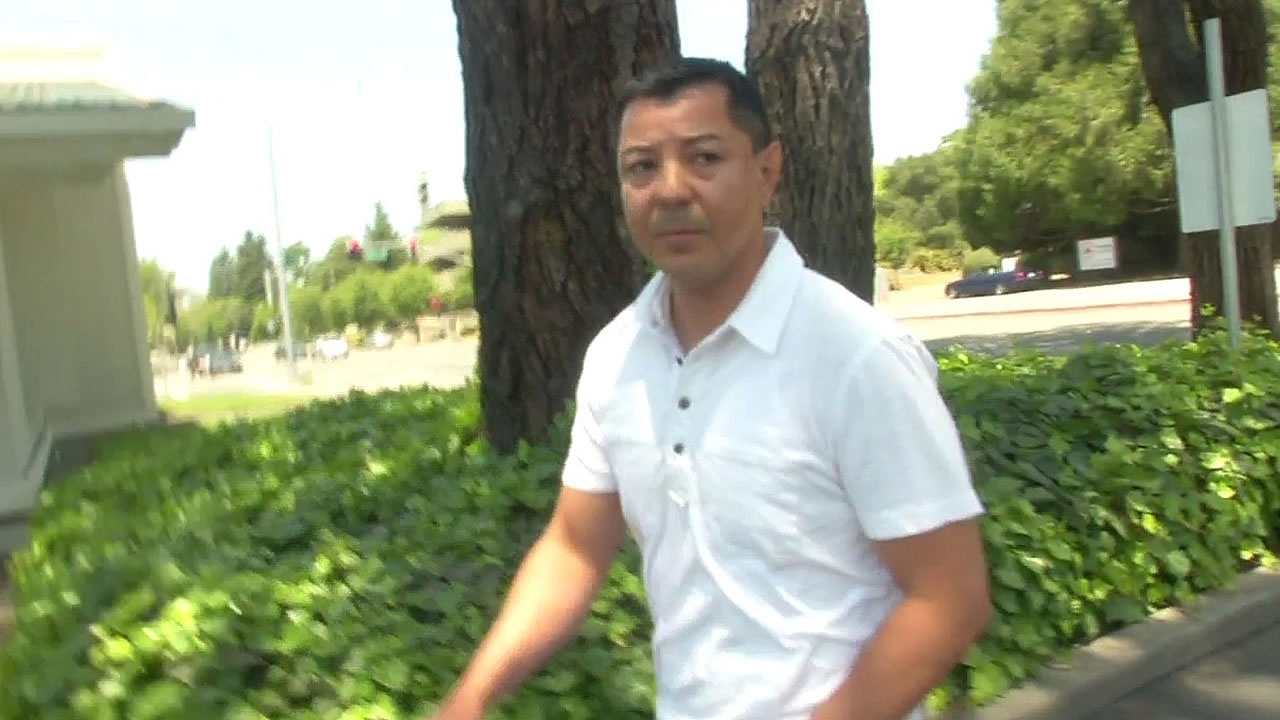 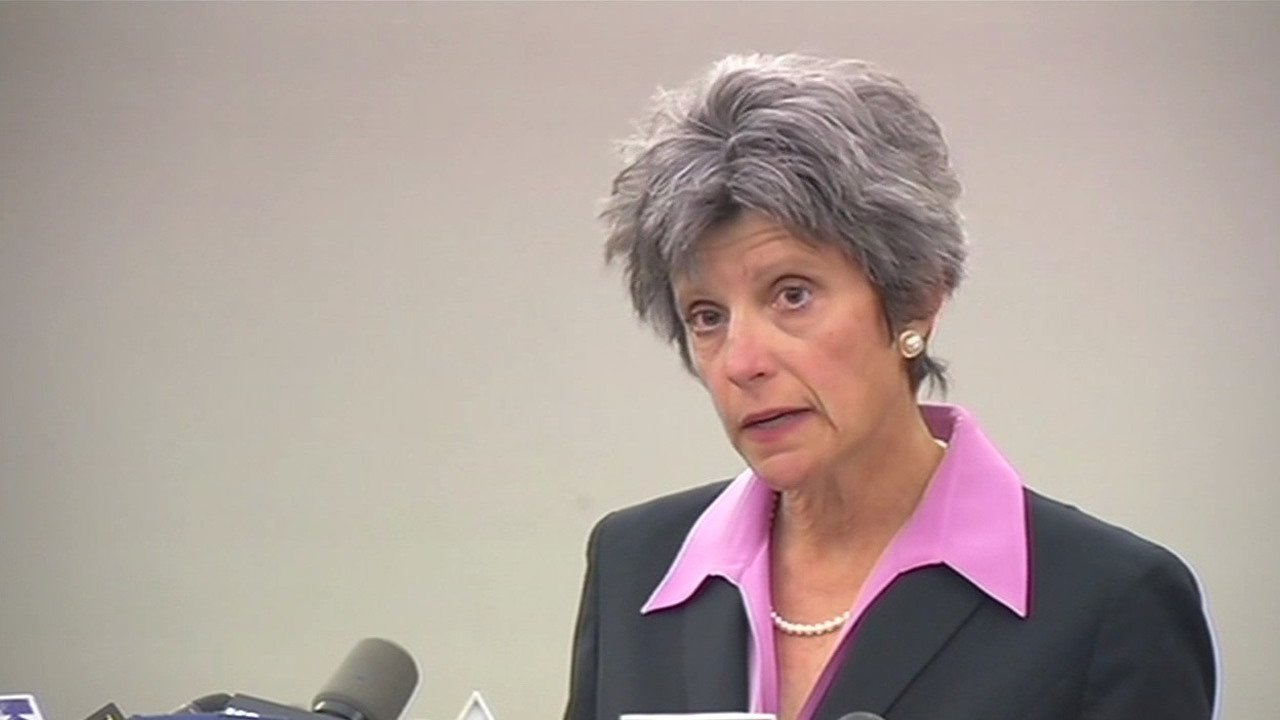 7 On Your Side: Sonoma County DA says mortgage fraud case out of jurisdiction 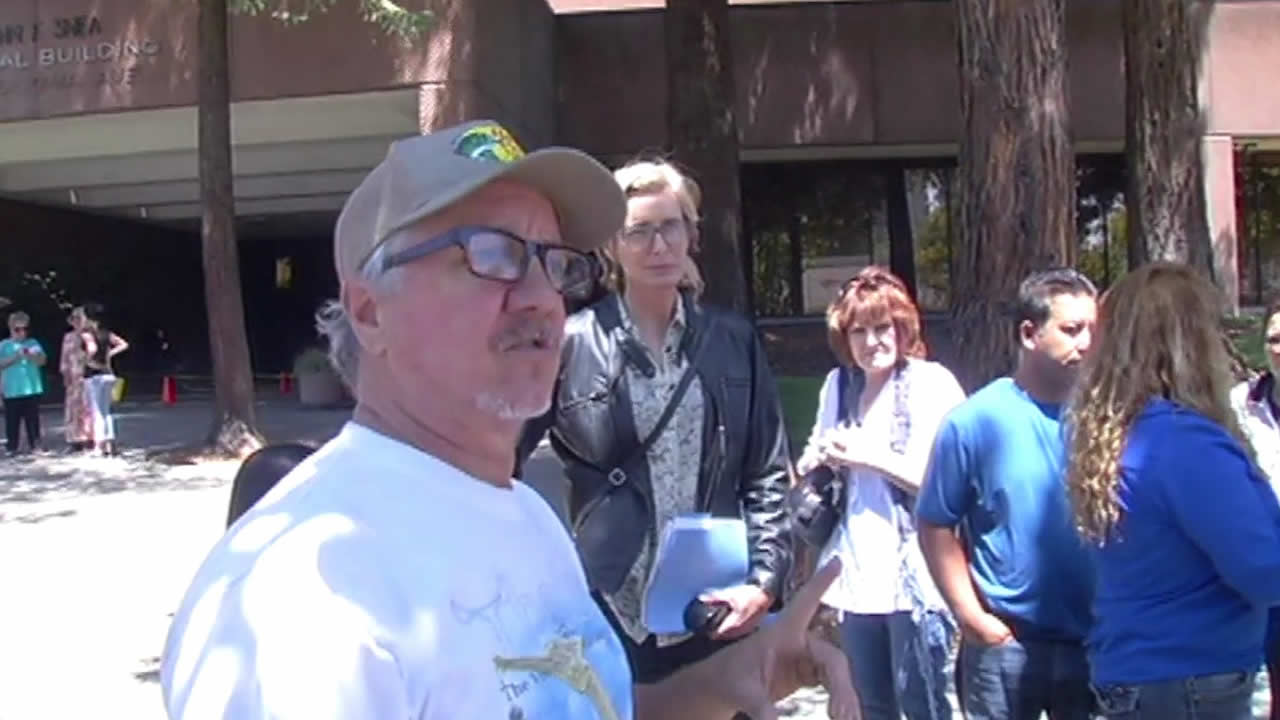 State searches Mortgage Modifiers after 7 On Your Side story