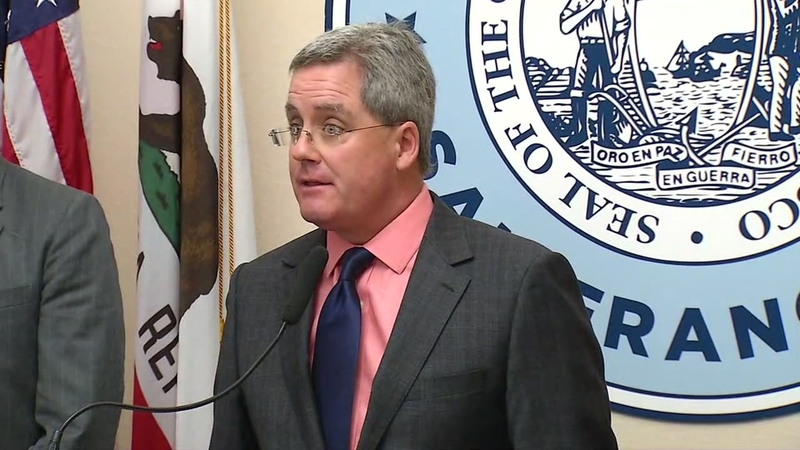 Dennis Herrera accuses Millennium Partners of defrauding condo buyers, saying they knew the 58 story tower had sunk more than was predicted for its lifetime by 2009.

Herrera says that was before the developer sold a single condominium.

"We're not going to sit by and let a developer or anyone else enrich themselves at the expense of others by hiding crucial information that they're required by law to disclose," said Herrera.

We did reach out to Millennium Partners for a response. They told ABC7 News they are preparing one and will release it later today.