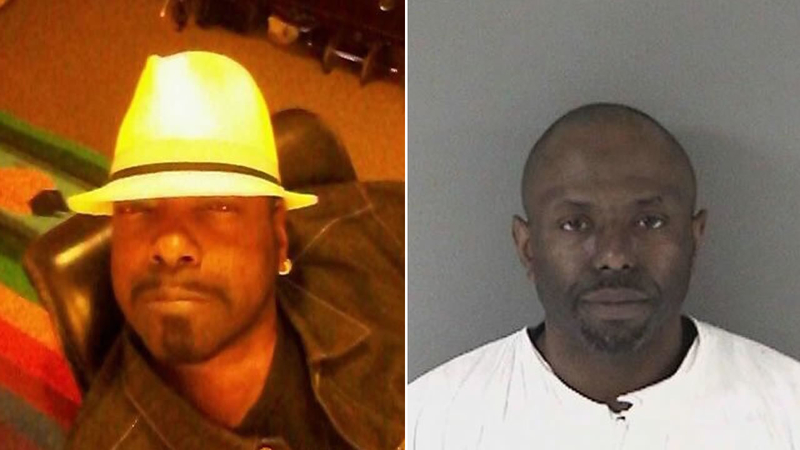 HAYWARD, Calif. (KGO) -- Melba Douglas says she is not surprised, the man she knew as her neighbor and friend Tyrone gave his life, trying to help someone else.

Douglas and others say Tyrone is the same man the Alameda County Coroner has identified as Oliver T. Williams.

The 49-year-old Williams was stabbed to death on a BART train near the South Hayward Station.

"Tyrone was a beautiful man," said Melba Douglas, standing outside the Oakland apartment where Williams lived as her neighbor until he moved to Hayward last year.

"That is his nature to always help people," said Douglas. "I'm really sad to hear this has happened to him. He's always willing to help anyone in the need of help."

BART police say Williams was killed with his own knife, one he apparently pulled in self-defense during an on-train altercation with a man now identified as Jermaine Brim.

"Anything short of having an officer on that train car, it would've been something that was tough to prevent," said interim BART police Chief Ed Alvarez. "Both individuals took it upon themselves to start a fight and it's something that unfortunately happened and someone lost their life as a result of it."

Investigators believe Williams intervened when he saw Brim trying to steal the shoes of another BART passenger, who was asleep at the time.

Brim was arrested a short time later at a nearby gas station, after allegedly trying to steal a mini-van from a used car dealership.

ABC7News has learned that Brim was the subject of an unspecified medical call in Oakland about 12 hours before the fight on BART and that he was transported to San Leandro Hospital, where BART police confirm he "walked away" sometime during the morning.