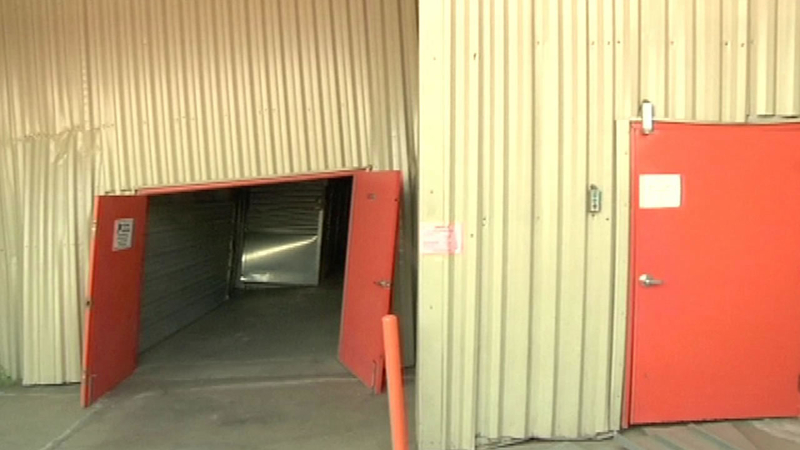 NAPA, Calif. (KGO) -- It's been nearly a year since the powerful 6.0 earthquake badly damaged part of the Napa area. While many have recovered, hundreds of residents have been living all this time under a threat of even more destruction.

Some residents stored their precious belongings at Napa Self Storage, which was red-tagged in the Napa quake. The owners planned to bulldoze the building with everything in it unless the tenants came up with $170,000 to shore the building up. That seemed unfair and impossible, but now it looks like they will get their belongings back after all. 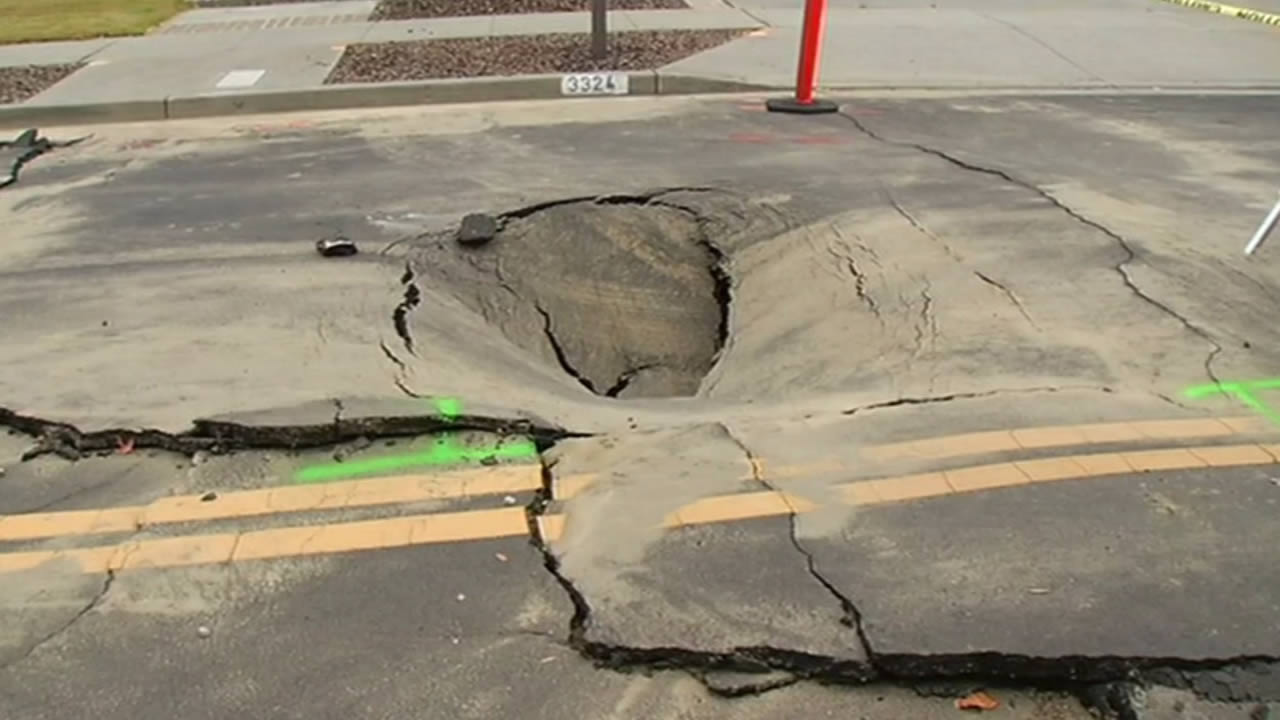 Most of Joan Clark's worldly belongings lie trapped inside the mangled storage building.

"I've got bedroom sets, all of my kitchen belongings are in there," said Clark.

Joan had sold her house and put everything in storage. After the quake she was told, she might never get it back.

"'The building can't be saved, and that it needs to be demolished,' and I said, 'What about our belongings?' 'They will be demolished along with the building.' I was angry, I was really angry!" explained Clark.

Over 220 tenants found out their valuables are trapped inside building 900 at Napa Self Storage.

The city red-tagged the two-story structure after the quake because its steely shell buckled and the doors slanted like a funhouse. It was deemed too risky to even go inside. 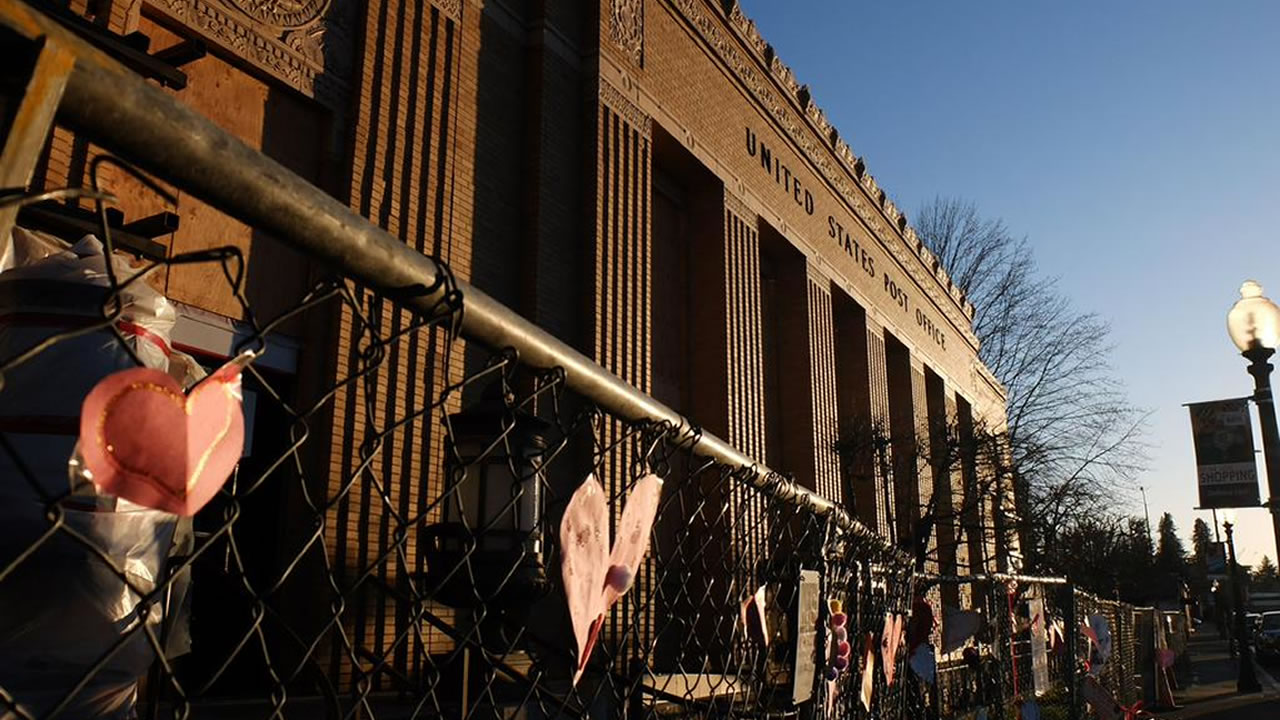 "If you want your belongings, this is how much money you're going to pay," said Clark.

The owners gave tenants a choice.

"It was an ultimatum. Either you pay or you don't get your things," said Frances Anamosa, a storage customer.

Tenants could pay a contractor to shore up the building and remove their belongings, or lose everything in a demolition.

"It doesn't seem fair at all that a renter has to be responsible for someone else's building," said Clark.

Tenants were told those who didn't pay would not be allowed to recover their goods.

Yet, some could not afford it, like customer Jessica Pequeno. She told 7 On Your Side, "They're holding it for ransom. That's what it feels like."

Soon after the quake, Pequeno found out her 2-year-old son has a rare immune disease and needs a bone marrow transplant. She had to quit her job, use the family savings and begin a frantic search for a donor.

"In a year, we've given up so much. We've given up our home, we gave up our furniture and now to be told there's a good chance we might not get our stuff out of storage? That's all that we really have left," said Pequeno.

Still, she tried to scrape up her share of the cost to brace building No. 900.

"We were able to come up with $200 and that's nowhere near the full amount," she said.

Pequeno wasn't sure she would be entitled to her belongings and imagined her wedding dress, furniture and baby pictures rolling under a bulldozer.

Napa Self Storage pointed to the rental agreement, which says the owner is not responsible for any damage to stored property, from any cause whatsoever, including earthquakes.

Napa Self Storage said each tenant's share is about equal to what they would have paid in rent. The company contributed $39,000 toward the recovery costs.

The tenants held fundraisers, tapped their savings, and contributed what they could. Finally, with a $25,000 grant from the Napa Valley Community Foundation this summer, they reached the goal.

Tenants are now sure they will see their belongings, just not so sure if they are intact.

"I feel good knowing that we have a chance to get some of it out," said Smith.

"I'm confident that here's a light at the end of the tunnel," said Clark.

Another piece of good news is that tenants, who could not afford to pay their share, will still be able to get their items back thanks to donations that met the fundraising goal. Tenants will be notified when they can pick up their belongings. That is expected to happen in about eight weeks from now. 7 On Your Side will be there to show you hopefully the happy reunions.

Are you prepared for the next big one? ABC7 has gathered resources and tips to make it easier for you to access preparedness information all in one place. Click here for full coverage.

The company said: "Napa Self Storage will have spent a full year with this recovery as our primary objective. The reward will be to see our tenants successfully reunited with their property.