Several businesses in the downtown Napa area face an uncertain future due to damage sustained in Sunday's powerful earthquake.

NAPA, Calif. (KGO) -- Owners of downtown Napa buildings that were damaged in the 6.0 earthquake that hit early Sunday morning near American Canyon are busy cleaning up and racing to reopen.

Much of the damage happened to the 19th century historic buildings and some of the landmarks in the downtown area. But perhaps the most devastating, in terms of economics, is to the businesses just a few blocks away.

"You can see that the brick is coming off and the corners are a big concern right now," said building owner Greg Keller.

It's not a store or a restaurant, but for Keller, this 1940s art deco building is his livelihood. It's one that's been red-tagged because of the damage it took during Sunday's quake.

The residents of a downtown Victorian also have an uncertain future, having to move out in a hurry because it too has been red-tagged.

And so it is, for now in downtown Napa where so many buildings and businesses took a direct hit.

"It is just empty," said Napa resident Donna Gillies. "Stores that I have shopped in and businesses that I've done business with for so many years are closed up."

"We lost most of our windows and then we're right next to the old library here, and that has been a concern, too, because it's not structurally sound right now either," she said.

Getting back to normal may take a while for Napa residents. But doing normal things, like getting your morning cup of coffee, is a step in the right direction.

"We need a pick me up after yesterday," said Napa resident Suzanne McCardle.

The Napa Valley Coffee Roasting Company on 1st and Main streets was one of the few businesses open in the downtown area.

How quickly a business opens depends on the mess left behind by the earthquake.

Lucero Olive Oil saw its merchandise spill on to the floor and out on to the sidewalk on Sunday. On Monday, a little sand sopped up the oil, and some bottles are back on the shelves.

The antique shop on 2nd St. was yellow-tagged, meaning the workers have to clean up the glass and board up the windows before they can open up to customers.

"I think it's going to be by tomorrow," said worker Maylene Ross. "Just like a normal day."

But what happened inside isn't normal. Owner Karen Ross estimates $25,000 in damage.

"It's kind of sad because there's a lot of it you can't replace," she said. "I mean, there are things in here that are 100 years old or more."

The Norman Rose Tavern looks pretty good inside. All the glass was picked up. But the floors are still sticky. About $15,000 to $20,000 worth of alcohol spilled.

"It smells like an old college party in there right now," said Jon Cramer with the Norman Rose Tavern.

Workers are fixing a beer tap, getting some CO2, and installing a new cash register. After all, they do have a goal.

Cramer: "Definitely. I think everybody needs a beer in this town right now."

Lots of broken storefront windows are seen while walking in downtown Napa. Workers at Javco Window & Glass spent all Sunday and Monday replacing their own broken glass supply and helping neighboring businesses board up and repair broken glass.

"So, it was somewhat chaotic," said Jeremy Jones with Javco Window & Glass. "Today is the same thing. Most of the stuff we're seeing today though, everything's been secure for the most part. So it's just a matter of maybe doing some cleanup, getting some dimensions, and providing them with a price to do the repairs."

Jones says most of these cases aren't just simple glass repairs. The quake bent and shifted many window frames away from their structures. So repair crews will have to reset or replace those before putting in new glass.

The Napa First United Methodist Church is still closed with no word on when it will reopen. A portion of the exterior facade of the church's sanctuary is leaning precariously towards the sidewalk and in danger of falling. There was also significant damage to the inside of the church. Church staffers are trying to save a stained glass window that's originally from Germany.

The building dates back to 1874. A meeting will be held Monday night to discuss the future of the church.

Napa police officers are patrolling the downtown area. There have been no reports of any major problems. Most of the people coming to the area are touring the damage. Businesses, of course, hope those visiting now will come back when their doors reopen.

In the meantime, strange looking vehicles with PG&E are driving around downtown, measuring to see if there are any more gas leaks.

"PG&E this year brought in some incredible state of the art technology with the car-mounted gas detection devices," said Brittanny McKannay with PG&E. "They're a thousand times stronger in detecting natural gas than the other technology we've used in the past."

Like many of the homeowners we've talked to downtown, many of the business and building owners do not have earthquake insurance. Nonetheless, despite that uncertainty, they are vowing to repair and reopen as soon as possible. 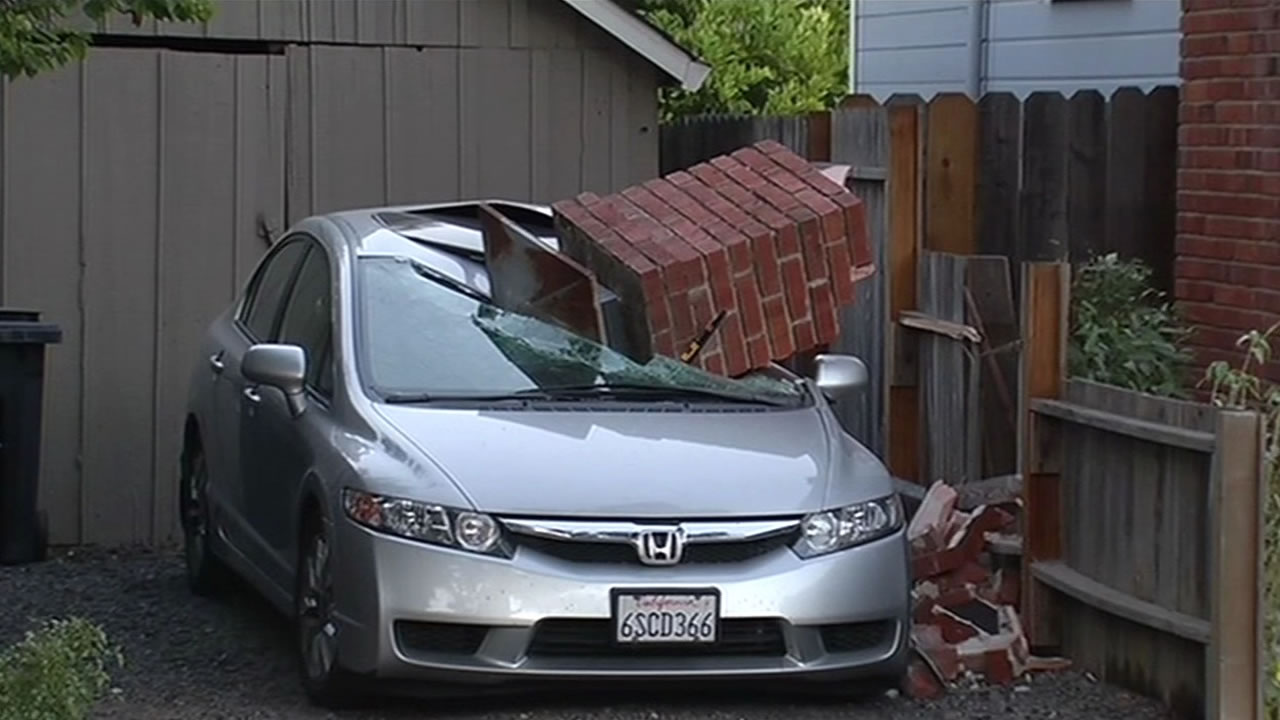 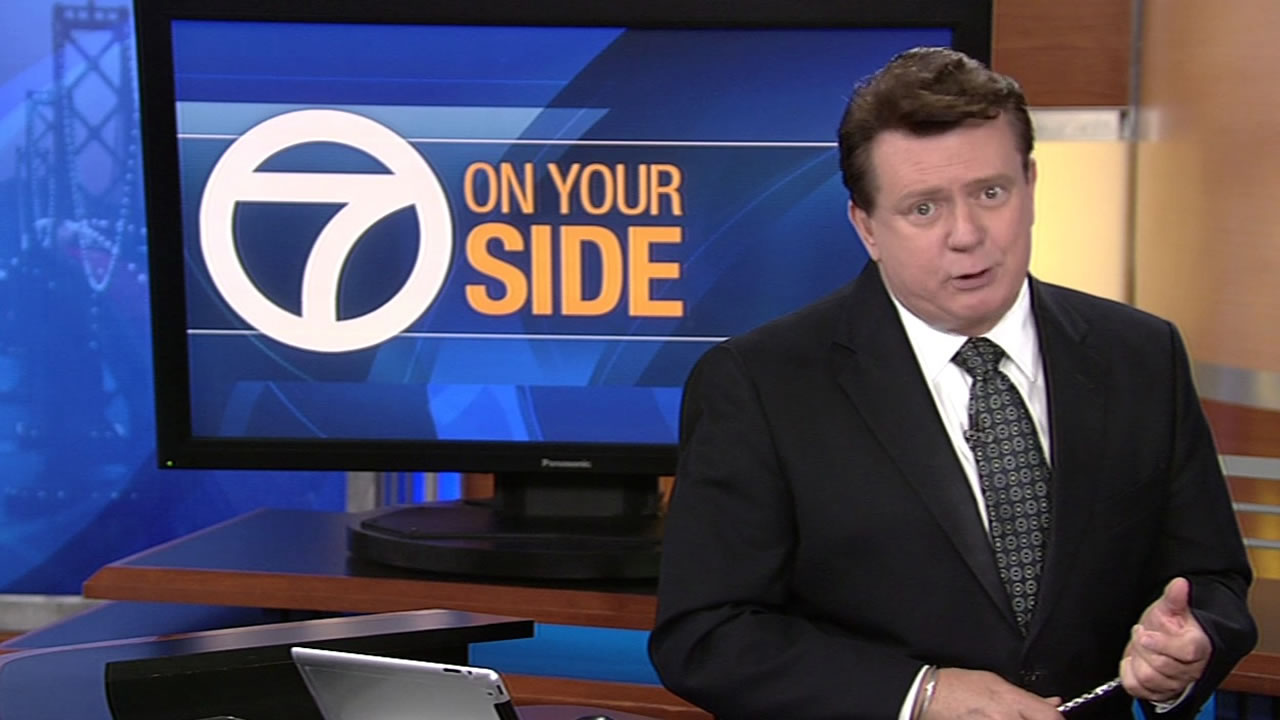 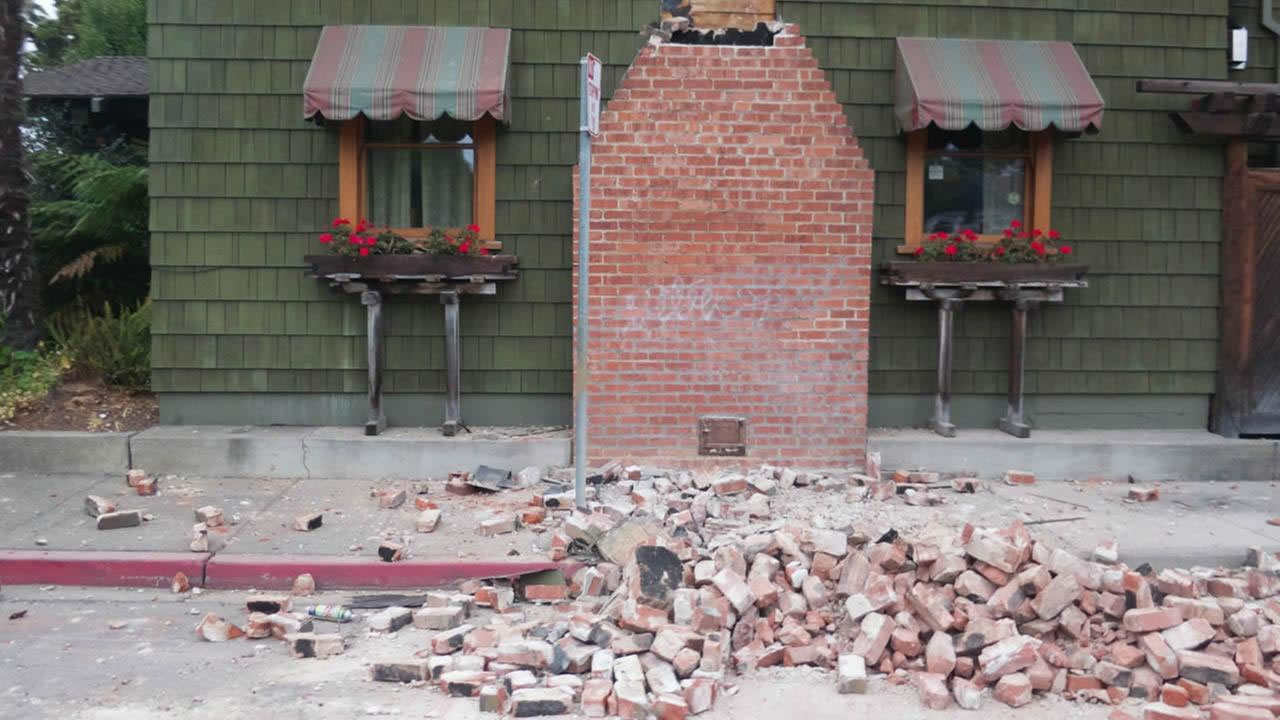 How Badly Did Earthquake Disrupt Sleep? 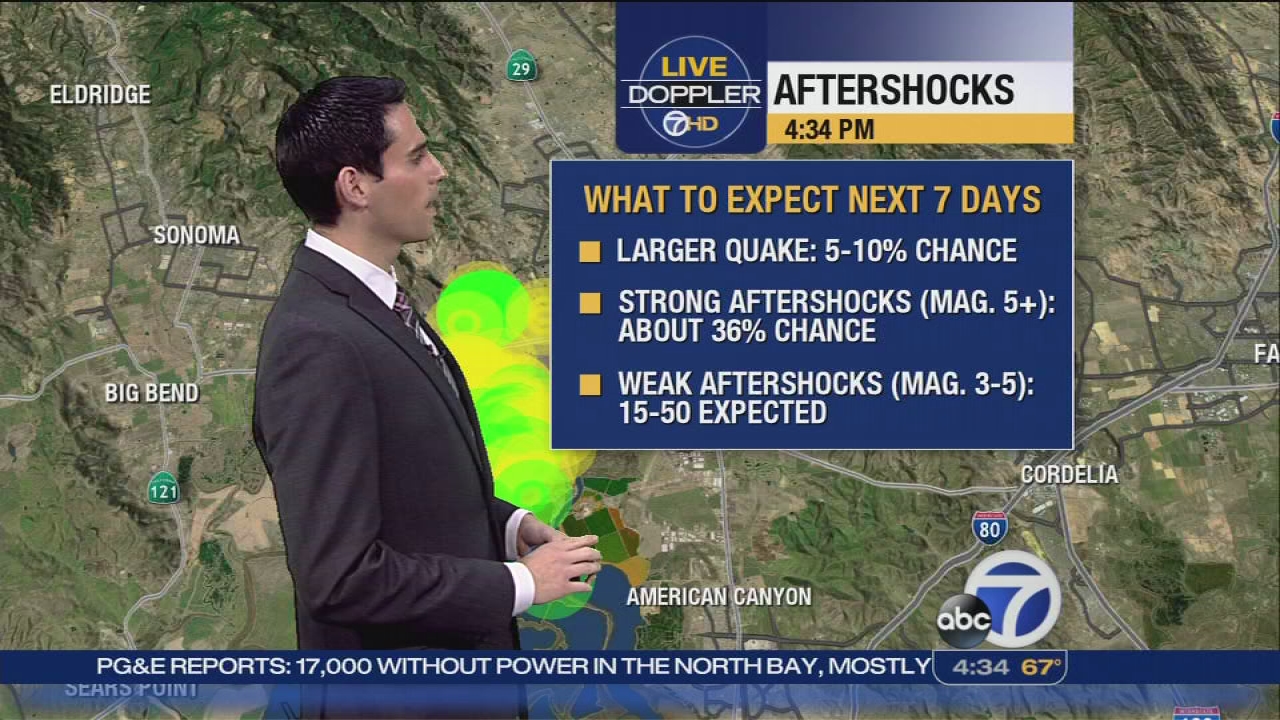 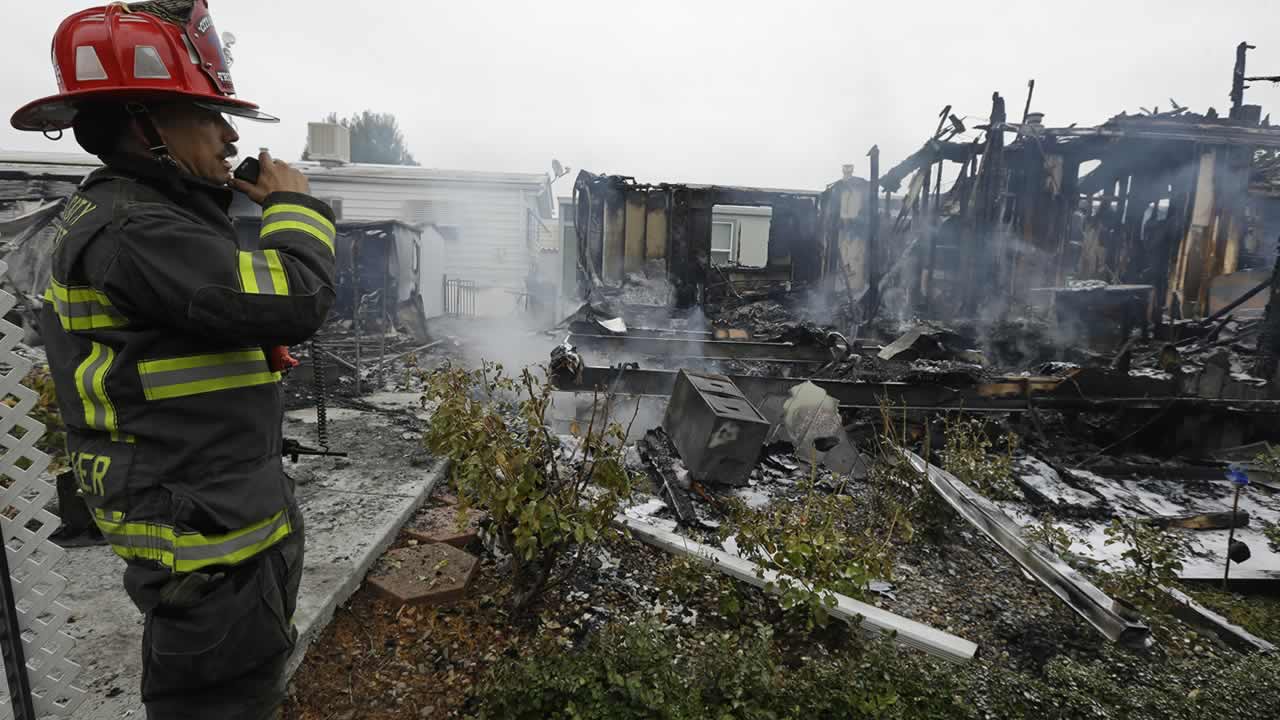 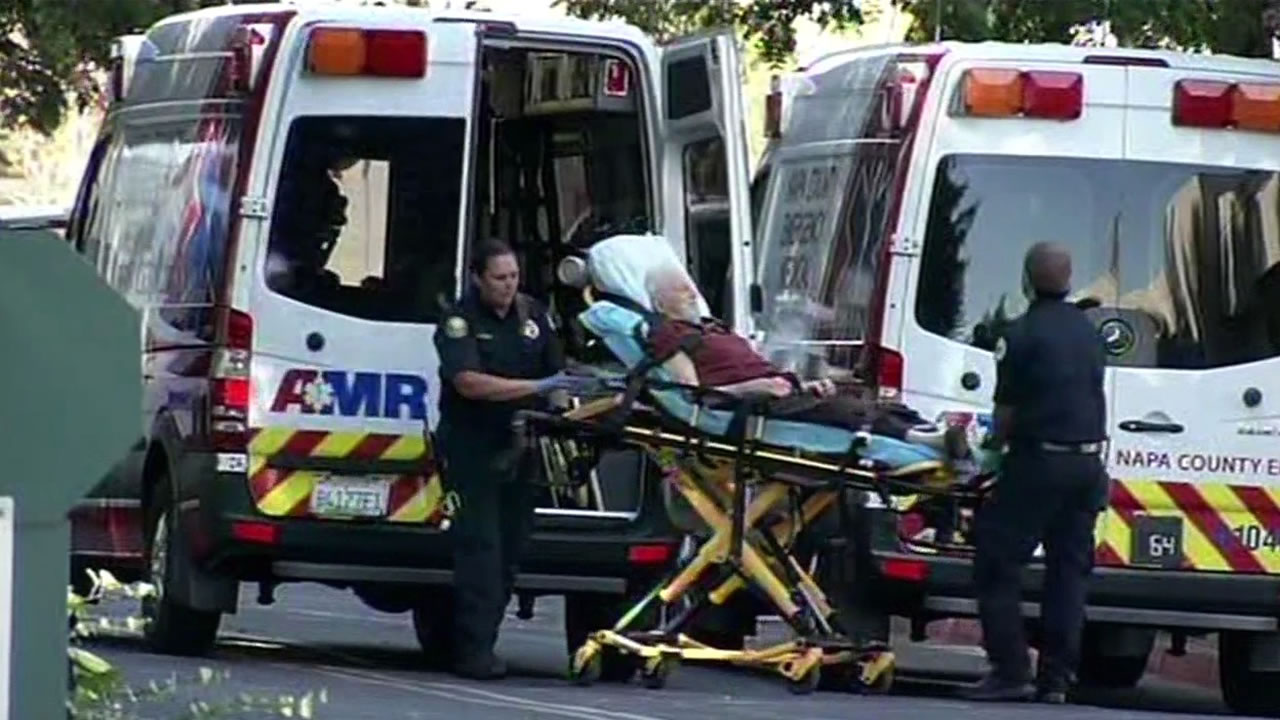 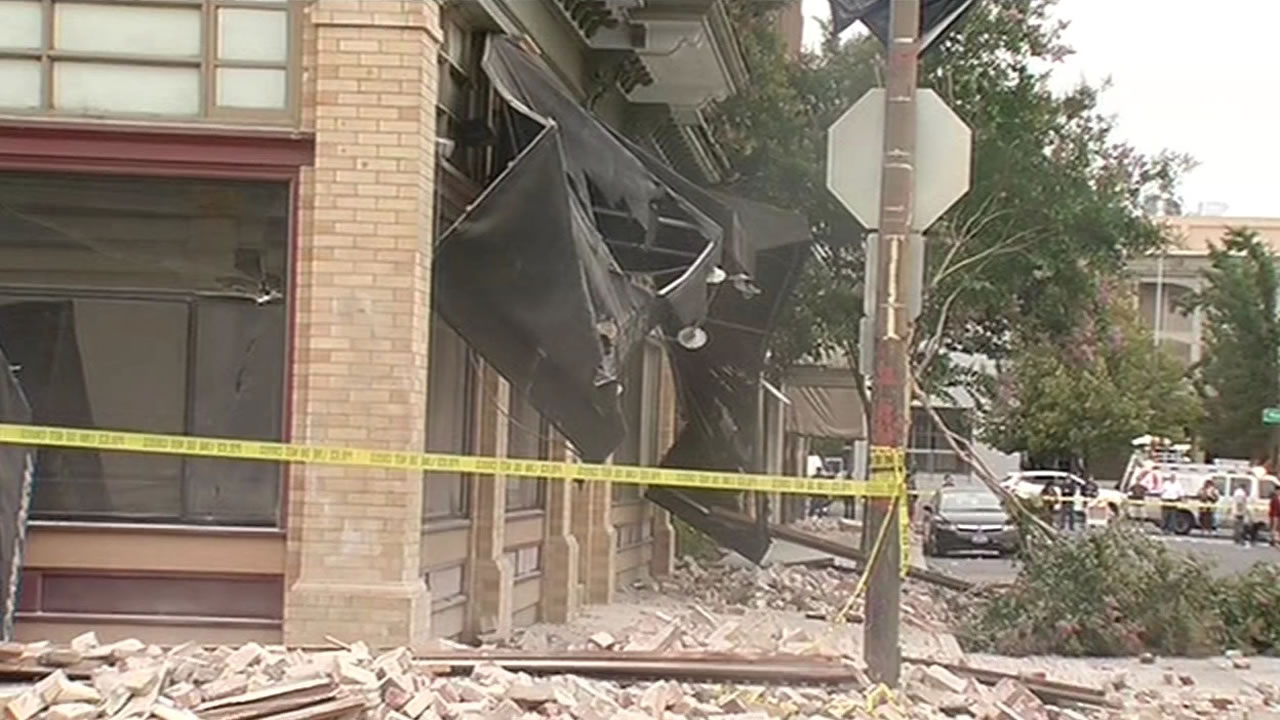 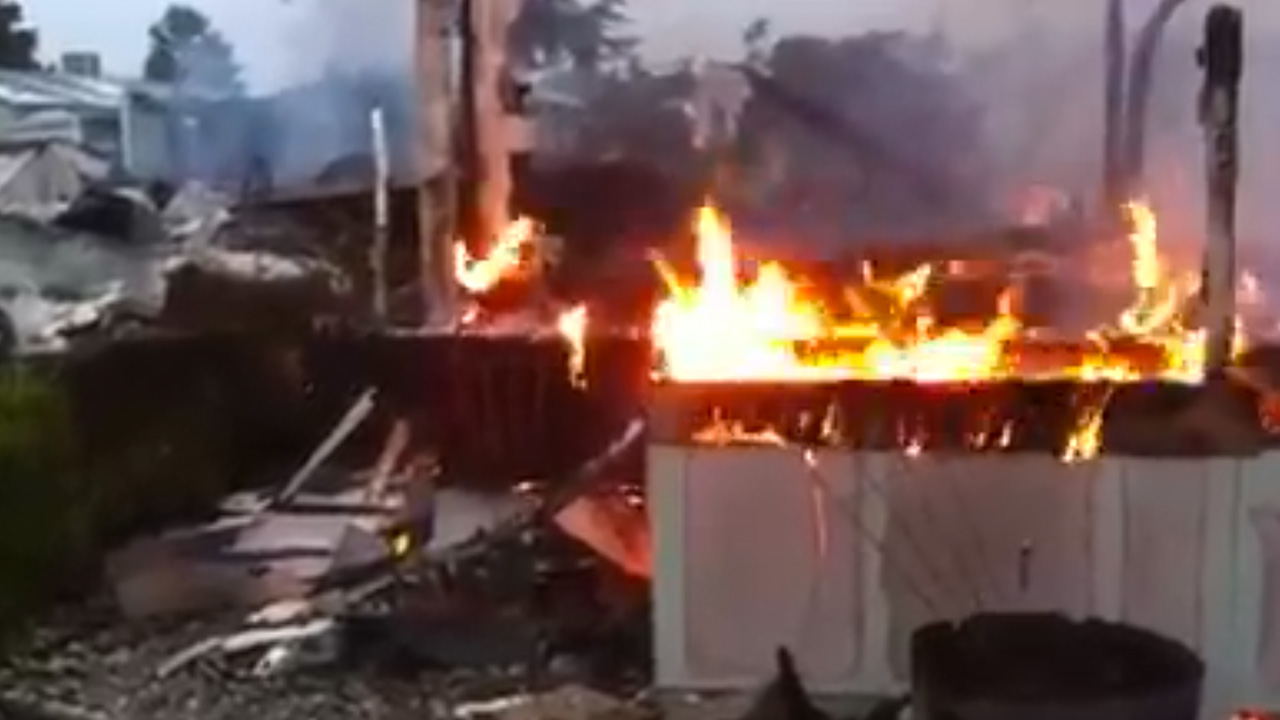 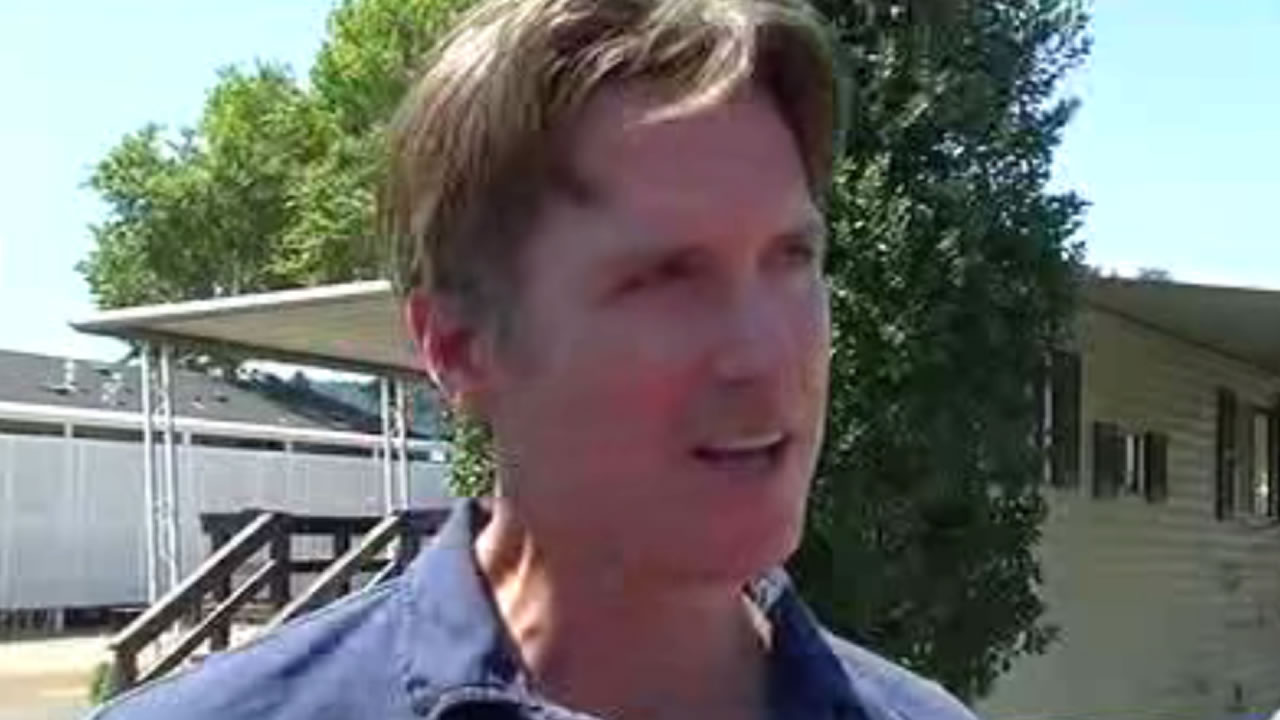 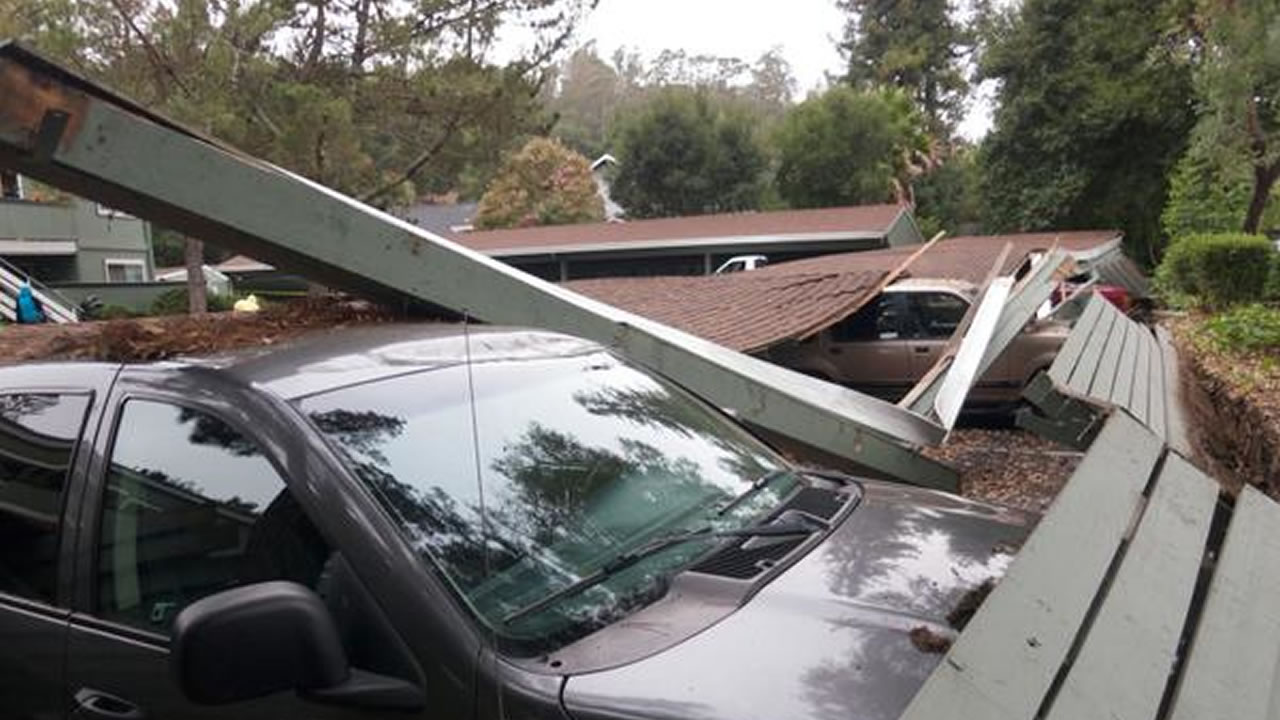 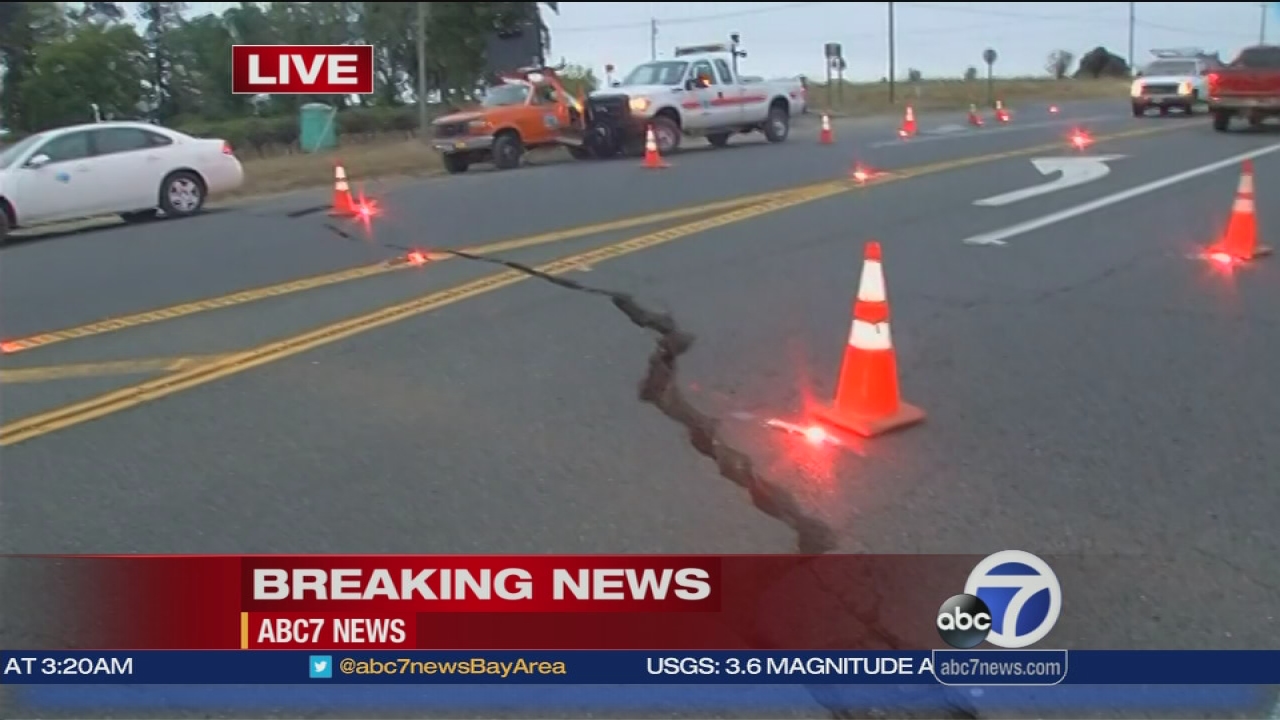 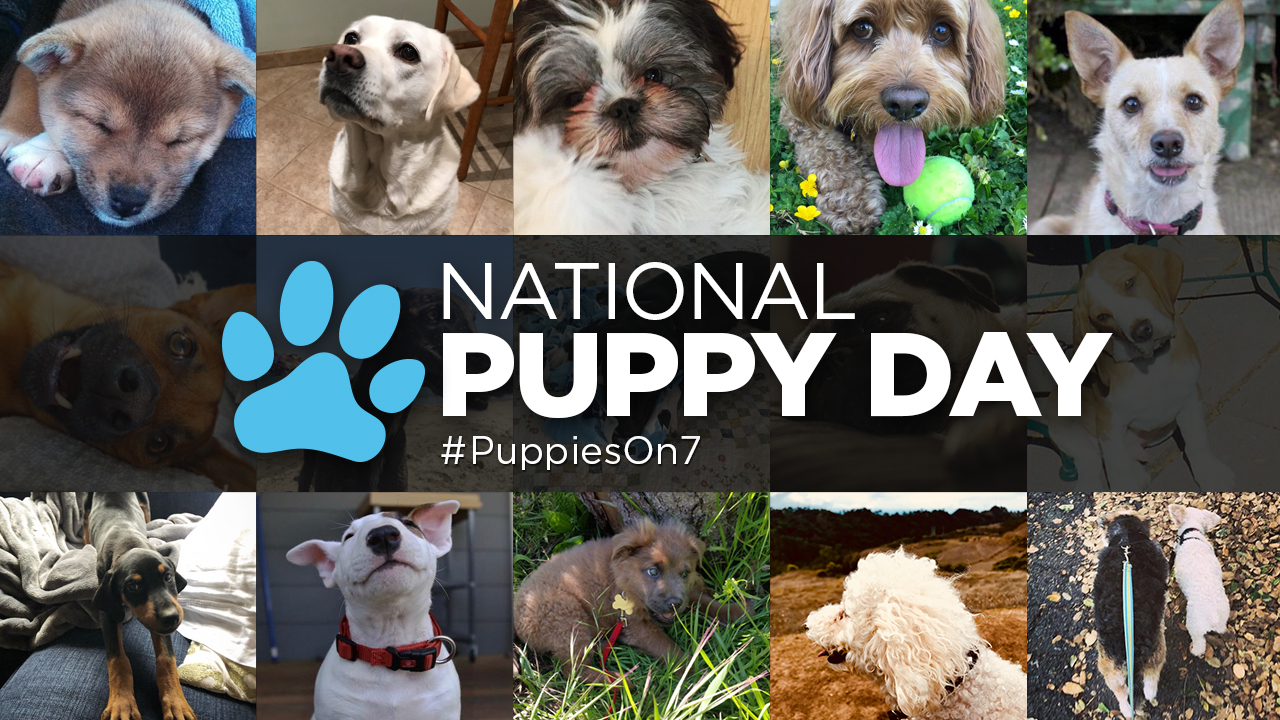