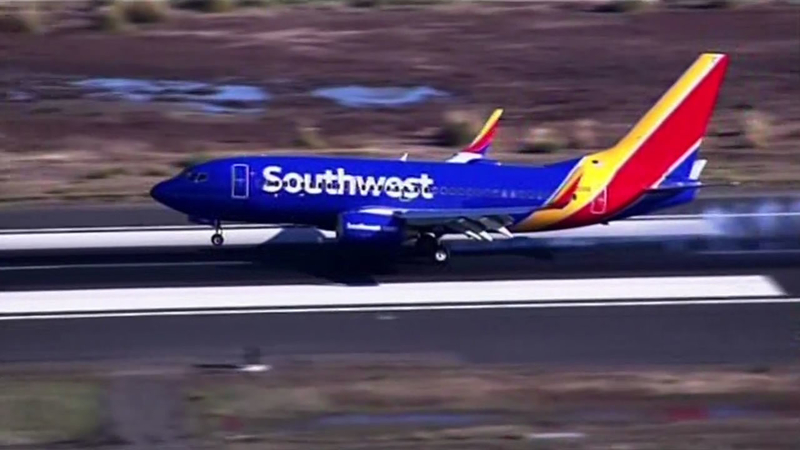 OAKLAND, Calif. (KGO) -- It was a rough ride and a big scare for nearly 140 people on board a Southwest flight out of Oakland.