AP
DALLAS -- Southwest Airlines sought more time last year to inspect fan blades like the one that snapped off during one of its flights Tuesday in an engine failure that left a passenger dead.

The airline opposed a recommendation by the engine manufacturer to require ultrasonic inspections of certain fan blades within 12 months, saying it needed more time to conduct the work.

Southwest made the comments last year after U.S. regulators proposed making the inspections mandatory. The Federal Aviation Administration has not yet required airlines to conduct the inspections but said late Wednesday that it would do so in the next two weeks.

The National Transportation Safety Board late Wednesday said one of the 40 blades inside the engine of the Southwest 737 jetliner snapped off the hub. Investigators say that was caused by metal fatigue. They discovered a tell tale crack, which then caus

The manufacturer's recommendation for more inspections followed an engine blowup on a 2016 Southwest flight. On Tuesday, an engine on another Southwest jet exploded over Pennsylvania, and debris hit the plane. A woman was sucked partway out of the jet when a window shattered. She died later from her injuries.

The plane, a Boeing 737 was headed from New York to Dallas with 149 people aboard, made an emergency landing in Philadelphia.

Passenger Andrew Needum, a Texas firefighter, said Thursday that he was helping his family and other passengers with their oxygen masks when he heard a commotion behind him. His wife nodded that it was OK for Needum to leave his family to help the injured woman.

Texas rancher Tim McGinty, of Hillsboro, said Tuesday that he and Needum struggled to pull 43-year-old Jennifer Riordan back into the plane. Needum and retired school nurse Peggy Phillips began administering CPR for about 20 minutes, until the plane landed.

Needum on Thursday declined to detail his rescue efforts out of respect for Riordan's family.

"I feel for her family. I feel for her two kids, her husband, the community that they lived in," an emotional Needum told reporters. "I can't imagine what they're going through."

Federal investigators are still trying to determine how the window came out of the plane. Riordan, who was in a window seat in Row 14, was wearing a seat belt.

Philadelphia's medical examiner said the banking executive and mother of two from Albuquerque, New Mexico, died from blunt impact injuries to her head, neck and torso.

Investigators said the blade that broke off mid-flight and triggered the fatal accident was showing signs of metal fatigue - microscopic cracks from repeated use.

The National Transportation Safety Board also blamed metal fatigue for the engine failure on a Southwest plane in Florida in 2016.

That led manufacturer CFM International, a joint venture of General Electric Co. and France's Safran SA, to recommend last June that airlines conduct the inspections of fan blades on many Boeing 737s.

The FAA proposed making the recommendation mandatory in August but never issued a final decision.

On Wednesday, the FAA said it would issue a directive in the next two weeks to require ultrasonic inspections of fan blades on some CFM56-7B engines after they reach a certain number of takeoffs and landings. Blades that fail inspection would need to be replaced.

It was not immediately clear how many planes would be affected. Last year, the FAA estimated that an order would cover 220 engines on U.S. airlines. That number could be higher now because more engines have hit the number of flights triggering an inspection.

Southwest announced its own program for similar inspections of its 700-plane fleet over the next month. United Airlines said Wednesday it has begun inspecting some of its planes.

American Airlines has about 300 planes with that type of engine, and Delta has about 185. It will not be clear until the FAA issues its rule how many will need inspections.

Federal airline regulators say they will order inspections on engine fan blades like the one involved in fatal failure on a Southwest Airlines plane.

"Engine failures like this should not occur," Robert Sumwalt, chairman of the NTSB, said Wednesday.

Sumwalt expressed concern about such a destructive engine failure but said it was too soon to draw any conclusions about the safety of CFM56-7B engines or the entire fleet of Boeing 737s, the most popular airliner ever built.

It is unknown whether the FAA's original directive would have forced Southwest to quickly inspect the engine that blew up.

Southwest CEO Gary Kelly said the plane was inspected on Sunday and nothing appeared out of order. A spokeswoman said it was a visual inspection.

The NTSB's Sumwalt said, however, that the kind of wear seen where the missing fan blade broke off would not have been visible just by looking at the engine.

Click here for more on emergency landings in the Bay Area and across the country.
Report a correction or typo
Related topics:
ntsbairline industryairlineinvestigationemergency landingsouthwest airlinesplane crash
Copyright © 2020 by The Associated Press. All Rights Reserved.
SOUTHWEST AIRLINES 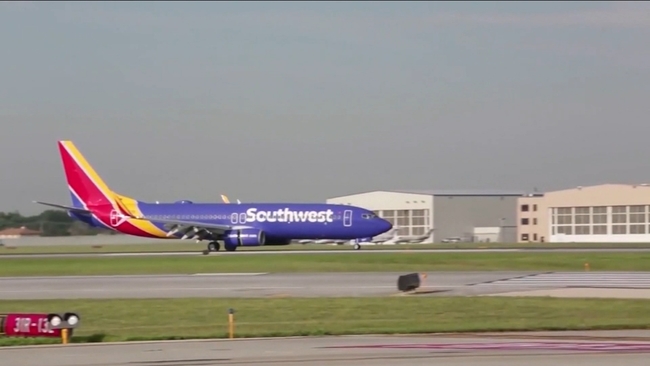 Southwest tries to lure passengers back with cheap fares 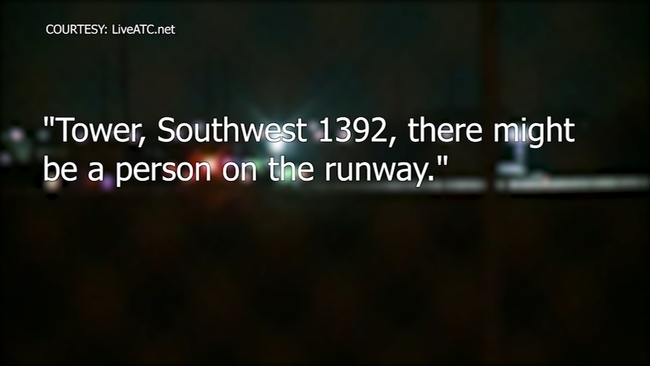 Man hit, killed by Southwest plane as it lands at Austin airport 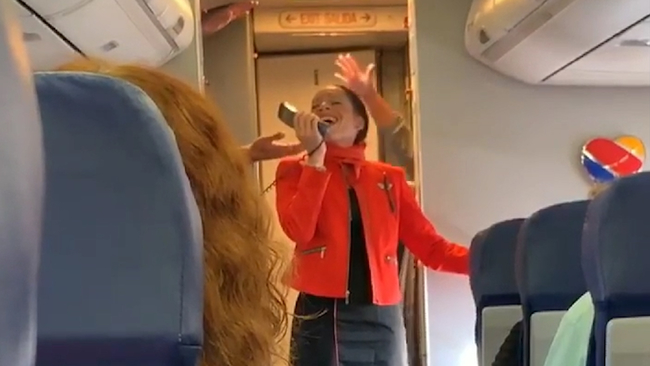 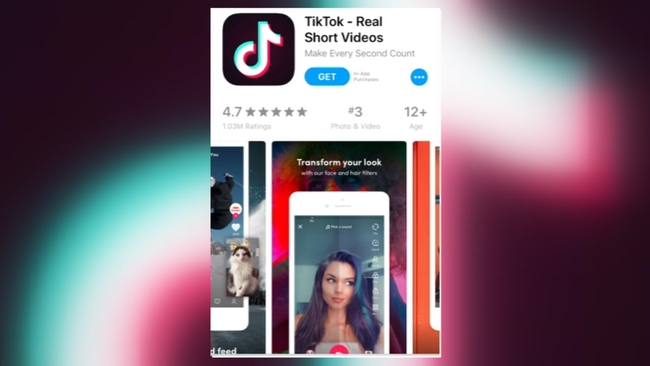