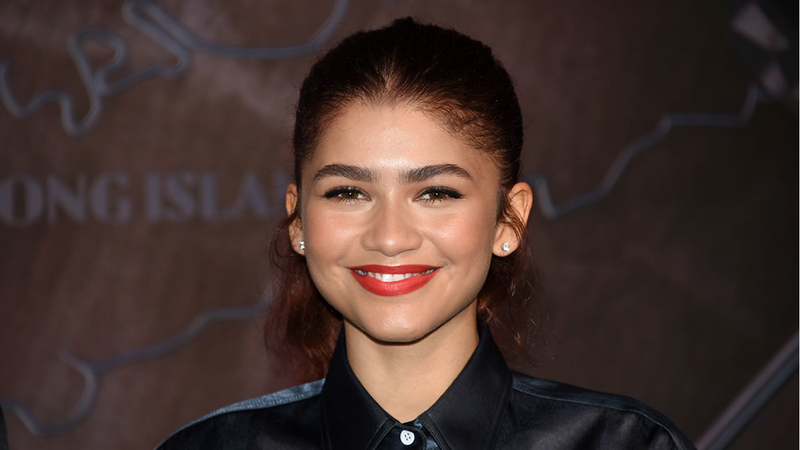 She appeared on 'Good Morning America' Monday and talked about shooting across Europe, including the historical landmarks in London.

'It's kind of crazy to just be shooting and running away from monsters we can't see yet, because they're going to be put in there at some point, and look around and say 'we're on the Tower Bridge right now,' yeah it was an incredible experience," Zendaya said.

The film is produced by Marvel Studios, which Like ABC7 is owned by the Walt Disney Company.