KGO
By Lyanne Melendez
SAN FRANCISO (KGO) -- Another prominent 49ers player has decided to retire because of potential health reasons.

Anthony Davis, 25, will call it quits after just four years with the 49ers. Davis is considered to be one of the NFL's best offensive linemen.

Originally the 11th overall selection in the 2010 NFL Draft, Davis has started all 71 games in which he has appeared, as well as eight postseason contests. He and his fellow 49ers offensive linemen were named the 2012 recipients of the Madden's Most Valuable Protectors Award, given annually to the NFL's top offensive line as selected by the Hall of Fame coach.

A 25-year-old native of Piscataway, NJ, Davis attended Rutgers University where he played in 38 games (32 starts) for the Scarlet Knights.

Davis suffered a concussion last season and said he hasn't really recovered. He said he wants to take a year off so his body and brain can heal. Many won't understand his decision and that's OK because he's doing what's best for his body as well as his mental health., Davis said.

"Similarly, if you have another concussion without letting your previous concussion resolve, it can be a much more worse and devastating course," he said. "I think it was actually kind of smart what he said. He didn't say he's not going to play again. He did say he was going to take a year off."

With Davis out of the picture, the 49ers now have four players who have retired during the off-season: Chris Borland, Patrick Willis and Justin Smith. Not all of the players retired due to concussions.

The 49ers issued a response Friday to Davis' announcement.

"The 49ers organization thanks Anthony for his contributions to our team over the last five seasons and wishes him the best as he moves on from the game," said 49ers general manager Trent Baalke. 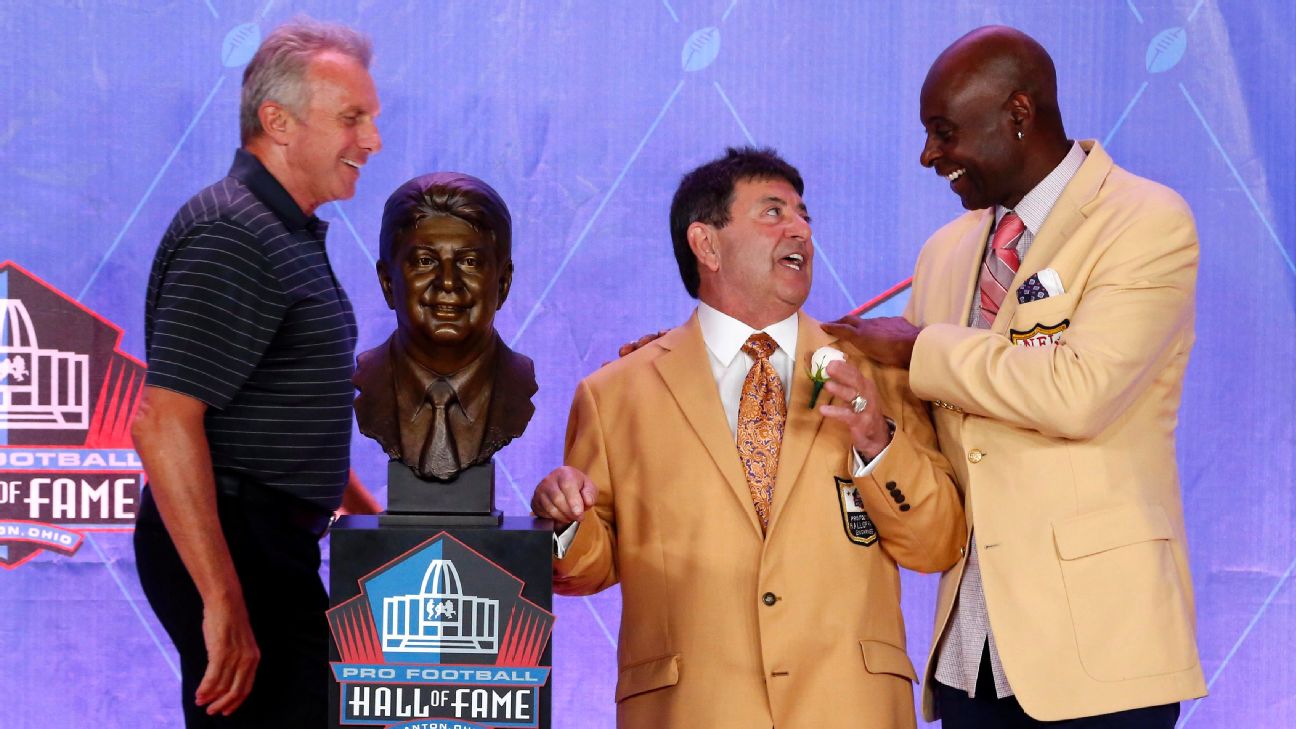