KGO
By by Tiffany Wilson
SANTA CLARA, Calif. (KGO) -- 49ers Faithful fans have been waiting for the first game at the new Levi's Stadium, even if it was only a preseason exhibition game against the Denver Broncos.

Preseason or not, the San Francisco 49ers played to a sold out crowd of more than 68,000 people. 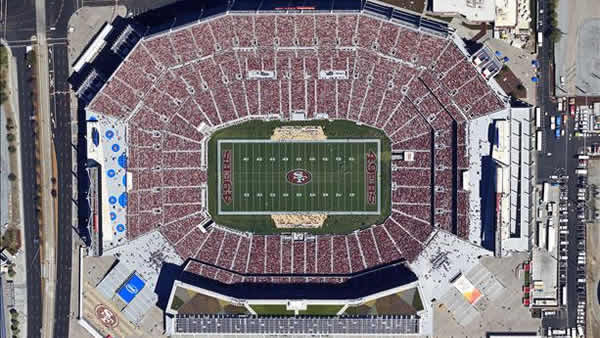 "This is the maiden voyage, and we're excited to be here," said fan Greg Palmer.

Palmer and his brother laid out a spread boasting ribs and salmon.

A few feet away, fans turned a card table into a top shelf bar.

Music boomed across parking lot parties as family and friends reminisced over past seasons at Candlestick.

There are high expectations for the 49ers inaugural season in a brand new, state of the art stadium.

"We're ready, we're going to win, they're going to go all the way this year," said another 49ers fan.

"I think it's great. I've never seen so many people out for a preseason game," said fan Maren Martinelli.

Fans also raved about the food and the fact that there's not a bad seat in the house.

A couple who use wheelchairs however took issue with the handicapped parking.

"The stadium is made for handicap accessible, but the parking is not," said Sandee Frost.

The 49ers started the game off with a nice kickoff return, but things soon went downhill.

One young fan still expressed her optimism saying the 49ers rock, even though they didn't win. 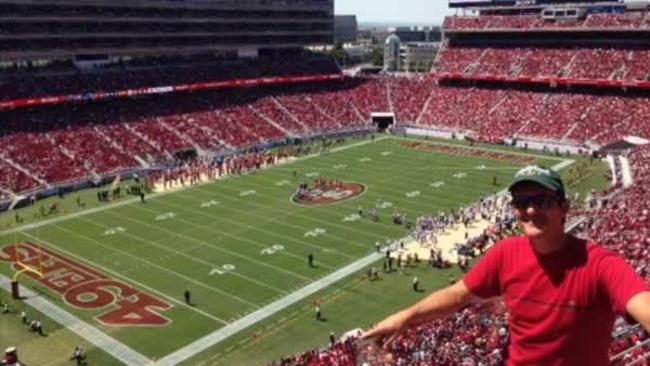 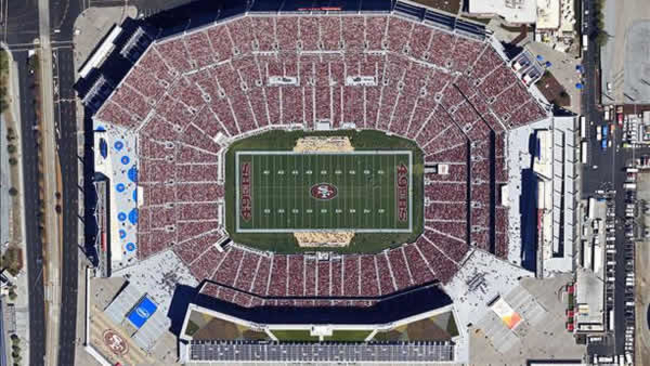 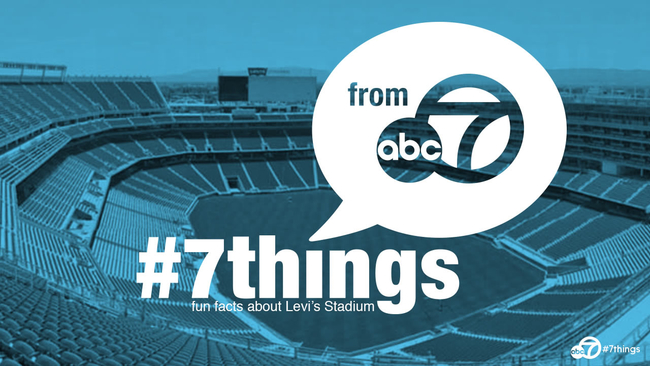 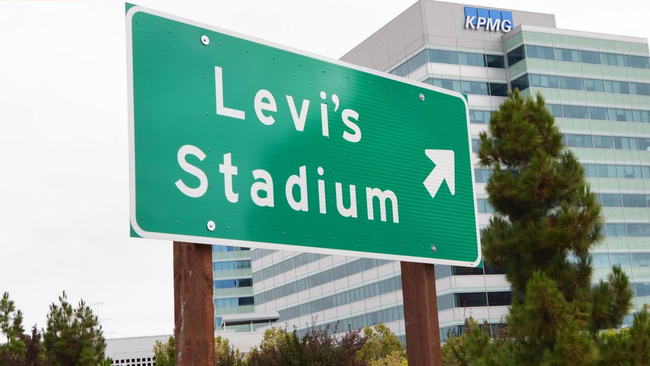