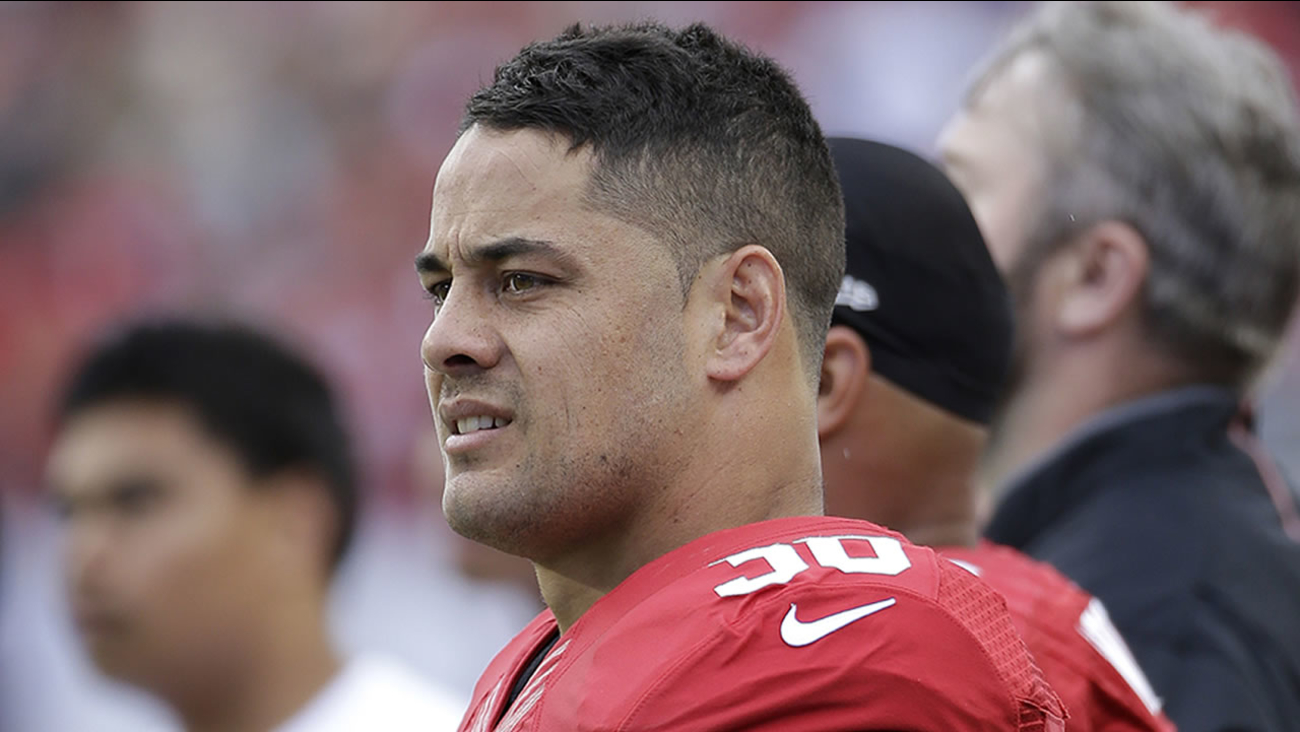 The team placed offensive lineman Alex Boone on injured reserve Saturday to make room on the roster. Hayne is eligible to play Sunday at Detroit.

Hayne gave up a rugby career in Australia to sign with the Niners in March. He appeared in six games this season. He had eight carries for 25 yards and returned eight punts for 76 yards. Hayne also fumbled three punts and was waived Oct. 31.