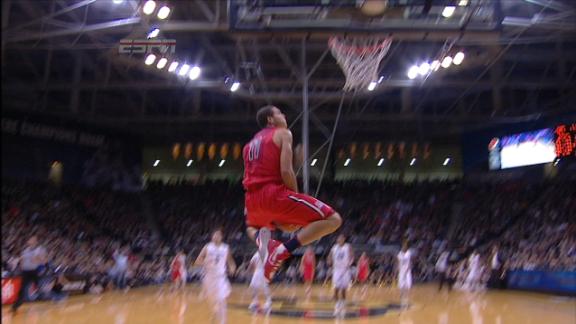 The 6-foot-8½ Gordon averaged 12.4 points and eight rebounds a game as a freshman last season and is considered a lock lottery pick.

Johnson led the Wildcats in scoring (16.3 points a game) last season and, according to several NBA executives, will likely be taken in the second round of the June 26 draft.

In addition, freshman Rondae Hollis-Jefferson and 7-foot sophomore Kaleb Tarczewski have been contemplating whether to return to school. However, sources close to the situation told ESPN.com that both players are leaning toward returning to Tucson.

Sophomore forward Brandon Ashley, who suffered a season-ending foot injury in early February, previously told ESPN that he would return to school for his junior campaign.

If Arizona does return Hollis-Jefferson, Tarczewski and Ashley, the Wildcats will be one of the top teams in the country again heading into the 2014-15 season. Coach Sean Miller will also have starting point guard T.J. McConnell back in the fold, and he'll bring in a highly regarded recruiting class that is led by McDonald's All American Stanley Johnson. 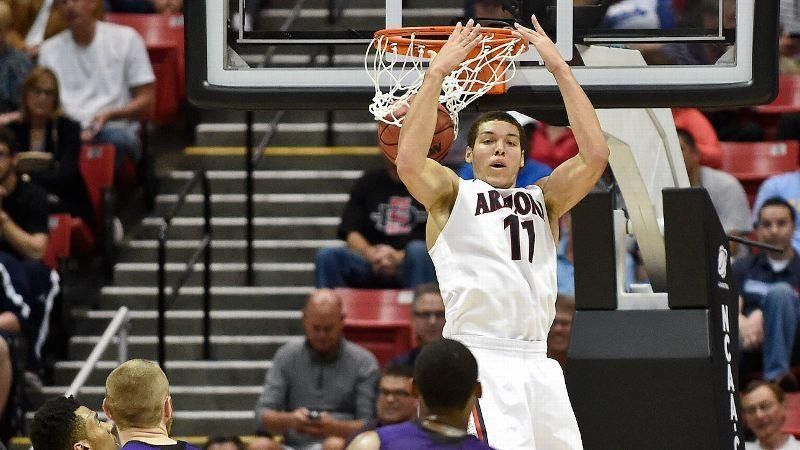