Albert Haynesworth on condition: 'A lot of things, I just can't remember' 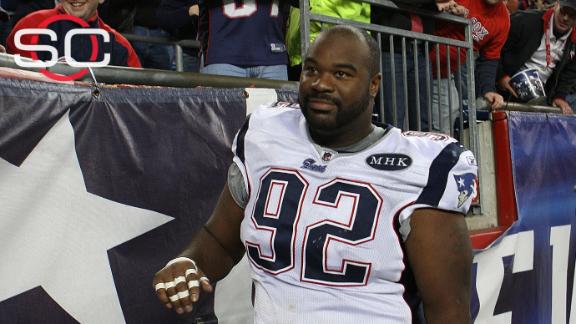 "Nobody really knows: I almost died," he said while attending the Ohio Valley Conference women's basketball tournament at Municipal Auditorium. "I had two brain aneurysms that were nearly rupturing. I went and talked to my doctor in Florida, and he was like, 'Man, your blood pressure is through the roof. I'm going to admit you.' They did a lot of tests and found the aneurysm that was rupturing at that point."

Surgery resulted in an 11-day stay in intensive care at a Fort Lauderdale hospital, he said.

"I've been OK. It's really hard to remember, and I'm not saying that just because of the concussion thing," he said, referring to the number of former NFL players suffering from the effects of head trauma. "A lot of things, I just can't remember. I don't feel as sharp as I used to as far as problem-solving and answering questions and things.

"It sounds crazy, but sometimes, writing my own name, I kind of forget the signature of how I normally write. Or sending long texts, my words get backwards. It's crazy, but hopefully as time goes on, I get better."

A star at the University of Tennessee, Haynesworth was taken by the Titans with the 15th pick in the first round of the 2002 draft. He recorded 24 sacks as a defensive tackle in seven seasons with the Titans and turned consecutive selections as a first-team All-Pro into a gigantic free-agent contract with Washington in 2009.

He said there is no definitive conclusion regarding what brought on the brain issues.

"They can't say. They said I could have had it, but they said football definitely didn't help. I don't really know. I have no idea. I'm not a doctor," Haynesworth said. "I don't want to blame it on football, and I don't want to say, 'Hey, it didn't have anything to do with it.'" 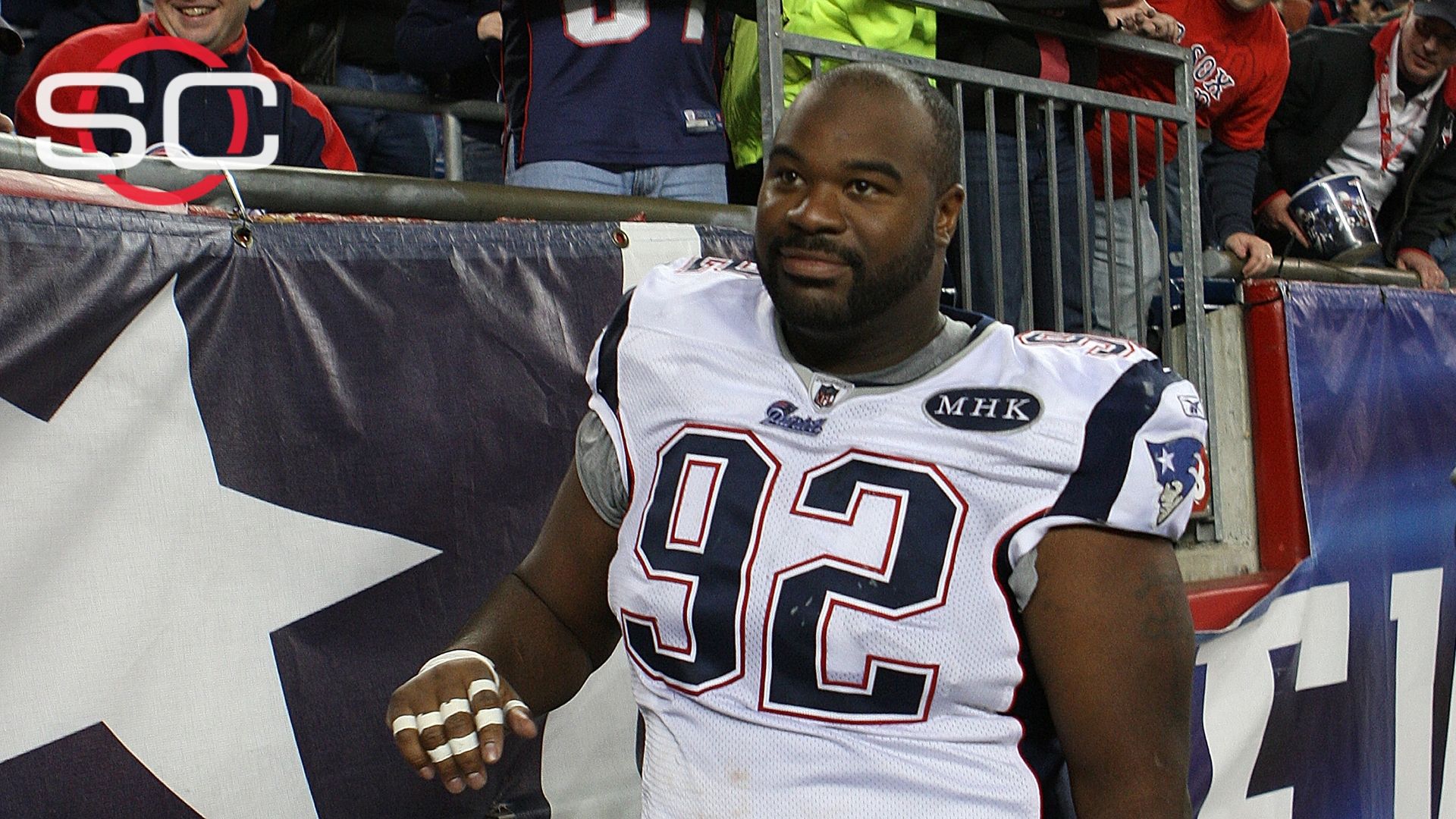