Attorney says LeSean McCoy did nothing wrong in alleged assault 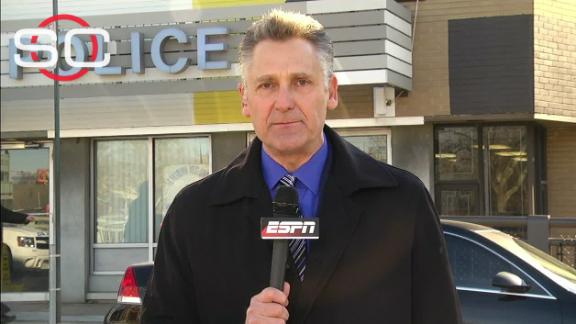 ESPN
As the investigation into an alleged nightclub assault involving LeSean McCoy drags into a second week, a lawyer for theBuffalo Bills running back says his client did nothing wrong, according to the Buffalo News.

"We're awaiting a decision by the DA's office," criminal defense attorney Dennis Cogan told the newspaper on Wednesday. "We trust that they are really taking time to consider all the surrounding circumstances. But I'm here to say and I'm telling you that McCoy did nothing wrong, nothing wrong. And he was sober. The questions will have to be asked about the conditions of other people."

McCoy is one of four individuals under investigation for allegedly assaulting two off-duty police officers Feb. 7 at the Recess Lounge.

A statement released Feb. 8 by Philadelphia police said that two off-duty officers, both 40-year-old black men and members of the city's police department, were injured in the nightclub fight with four black men, ages 26 through 30, around 2:45 a.m. on Sunday, Feb. 7. CSNPhilly.com reported that a third off-duty officer was also involved in the fight.

The argument began over ownership of a bottle of champagne, according to the police statement. Police said "pushing and shoving" over the bottle led to one of the off-duty officers being knocked to the ground, and while he was on the ground, he was "punched, kicked and stomped about his body and head multiple times by all four suspects."

Another off-duty officer joined with club security to help break up the fight, and "all parties were ejected from the club," police said.

The officer knocked to the ground was Roland Butler, according to CSNPhilly.com. He went to a hospital, where he was treated for a cut to his right eye, a broken nose, broken ribs and a sprained thumb. The officer who broke up the fight was also admitted to a hospital, where he got eight stitches over his left eye and received treatment for a possible skull fracture, police said in their statement.

A decision on charges has been expected for some time.

"We continue to investigate," Cameron Kline, a spokesman for the Philadelphia district attorney's office, told the Buffalo News Wednesday.

"I think they're being a little bit more thorough than the average investigation," John McNesby, president of the Fraternal Order of Police Lodge 5, a police union, told the Buffalo News Wednesday. "They're making sure all the i's are dotted and the t's are crossed. They're looking under every, I guess, crevice, whatever you can find. They're looking everywhere.

"I think it's clear, by the video and everything else, that, eventually, this is going to come to a head and then it will start back up again. The fact of the matter is that this was serious, not only because police officers were involved or off-duty police. I think it was because the nature of what you saw there. "Once [the investigation is over], I think if they can come to a resolution on this quickly and put it behind everybody, they'll probably be better off, both for Shady and our guys. Let's get a quick resolution, don't let it linger around. But, again, I don't know how that will be done because these were some serious injuries." 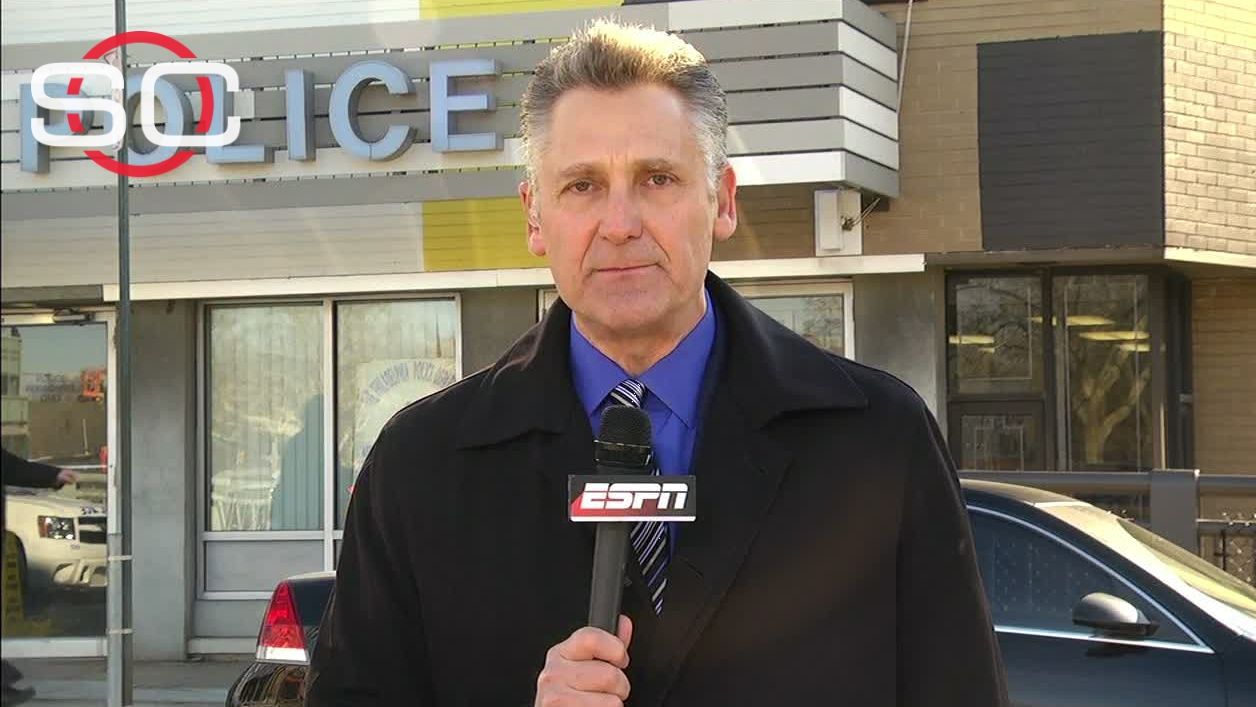