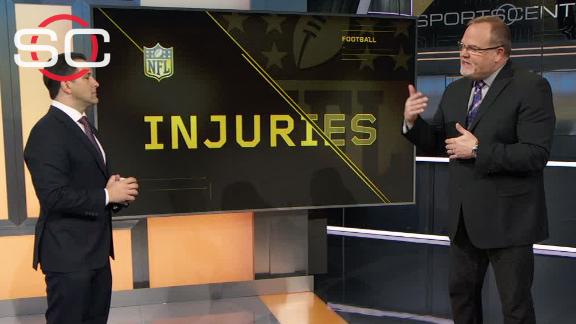 SEATTLE -- Pittsburgh Steelers quarterback Ben Roethlisberger was diagnosed with a concussion after leaving the field late in the fourth quarter of his team's39-30 loss to the Seattle Seahawkson Sunday.

Roethlisberger has been placed in the NFL's concussion protocol, but a source told ESPN his symptoms subsided quickly and he feels better.

Roethlisberger self-reported concussion symptoms to the team, which evaluated him shortly thereafter, according to the Steelers. Roethlisberger was in the locker room after the game but did not address the media.

On the fifth play of a 14-play scoring drive, Roethlisberger took a high-low hit from Seahawks pass-rushers Michael Bennett and Bruce Irvin, whichresulted in a roughing the passer call. Roethlisberger was on the ground for a few seconds after the play. He got up with the help of teammates and didn't show noticeable symptoms while standing. He proceeded to play the next nine plays, which led the Steelers to the red zone for a field goal.

Backup QBLandry Jones manned the offense on the final drive, while Roethlisberger headed to the locker room.

Steelers coach Mike Tomlin said his eyes were on the field and any testing was going on behind him. Tomlin declined to discuss details but added that the Steelers are "going to do what's appropriate and take care of our guys."

Players were uncertain what exactly happened.

Linebacker Ryan Shazier also is in the concussion protocol. Tight end Heath Miller left the game in the second quarter with a rib injury. 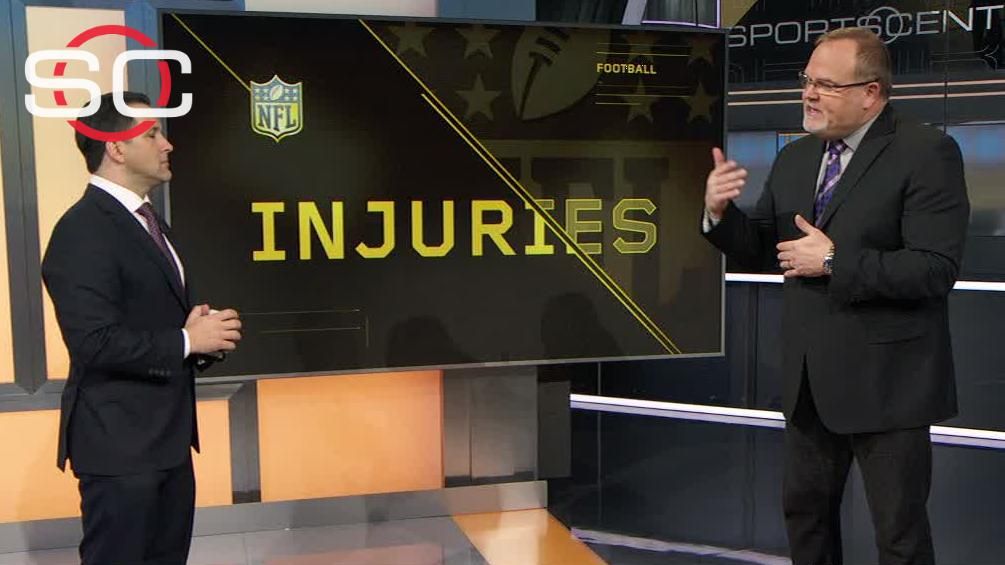 Carter: Roethlisberger did the right thing coming out of game
ESPN's Cris Carter joins Mike and Mike and explains how it was a good idea that Steelers QB Ben Roethlisberger took himself out of the game due to a concussion he suffered against the Seahawks.

Seahawks beat Steelers but lose Graham
Russell Wilson tosses five touchdowns, but Jimmy Graham is carted off in the fourth quarter due to a right knee injury in Seattle's 39-30 win over Pittsburgh.