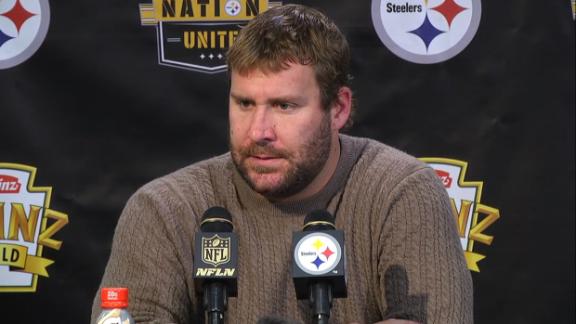 PITTSBURGH -- Ben Roethlisberger notched a career milestone that even the ambitious quarterback couldn't have expected.

"I kinda surprised myself," said Roethlisberger, who entered the game on the third series after starter Landry Jones limped off the field with a left ankle injury. "My foot was basically black and blue [early in the week]."

Roethlisberger, the team's regular starter, was not expected to play because of a midfoot sprain suffered last week. But as soon as Jones went down after a third-down pass in the red zone, Roethlisberger jogged to the sideline, grabbed a football and started warming up. He put on his helmet shortly after that and took the field with 8:06 left in the first quarter, which prompted a roar from the Heinz Field crowd.

Roethlisberger had 286 passing yards in the first half against the Browns, the second-most in any first half in his career.

After the game, Steelers coach Mike Tomlin praised Roethlisberger's effort "on little to no reps of preparation" in practices. Jones performed most of the quarterback duties at Friday's practice.

Roethlisberger was needed only if something went wrong Sunday against Cleveland. Mike Vick was inactive, and fourth-stringer Tyler Murphy is on the practice squad, which left tight end Heath Miller as the emergency quarterback.

"We operated out of the no-huddle a little bit, brought the game to him," Tomlin said. "It was less game-plan specific and more football 1-on-1."

Roethlisberger was ready for those matchups once Jones left the game after four passing attempts for 23 yards and hurting himself on a broken play as right tackle Marcus Gilbert fell back into his ankle.

Roethlisberger connected with Antonio Brown and Martavis Bryant for a combined 317 yards. Roethlisberger, who didn't reinjure his foot, said Sunday was "definitely different" coming out of the bullpen.

"I didn't expect to have to go in that early," Roethlisberger said. "You basically treat it like a normal game."

"When we needed him, he stepped up," Heyward said. "I wouldn't have had any other quarterback out there."

Roethlisberger credits players around him in win
Steelers coach Mike Tomlin praises QB Ben Roethlisberger coming into the game as a backup and playing well, while Ben himself applauds the rest of his offense for stepping up in their 30-9 win over the Browns. 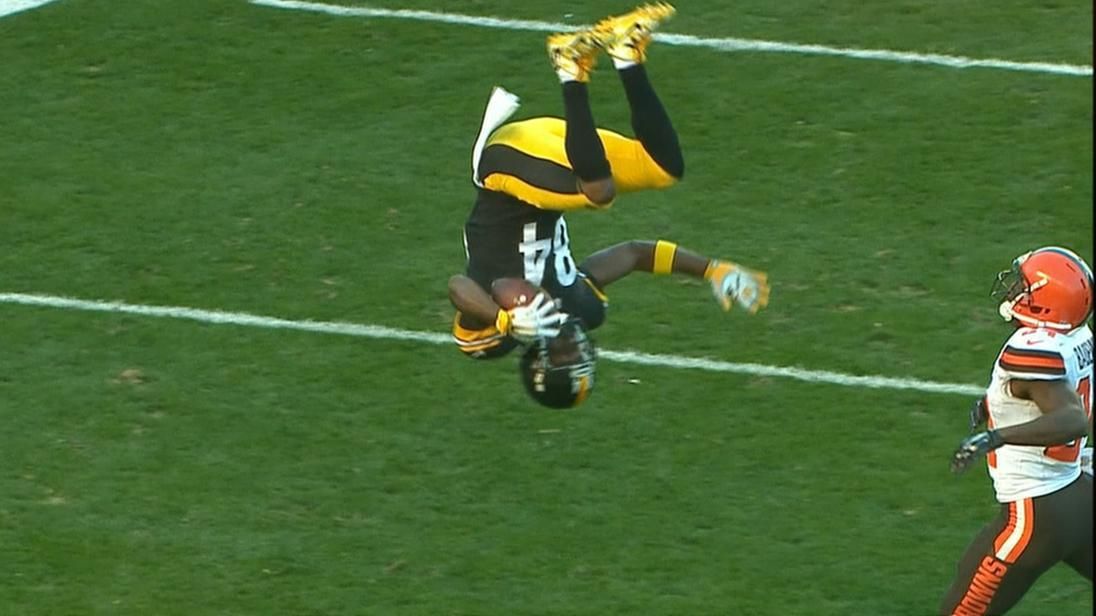