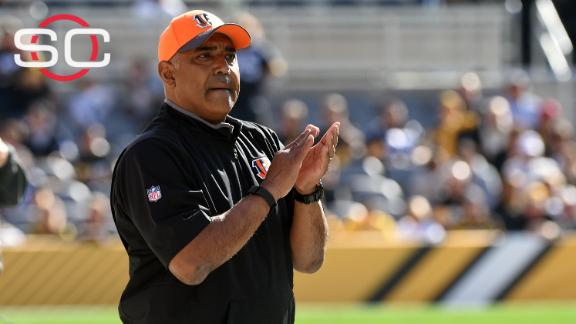 Cincinnati Bengals coach Marvin Lewis has agreed to a one-year contract extension through the 2017 season, sources confirmed to ESPN on Friday.

Lewis' previous deal, which was extended by one season for the third consecutive year last April, had him locked up through the 2016 season. The source said the extension was agreed to on Saturday and is expected to be officially announced Monday.

The extension was first reported by NFL.com.

When he was hired in 2003, Lewis took over a franchise that hadn't had a winning season in 12 years. He has guided the Bengals to the playoffs seven times -- including each of the past five years -- but has not won a postseason game.

Information from ESPN's Adam Schefter was used in this report. 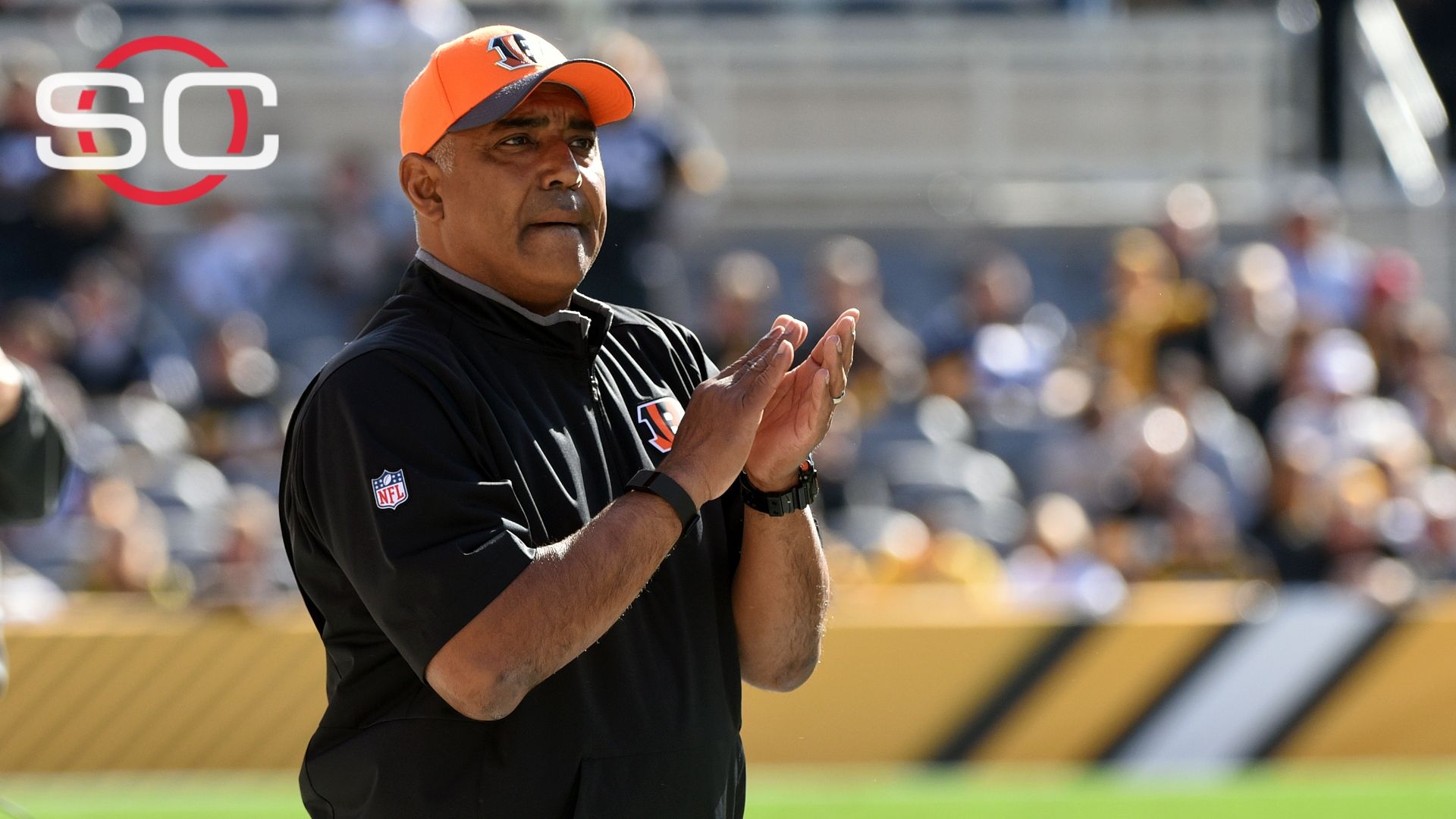