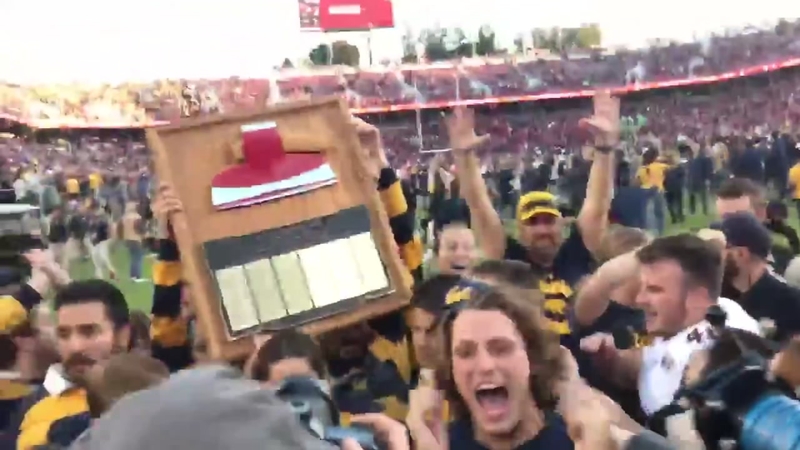 STANFORD, Calif. (KGO) -- The UC Berkeley Golden Bears brought home the Stanford Axe for the first time in a decade, defeating the Stanford Cardinal 24-20 on Saturday at Stanford Stadium.

The big victory in the Big Game makes the Bears bowl-eligible, while the Cardinal is out of the post-season for the first time in ten years. Stanford needed to beat the Bears and Notre Dame on November 30 to get in.

Stanford leads 64-46-11 in the series that began in 1892 and has won nine straight meetings. Before Saturday's victory, the Bears last celebrated their last Big Game win in 2009.

The Big Game is the six-longest series between Football Bowl Subdivision rivals. 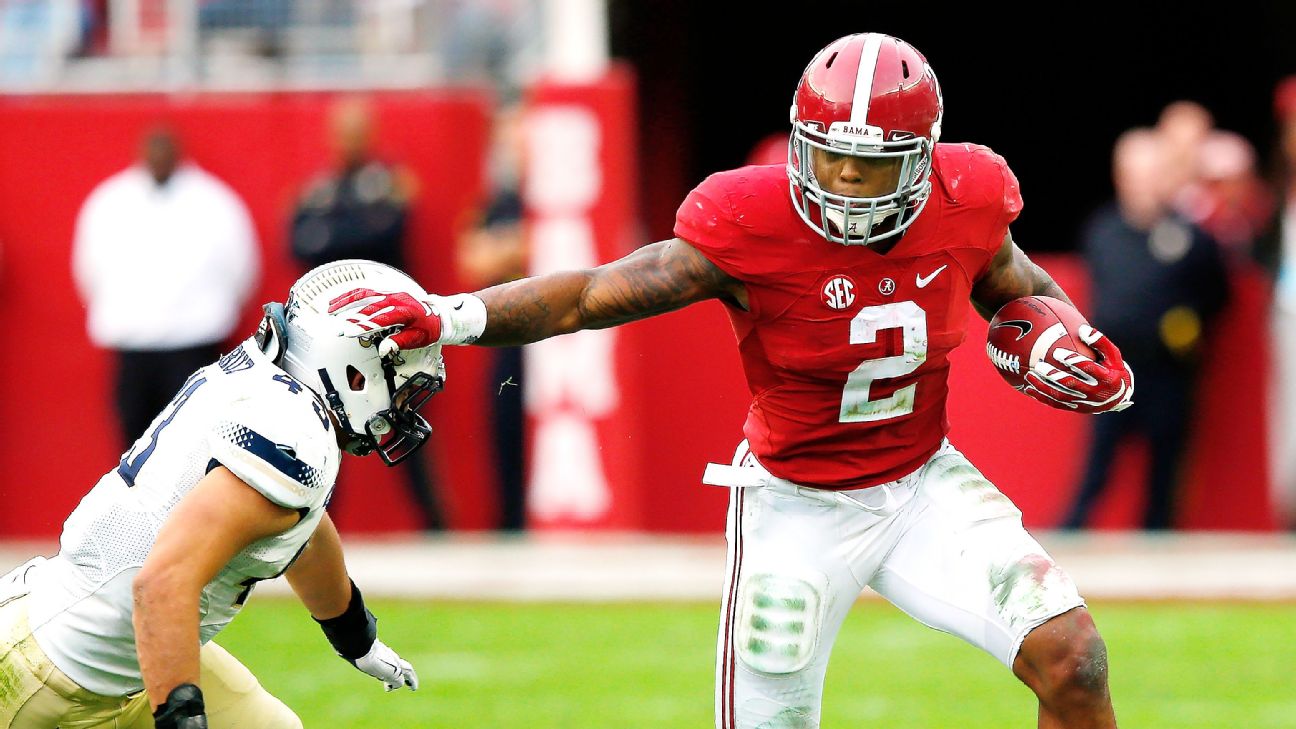 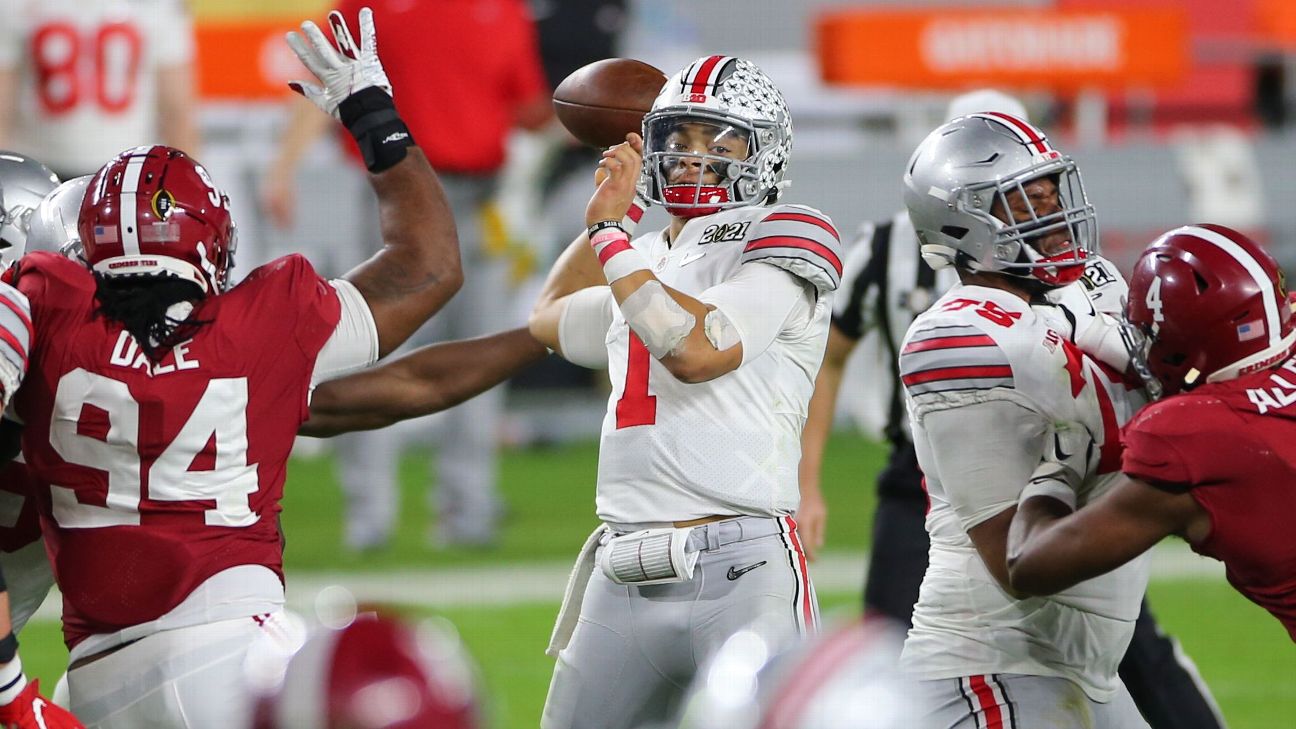 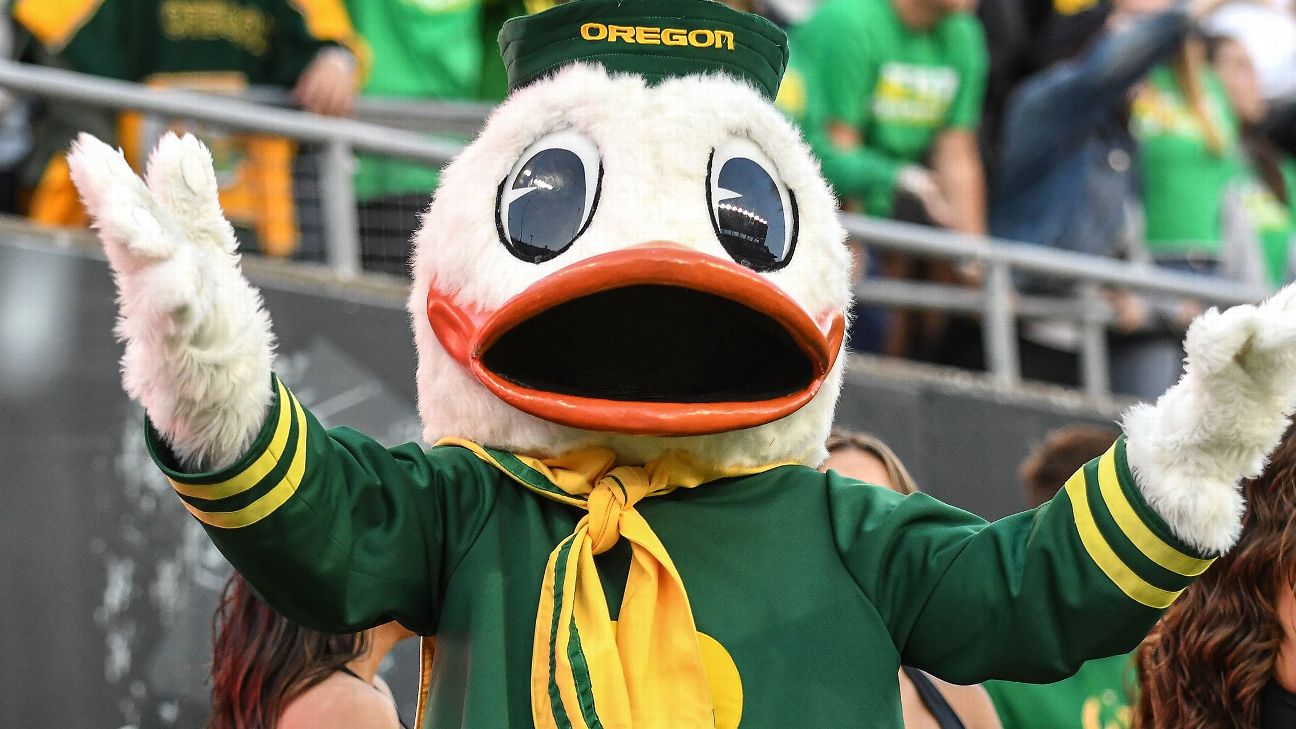