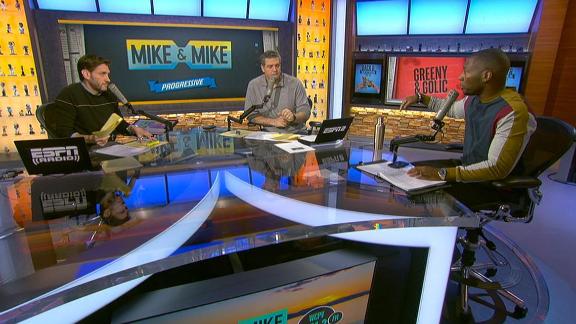 HOUSTON -- Although Houston Texans quarterback Brock Osweiler played poorly in the team's 27-9 loss to the Denver Broncos, coach Bill O'Brien said he has not considered benching his quarterback.

"He's a good player," O'Brien said. "I think it's very difficult to come into a new system and a new team and just pick it up right away. I think everybody has to do a better job."

On Monday night, Osweiler was 22-for-41 for 131 yards without a touchdown. His 3.2 yards per attempt was the lowest in the league this season, according to ESPN Stats & Information.

But his struggles have not been limited to just Monday night. According to Elias Sports Bureau, Osweiler became the first quarterback in league history to have three games in a single season with fewer than 200 yards on 40 attempts in each game -- and Osweiler did so by Week 7. His 5.72 yards per attempt this season is lower than the career averages of David Carr, Joey Harrington and JaMarcus Russell.

"I think he can play better," said O'Brien, whose Texans lead the AFC South with a 4-3 record. "I know that the receivers can run routes better. We continue to work and we continue to go down the same inconsistent road, but eventually we have to find consistency or we're not going to be where we want to be."

O'Brien is no stranger to benching quarterbacks during his time in Houston, sitting Ryan Fitzpatrick, Brian Hoyer and Ryan Mallett at times during his first two years with the Texans. 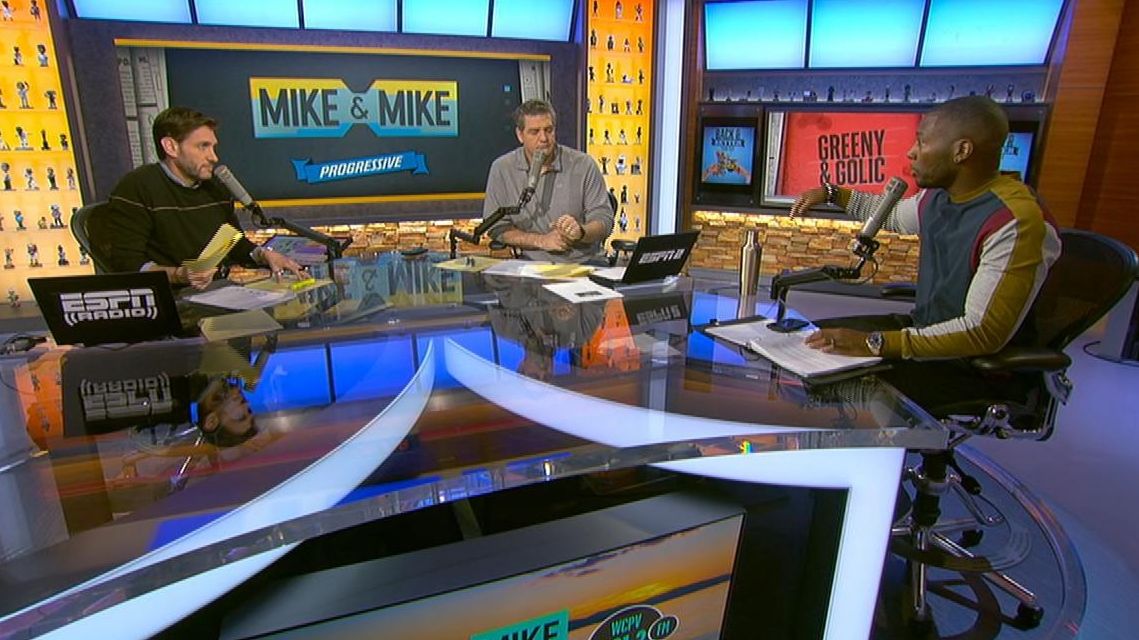