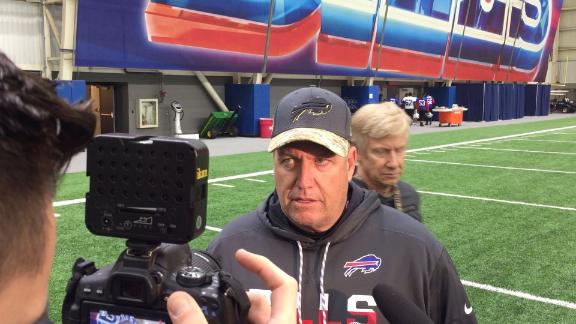 "I'm not sure, but I think there's a possibility of that. I do," Ryan said following Thursday's practice. "As long as there's not another setback or anything like that, I feel pretty good about him playing."

Watkins was listed as limited on Thursday's injury report after having the same status Wednesday, when he practiced for the first time since being placed on injured reserve on Sept. 30. Lingering soreness stemming from offseason foot surgery sidelined Watkins for eight games.

When asked why he felt encouraged about Watkins' availability Sunday, Ryan said, "He can run a little bit. He looks pretty good to me."

However, Ryan said he expects Watkins to have a limited role against the Jaguars if he does play. Watkins last played in a Sept. 15 loss to the New York Jets.

The Bills have until Dec. 14 to add Watkins to their active roster or he will revert to injured reserve for the remainder of the season.

Watkins' return would be a welcome boost for the Bills' offense, which is expected to be without wide receiver Robert Woods for Sunday's game. Woods has not practiced this week after spraining his knee in last Sunday's victory over the Cincinnati Bengals. 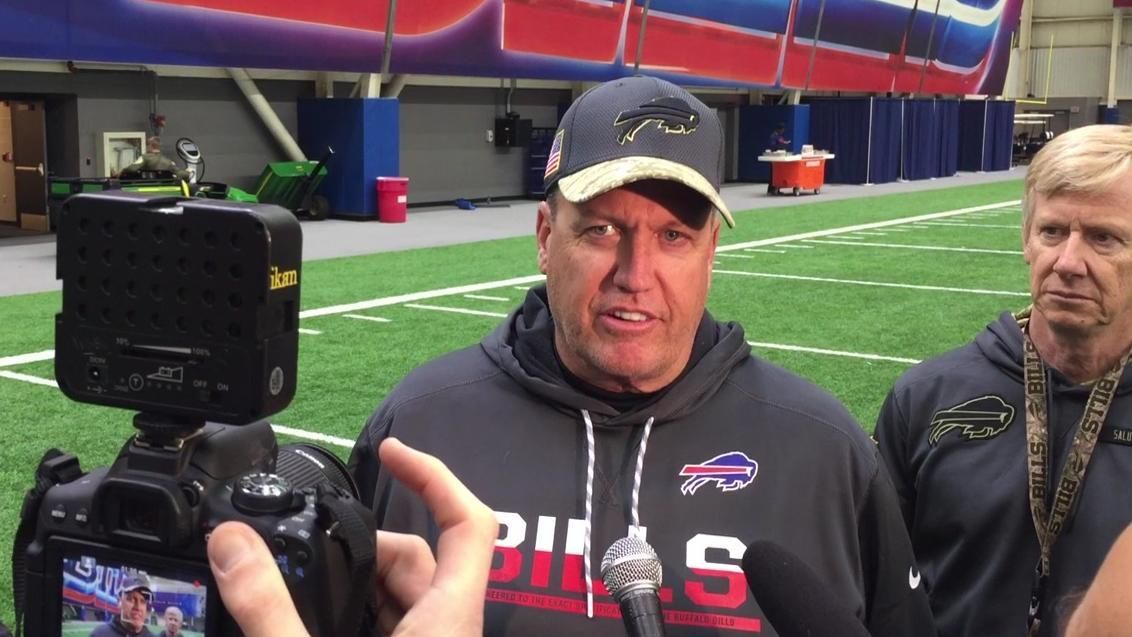