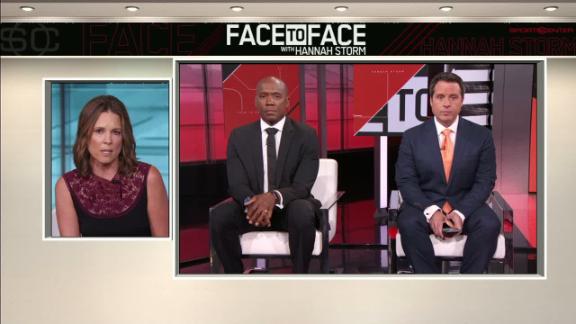 Buffalo Bills defensive tackle Marcell Dareus would prefer to face the New England Patriots in Week 4 with Tom Brady rather than having the quarterback be suspended.

The 2nd U.S. Circuit Court of Appeals in Manhattan on Wednesday issued a one-sentence rejection of requests by the NFL Players Associationand Brady to reconsider an April decision that found that NFL commissioner Roger Goodell acted within his powers by suspending the star quarterback for four games for his role in Deflategate.

The Bills visit the Patriots in Week 4. Barring an appeal by Brady to the Supreme Court, the Patriots' starting quarterback for the first four games likely will be Jimmy Garoppolo.

"I hate that Brady's not going to be there," Dareus told NFL Network on Wednesday. "When he come back ... it's on.

"For him not to be out there just kind of tears me up a little bit, but the second time I see him, like, we going to be excited to play against him. That's the win we want."

Dareus said a Week 4 win would be nice, but it wouldn't be the same as beating the Patriots with Brady. The Bills host New England in Week 8 on Oct. 30.

"I mean, we win, all right, we win," Dareus told NFL Network. "But I don't feel like I really won until we beat the guy. I love playing against Brady. I get up for him. I've been playing against him every year. He knows I'm coming."

Dareus, entering his sixth season with the Bills, had 51 tackles and two sacks in 2015. Overall, he has 30.5 sacks during his career. 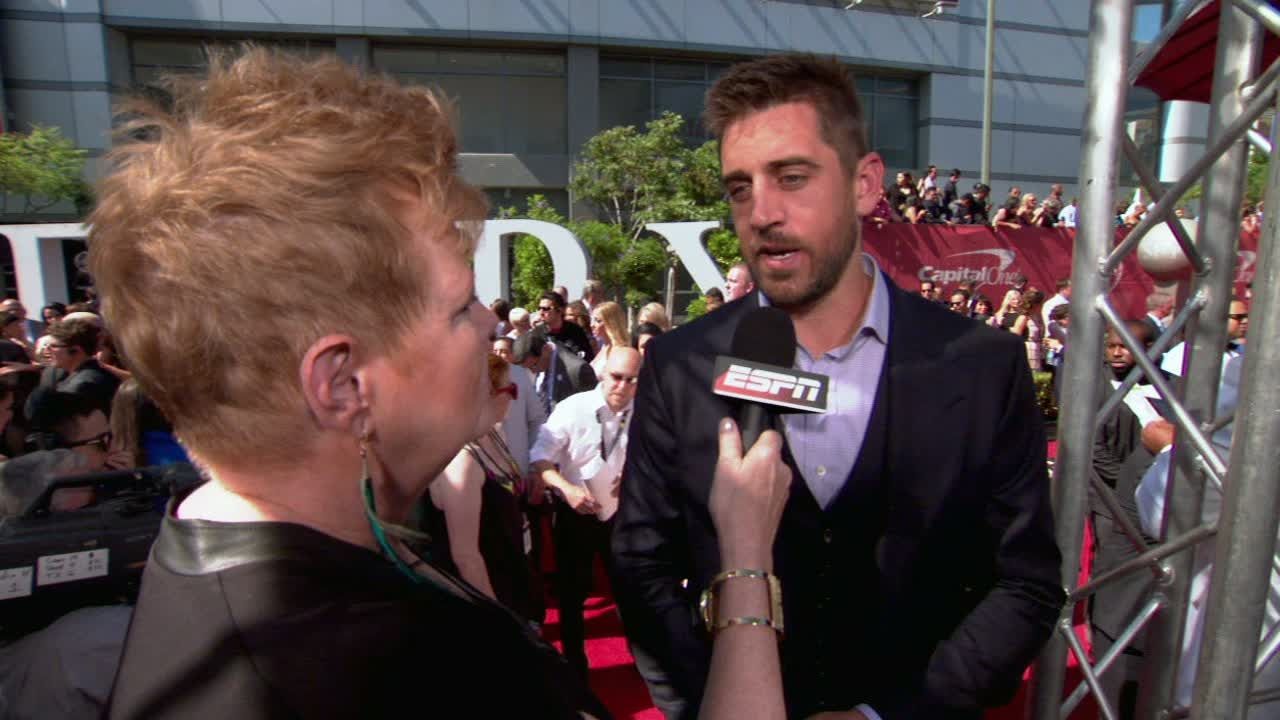 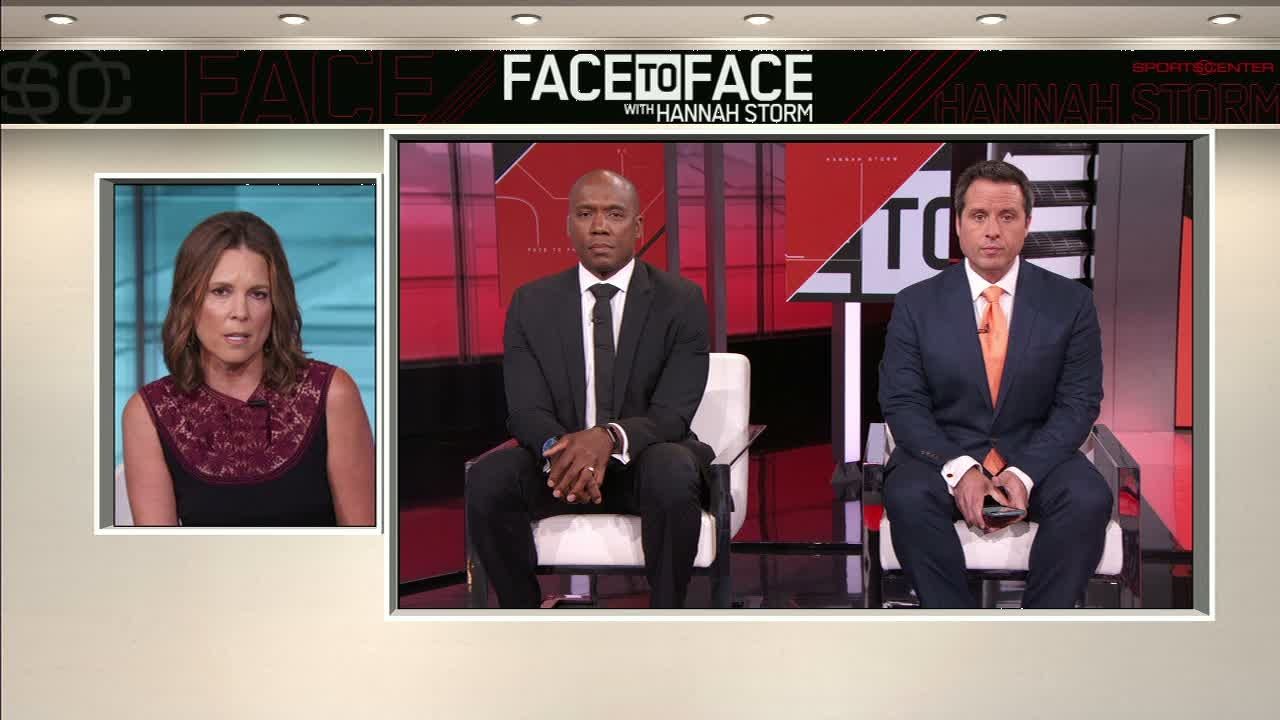