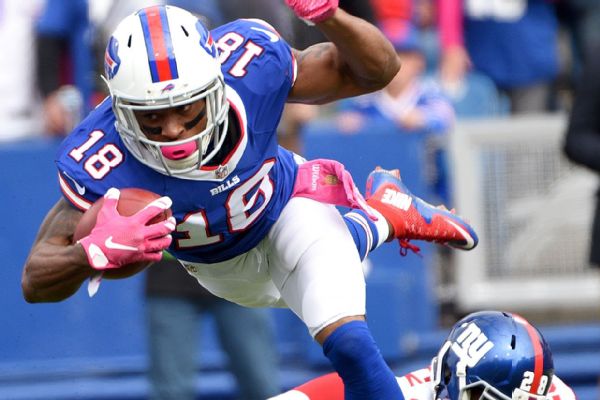 ORCHARD PARK, N.Y. -- Buffalo Bills coach Rex Ryan expressed optimism Saturday that wide receiver Percy Harvin will be able to play Monday night against the Seattle Seahawks despite spending the past year away from football.

"I feel good about Percy," Ryan said. "I didn't say we'll play him 50 snaps, but I will play him... I think we can play him some, I do. He looks good out there. The conditioning part of it and doing the football-specific things are obviously not to where he would be if he was here the whole time, but I think he can help us."

The Bills signed Harvin on Tuesday, luring him out of a six-month retirement. Harvin, 28, has not played since Week 5 of last season, before the Bills placed him on injured reserve because of lingering hip and knee injuries.

Speaking to reporters Tuesday, Bills general manager Doug Whaley did not rule out the possibility of Harvin making his season debut Monday night but indicated the team could use its bye week after the Seahawks game in order to get Harvin re-acclimated to the NFL.

Offensive coordinator Anthony Lynn was also hesitant about playing Harvin after only three practices this week.

Injuries have depleted the Bills' receiving corps in recent weeks. Robert Woods remained limited in practice this week with a foot injury and Brandon Tate was ruled out Saturday because of a concussion. Marquise Goodwin, who did not play in last Sunday's loss to the New England Patriots because of a concussion, is expected to play Monday night.

Top receiver Sammy Watkins remains on injured reserve and is eligible to return to practice next Friday, although the Bills are not expected to practice because of their bye week. He can play as soon as the Bills' Nov. 27 game against Jacksonville.

"That's the big one," Ryan said Saturday of Watkins. "I have no idea if he'll be ready or not, but that's the one we're hoping for."

In addition to Harvin, Ryan confirmed Saturday that he is "confident" running back LeSean McCoy will be able to play Monday night after sitting out last week because of a hamstring injury. McCoy is listed as questionable on the injury report and was limited in each practice this week. 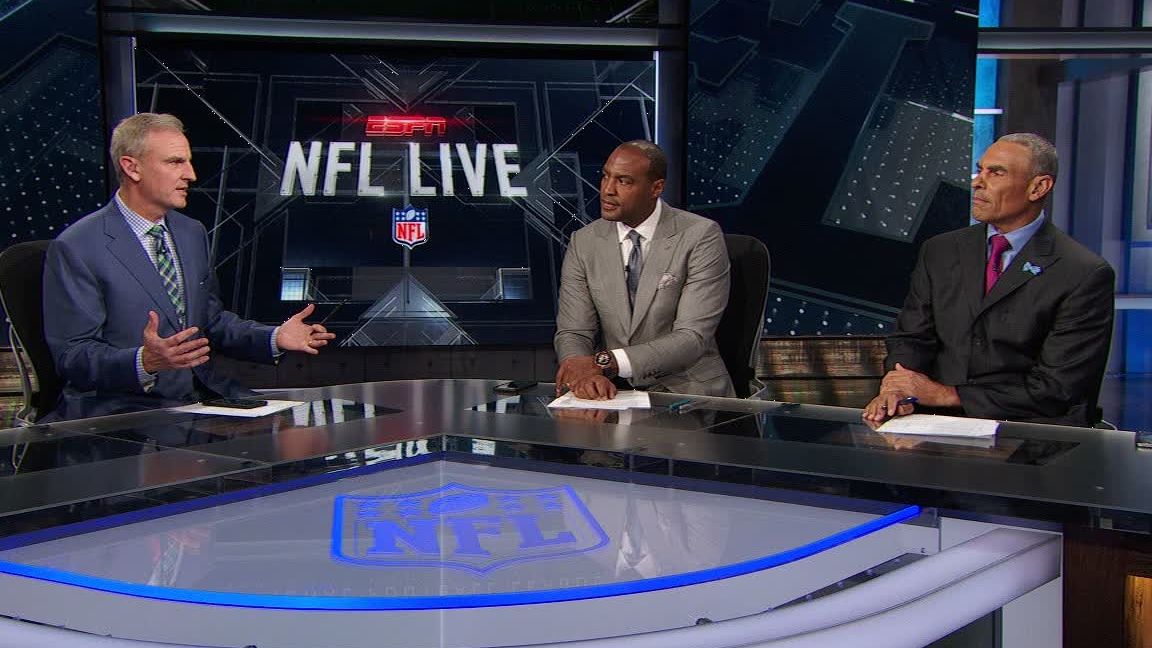