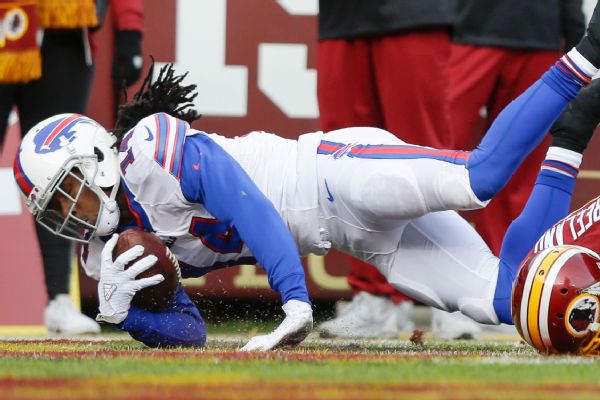 The Buffalo Bills placed wide receiver Sammy Watkins on injured reserve Friday as he continues to battle an ailing foot.

The IR designation means Watkins will be out of game action a minimum of eight weeks.

The move came hours after coach Rex Ryan expressed concern that the injury could linger.

"I don't know if fear is the right word, but major concern," Ryan told reporters.

Watkins had offseason surgery to repair a broken bone in the foot, and soreness has lingered. He did not play in Sunday's win against the Arizona Cardinals, and he did not participate in practice this week.

"I don't mind doing this every week," Ryan said earlier Friday, before the wideout was placed on IR. "If Sammy can play, then obviously we want him out there. But if this is something that is hurting this young man in any way, shape or form, then absolutely I don't want him out there."

Watkins is eligible to return to practice Nov. 11. The earliest he can play is Nov. 27 against the Jacksonville Jaguars. If he does return to practice, the Bills have 21 days to activate him or keep him on IR.

In a corresponding move, the Bills announced that they have claimed veteran wideout Justin Hunter.

Ryan previously said Watkins might have aggravated his surgically repaired foot when he was stepped on during a walk-through practice last week.

Watkins, the fourth overall pick in the 2014 draft, has six catches for 63 yards this season. 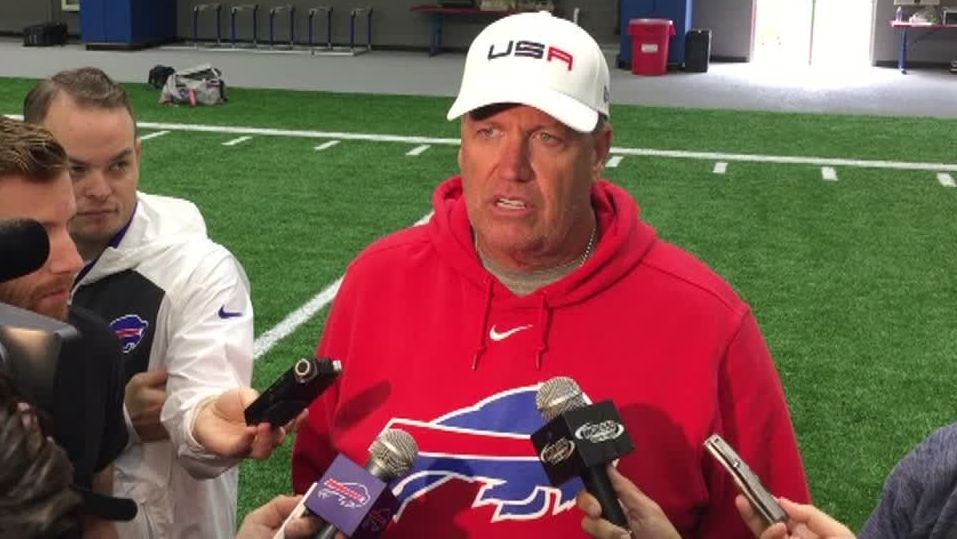