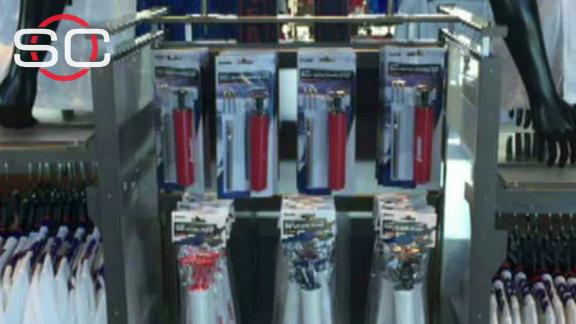 The Buffalo Bills are pumped up about Sunday's game against the New England Patriots.

Shoppers walking through the main entrance of the official team store Friday morning couldn't miss a display of air pumps and footballs directly across from the front doors in the shadow of Ralph Wilson Stadium.

"Just in case anybody needs to inflate their footballs, we have equipment to do that," retail manager Jason Klein told WIVB-TV in Buffalo. "If you're out in the parking lot and you're throwing the football around, we'll go ahead and take care of it for you."

But it's also a not-so-subtle jab at the Patriots, who are in town this weekend after being engulfed by their football deflation scandal during the offseason.

This is the latest in a string of trash talk from the Bills. Coach Rex Ryan has spent the week pumping up the home crowd, while defensive tackle Marcell Dareus let it be known that "nobody likes the Patriots."

The Bills' coach, who needs no introduction to the Patriots after spending the past six years with the New York Jets, has instilled a confidence and swagger in his players and to the region as a whole.

In short, he has everyone believing -- even though New England is 26-4 against Buffalo since 2000, Bill Belichick's first season as Patriots coach and the beginning of the Bills' current playoff drought.

"We know they've been dominating this league and winning games and make it to the playoffs every year," Bills receiver Sammy Watkins said of the Patriots. "But this is our year, I think. We just got to go out there and play and have fun. We got great coaches, great players and a great staff. We're just gonna leave everything on the field and can't wait for Sunday."

Ryan said he had no knowledge of the air pumps being sold when asked Friday.

"It's interesting, but you know ... our focus is on, we got to get this team ready to roll," Ryan said. "I have no idea what they sell in the book stores or airports or anything else. But our team is getting ready." 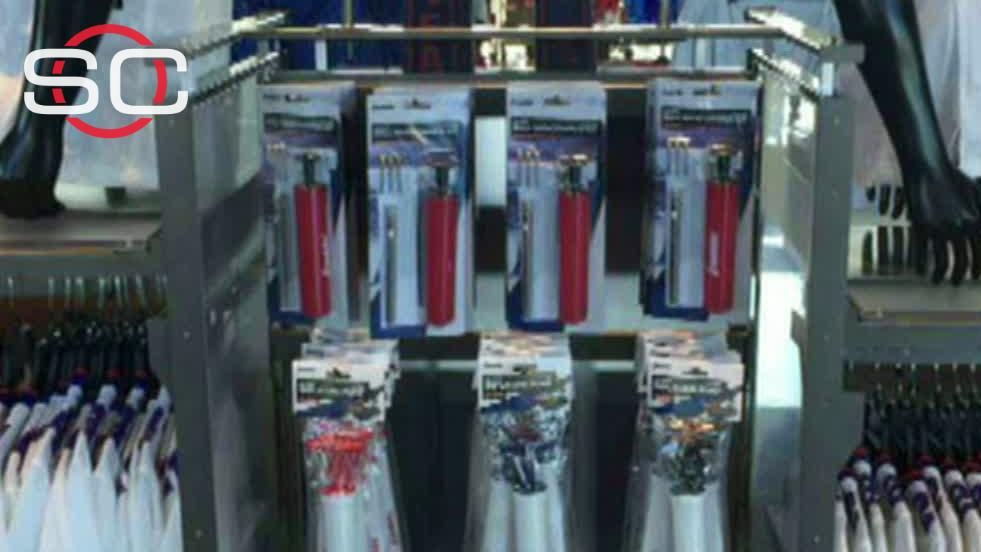 Bills poke fun at Patriots with air pumps in team store
ESPN Bills reporter Mike Rodak discusses the decision to put air pumps near the front door of the Bills' team store ahead of Buffalo's game with New England.