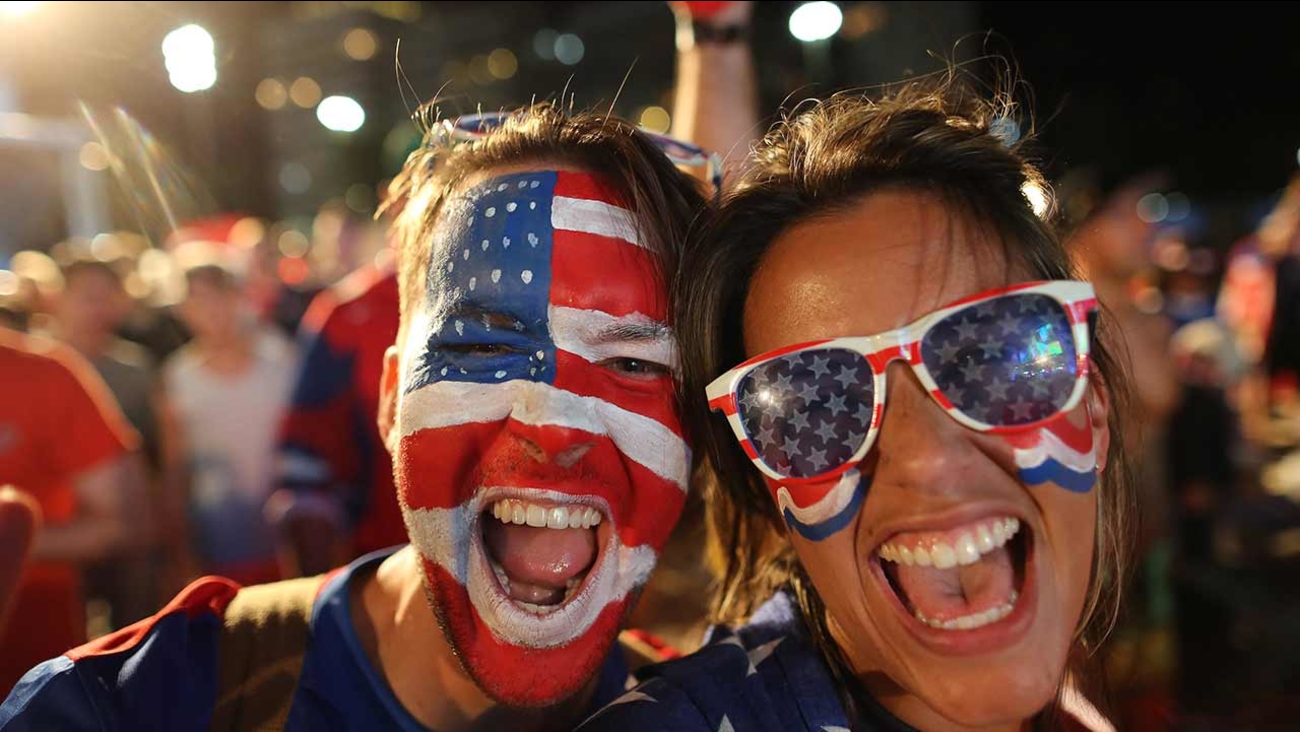 CHICAGO -- Millions of Americans are expected to tune in Thursday to watch the USA face off against Germany in their final game of the World Cup group stages, a game that will determine if America makes it into the knockout rounds of competition. So what's the problem? That game is scheduled to take place in the middle of the work day.

"Employers may simply want to prepare for the fact that many workers could be taking an extended lunch on Thursday," said John A. Challenger, CEO of outplacement and executive coaching firm Challenger, Gray & Christmas, Inc. He also warned that some offices may notice a drop off in internet speeds, as bandwidth is consumed by employees streaming the game at their desks.

"On the bright side, employers can be thankful that soccer games are relatively short," he added.

The World Cup is not typically cause for productivity concerns, but thanks to the rapid growth of soccer's popularity here, paired with the performance of Team USA so far, more Americans than ever are tuning in for each match. USA's games against Ghana and Portugal drew record audiences on television and online, with Portugal bringing in even more viewers than the highly-anticipated game against Ghana.

Challenger says it is nearly impossible to measure the impact on productivity in terms of dollars and cents, but assures employers they will likely not even notice such a temporary drop.

"Even if twice as many working Americans end up watching the game, it is unlikely that employers will actually see an impact on their bottom line," he said. He also advises employers strongly against attempting to quash workers' ability to watch the game.

"Whatever positive impact companies realize by instituting a strict one-hour lunch break policy or by blocking access to WatchESPN will be undone by the negative impact on loyalty," he said. "Employers should instead embrace this as an opportunity to boost morale."

In the end, Challenger says, the best course of action for employers is to embrace the opportunity to create a happier workplace and root for an American win.

"This is our national team and they are attempting to defy the odds by advancing in the World Cup," he said. "What employer can't get behind that?"
Related topics:
sportscook countyfifa world cupworld cupsportsworkplace
Copyright © 2021 WLS-TV. All Rights Reserved.
FIFA WORLD CUP 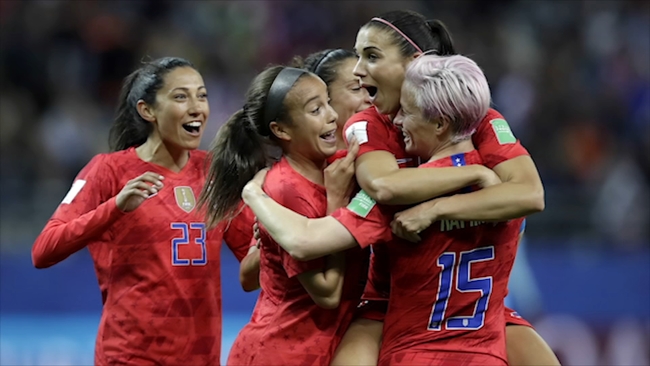