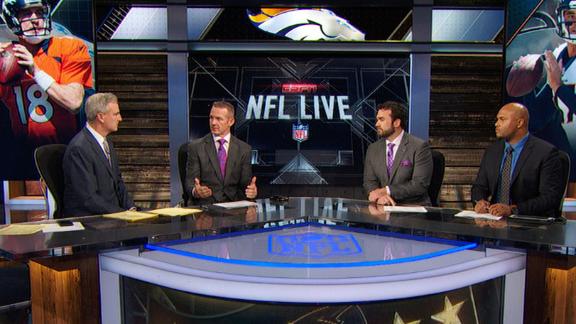 The Denver Broncos will start Brock Osweiler at quarterback and sit Peyton Manning for a second straight week against the New England Patriots on Sunday night.

Kubiak said that Manning, who has been hampered by a plantar fascia injury to his left foot, is "doing everything he can possibly do to get himself healthy and get himself back on the field."

But when they take the field against the defending Super Bowl champion Patriots, the Broncos (8-2) once again will turn to Osweiler, who made his first career start Sunday and helped Denver win for the first time in three games by passing for 250 yards and two touchdowns against the Chicago Bears.

"It was encouraging for a first start in this league," Kubiak said Monday. "He's got to feel good about the first step."

Kubiak informed his staff of the decision to stick with Osweiler on Monday morning and planned to tell players shortly afterward, sources told ESPN's Chris Mortensen. Osweiler learned of the decision after Kubiak spoke to Manning, according to sources.

The decision to start Osweiler is not a permanent change for the remainder of the season, sources told Mortensen. For now, Kubiak is expected to make Manning the starter when he is healthy again.

Kubiak was asked Monday by reporters whether Manning was done for the season. He didn't answer but said the situation is "day to day, week to week."

The coach also addressed speculation that Manning could play for another team next season, dismissing those rumors as "totally false."

Kubiak said the Broncos and Manning both decided that the 39-year-old quarterback should seek a second opinion before the team left Denver on Saturday to travel to Chicago.

"We encourage all our players to get a second opinion on those types of things," Kubiak said. "On Saturday when we were fixing to leave town and he and [DeMarcus Ware] were in rehab, the decision was made."

The Broncos expect to know by as early as Tuesday whether Manning will be able to resume on-the-field football activities this season. 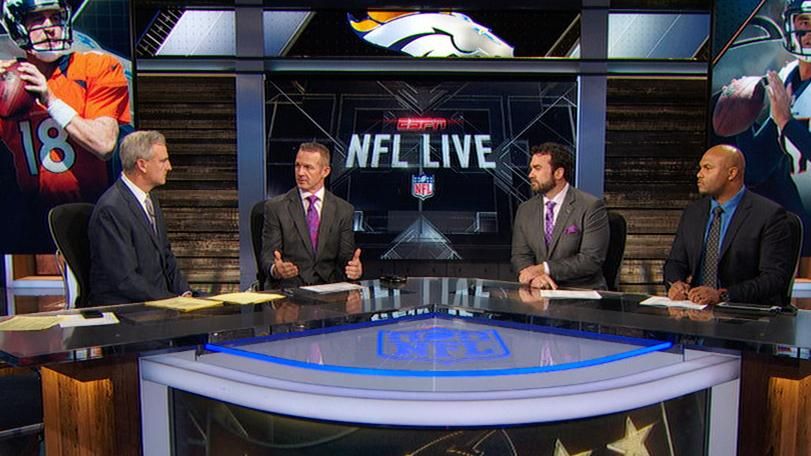 Merril Hoge: Osweiler gives the Broncos a new sense of hope
The NFL Live crew breaks down the Broncos' decision to start Brock Osweiler at quarterback against the Patriots on Sunday. 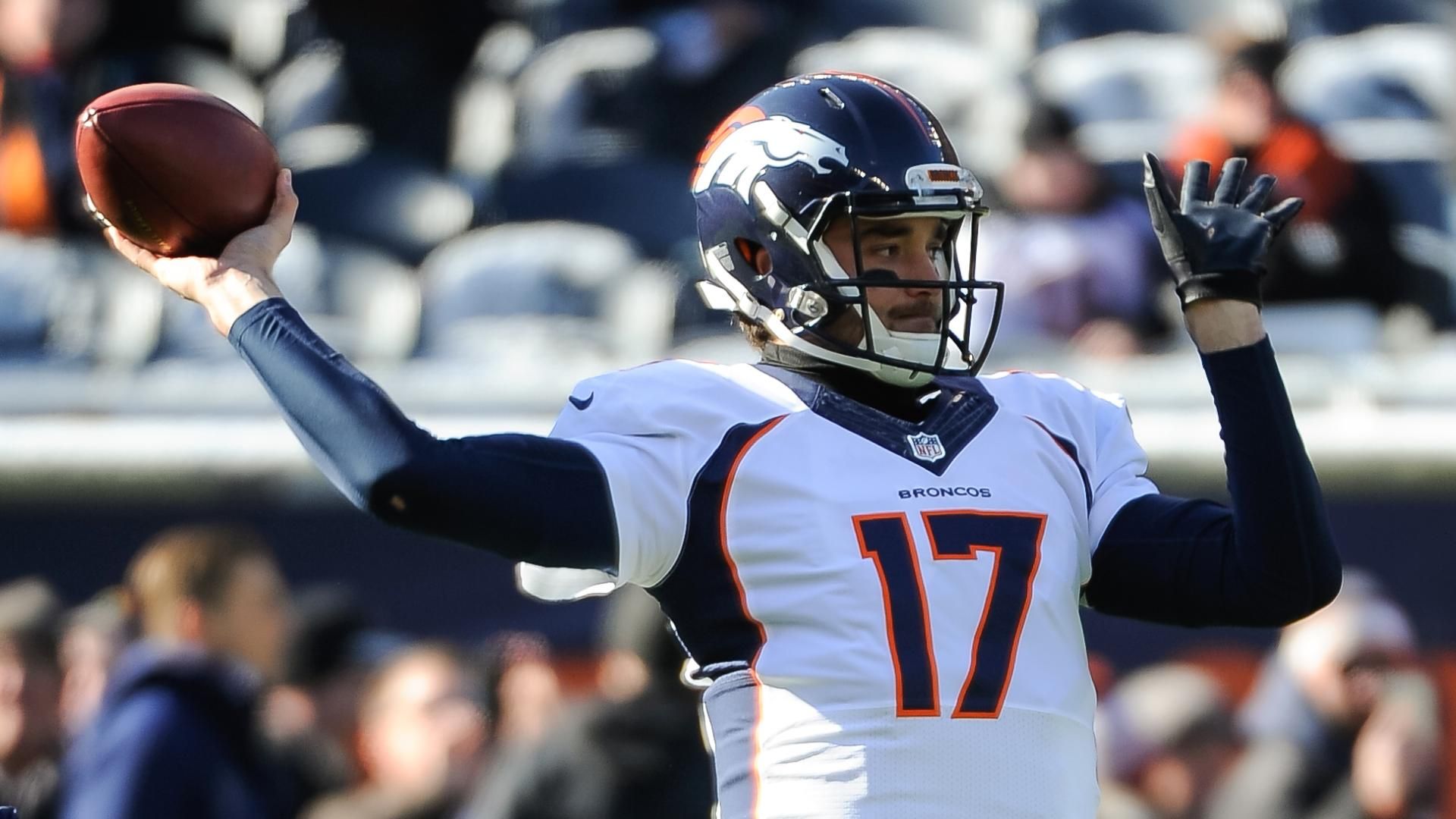