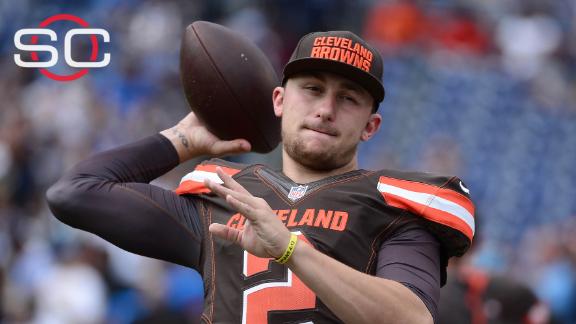 BEREA, Ohio -- No decision has been reached in the ongoing NFL investigation into Johnny Manziel's driving incident Oct. 12, a league spokesman said Thursday.

Manziel was interviewed by league investigators Wednesday night. Cleveland Browns coach Mike Pettine said Thursday said the team had not heard from the league since the interview, but he expects a decision soon.

Sources told ESPN on Thursday that Manziel is unlikely to face discipline for the incident, which has been the Browns' hope all along. League spokesman Brian McCarthy said no decision has been reached and the investigation continues.

Manziel is being investigated after an argument with his girlfriend in his car Oct. 12. Witnesses said Manziel was driving at a high rate of speed on the shoulder, and Manziel's girlfriend initially said Manziel hit her. She later recanted. No charges were filed and the pair was permitted to leave together.

Pettine said he was not interviewed as part of the investigation.

He added that Josh McCown would take part in practice on a limited basis. McCown rested a sore right shoulder Wednesday, but the Browns seem confident that McCown will be able to start and play Sunday against the Cardinals. 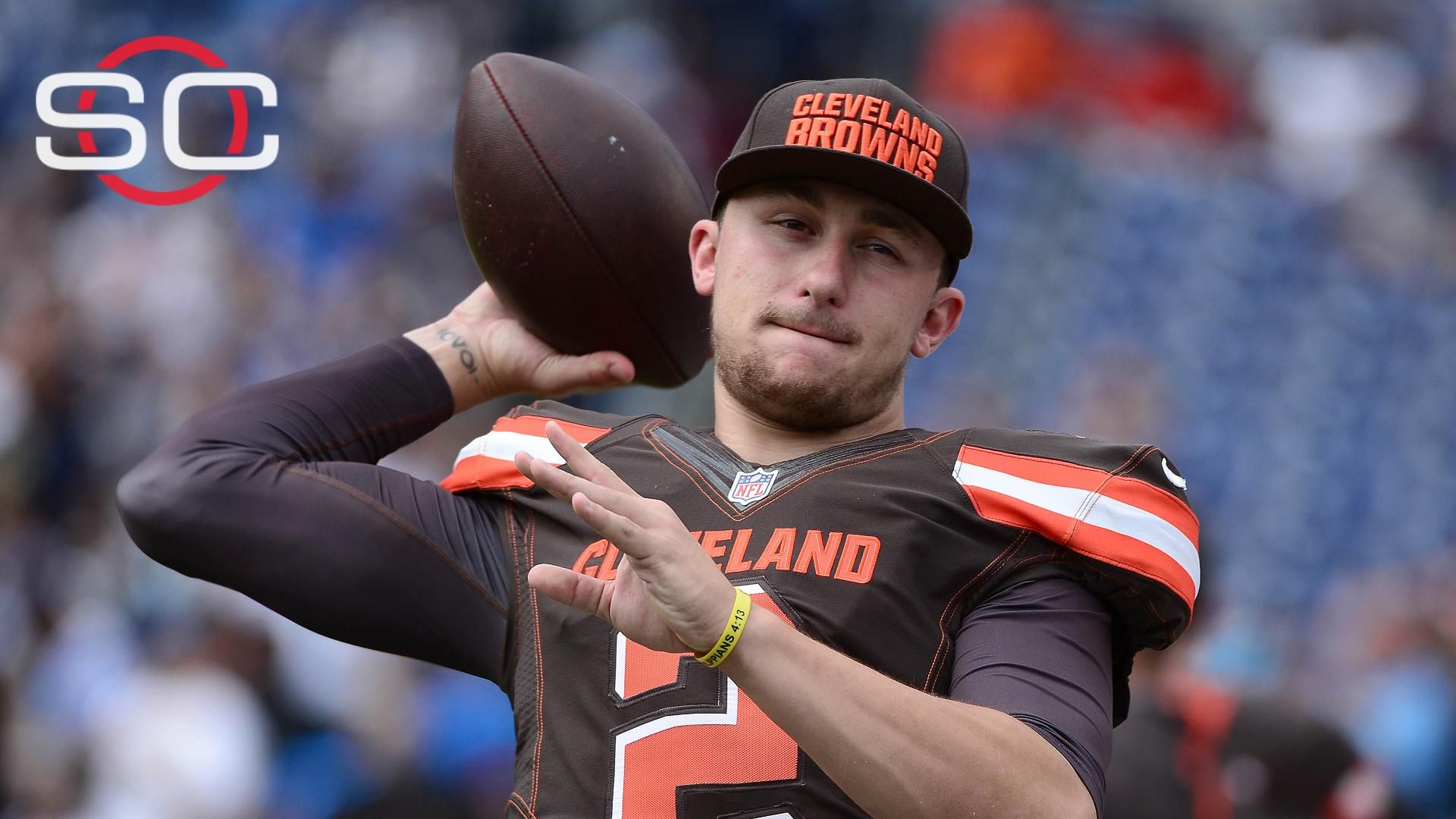