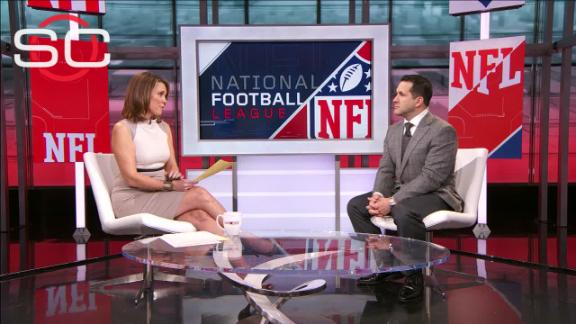 Cleveland Browns wide receiver Josh Gordon was released last week from a rehab facility in New Hampshire where he spent the past 30 days, according to league sources.

It is said to be the most intensive treatment that he has gone through, and Gordon is doing "a lot better," one source said.

Gordon is now waiting for the NFL to determine whether he can rejoin his Browns teammates at their training facility, and whether he will be reinstated for the remainder of this season. For the time being, Gordon remains suspended, and it's unclear whether the league plans to reinstate him.

Sources said the Browns have moved on from Gordon and are looking to tradehim. Although he is suspended, the Browns are allowed to trade Gordon before Tuesday's deadline, as first reported by Cleveland.com and confirmed by ESPN. 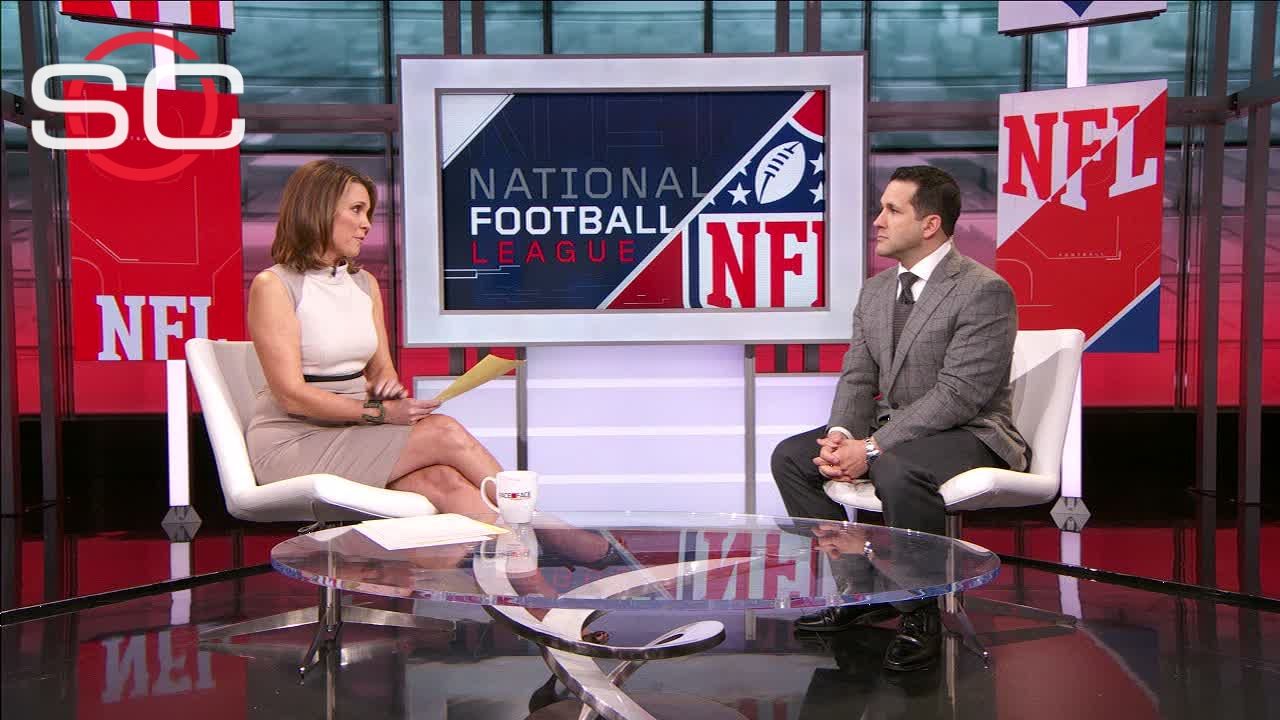