KGO
By Chris Alvarez
BERKELEY, Calif. (KGO) -- After initially punting on the Pac-12 regular season until spring, new information about COVID-19 and increased safety protocols have both Stanford and Cal eyeing a Nov. 7 regular season kickoff.

While teams in other conferences began their schedules in late August and early September, Cal and Stanford were on the sidelines waiting their turn.

"The first week I'll be honest it was hard for me to watch because we didn't have a lot of answers for what we were doing. The next week, was when we honestly were talking seriously about coming back then I have no problem watching knowing that we are going to eventually have a chance to play," said Stanford head coach David Shaw.

RELATED: Pac-12 will play football this fall, reversing decision to postpone until spring

"It's hard to watch other programs and teams get to play and when you don't have control that makes it maybe a little more even difficult, we are glad we have a chance to get back on the field," add Cal head coach Justin Wilcox.

Both Coach Wilcox and Coach Shaw expressed gratitude for everyone involved making it possible for a safe return to play, both sides enter the year with great optimism.

"Our goals as a team the same every year. We are going to try to compete and win every game. Ultimately win the North, win the Pac-12 and whatever bowl game we are put in. Have these four weeks, we can't wait to get after it and we'll be ready come November 7th," said Cal quarterback Chase Garbers.

"I think our team has done really good job of adapting and getting in the mindset of doing whatever it takes to make this season work. The entire vibe of the team is that we are just going to work out butts off and be as prepared as possible when it comes to November 7th," added Stanford safety Malik Antoine.

The 123rd edition of Big Game will take place November 27th without fans in Berkeley. Coach Wilcox says that game means a lot to both schools, fan bases and the players. Coach Shaw agrees.

Stanford opens the season at Oregon on November 7th, while Cal will host Washington the same day.

“We have to recognize that that’s part of our jobs now. It’s not just to coach the sport, but to prepare them for life after they’re done in our sport.” - @CoachDavidShaw#WorldMentalHealthDay | #GoStanford pic.twitter.com/bxaSgGD2BU 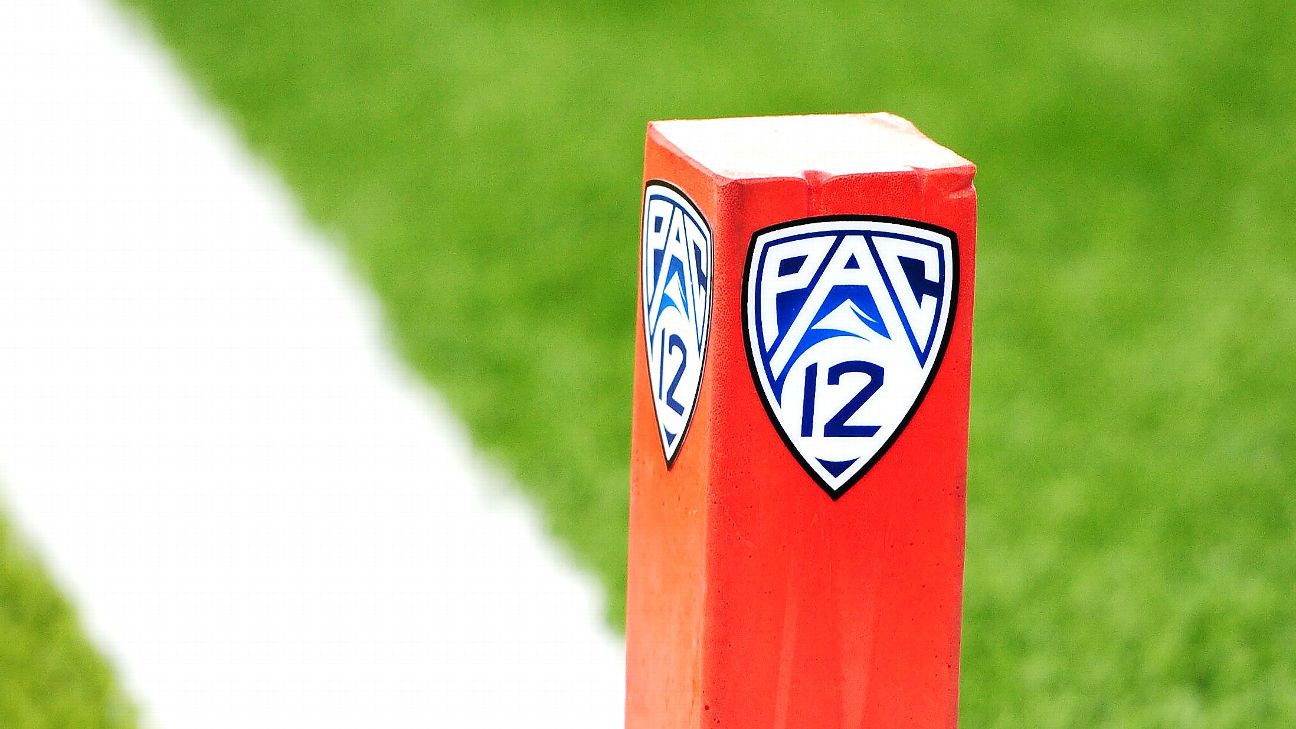 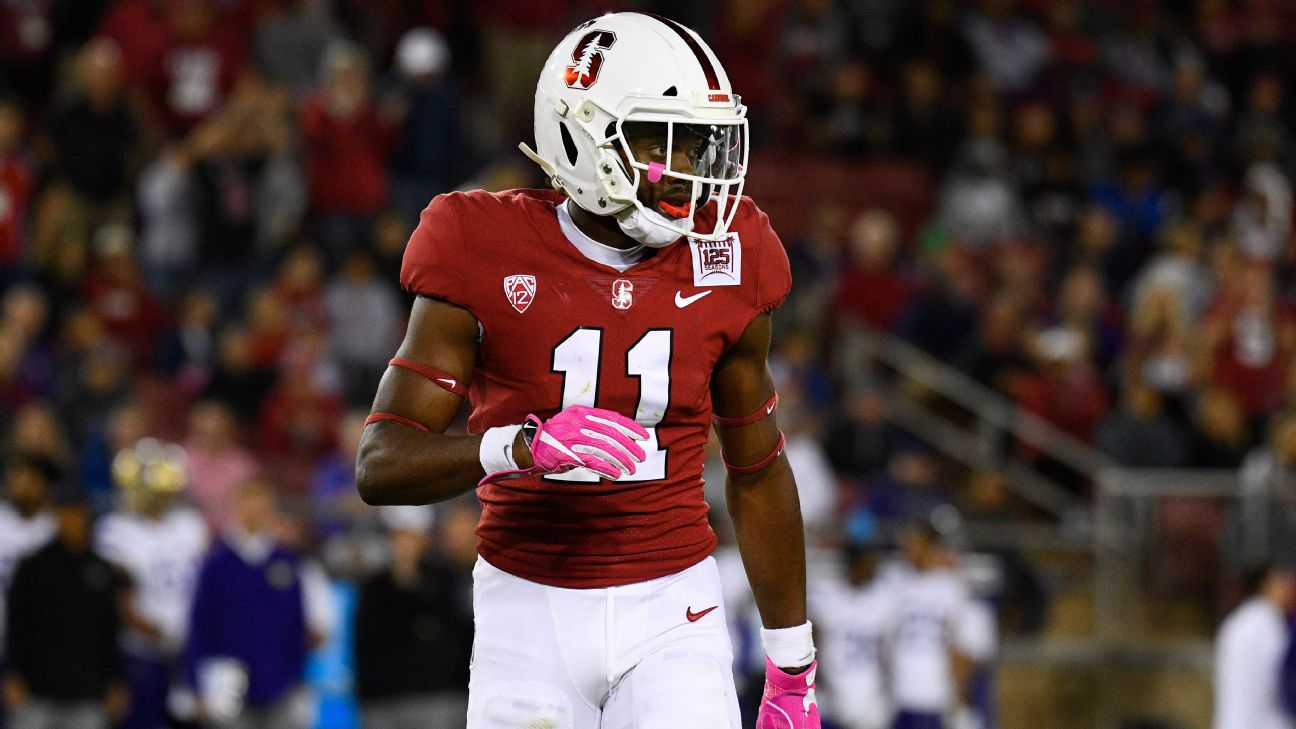