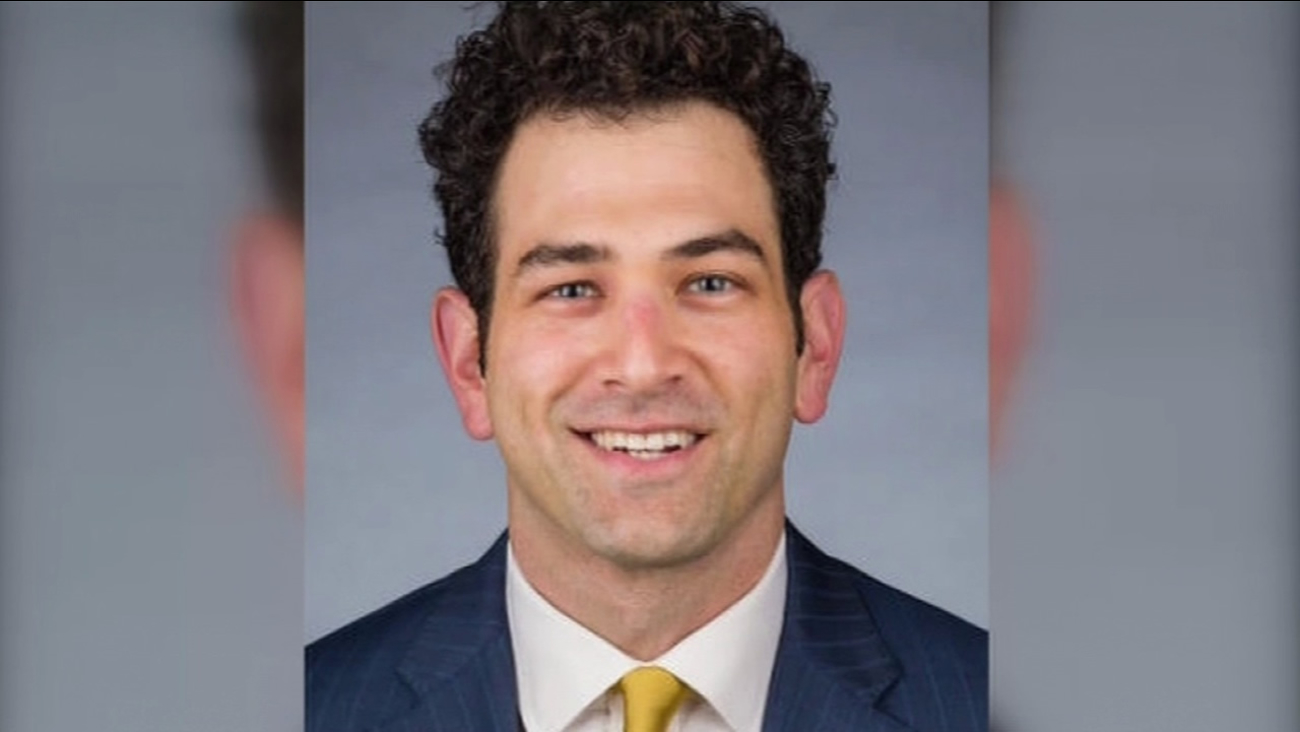 Bay City News
BERKELEY, Calif. -- An assistant men's basketball coach accused of sexually harassing a reporter assigned to his team at the University of California at Berkeley abruptly resigned today, just days after mounting a public defense proclaiming he would prove his innocence.

Yann Hufnagel resigned this morning, according to his attorney, Mary McNamara.

"The toxic environment at UC Berkeley has made it impossible for Mr. Hufnagel to rejoin the basketball team he loves, even if he is vindicated in full, as the facts would show," McNamara said in a statement. "He needs to look out for the student-athletes he coached, as well as his own future."

Hufnagel repeatedly propositioned a reporter working with him as a source via text message and brought her to his house, where he tried to "trick" her into having sex with him. A redacted report from the investigation stated that Hufnagel admitted the allegations.

But on Monday, McNamara, in a statement released by public relations firm Singer and Associates, said that new evidence demonstrated his innocence and vowed to fight his termination. McNamara said the reporter fabricated the story, demonstrated by a full record of text messages between the two.

Hufnagel's resignation appears to end the challenge to his termination.

The scandal surfaced at a moment when UC Berkeley was still reeling from the resignation of law school dean Sujit Choudhry after a lawsuit revealed he had been sexually harassing his executive assistant for months and was punished only with a 10 percent pay cut.

The university was already reviewing and reforming its sexual harassment policies after accusations that astronomy professor Geoff Marcy had been sexually harassing students for years. 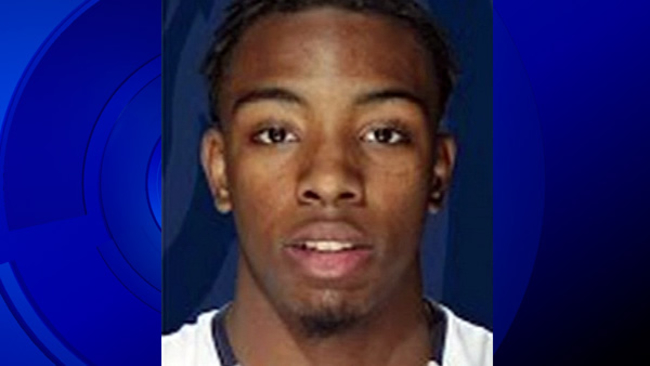