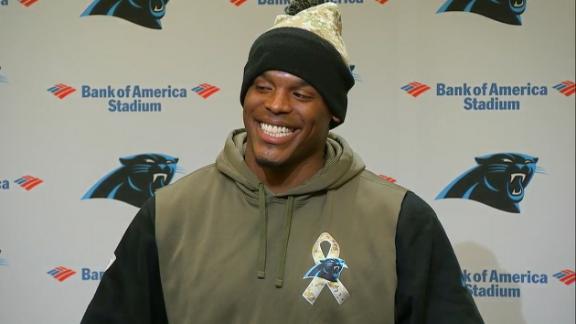 CHARLOTTE, N.C. -- Carolina Panthers quarterback Cam Newton showed no sign on Wednesday that he plans to stop dancing or celebrating touchdowns, regardless of the attention it brings.

"It takes me to a happy place," he said of his celebrations. "I remember when I was in high school I used to look up to guys and mimic [them]. Now they're doing the things I do.

"People are looking at you whether you want them or not. When I see people do the celebration I do, it makes me happy.''

Newton performed an Atlanta-based dance called the "dab'' after his 2-yard touchdown run in the fourth quarter of Sunday's 27-10 victory at Tennessee.

Days later, the dance still was a hot topic among fans and other NFL players on social media.

Rosemary Plorin of Nashville, Tennessee, who attended the game with her 9-year-old daughter, sent a letter to The Charlotte Observer questioning whether Newton set a good example with his dance.

"Everybody is entitled to their own opinion. You can't fault her for that. It is what it is," Newton said. "If she feels offended I'll apologize to her, but at the end of the day I am who I am.''

Baltimore Ravens receiver Torrey Smith and St. Louis Rams defensive end Chris Long were among the NFL players to respond to the letter on Twitter.

Newton did the "dab" mixed in with a little "Hit Dem Folks" move instead of his normal "Superman" celebration after his touchdown at the suggestion of his younger brother, Caylin, a high school quarterback in Newton's hometown of Atlanta.

Newton said after the game that no disrespect was meant to the Titans, who were rankled by the quarterback's antics. Panthers coach Ron Rivera, meanwhile, said no harm was intended.

"I'm not doing it to be disrespectful to nobody, more so just doing it just to shine light and get people a smile and having fun doing what I do,'' Newton said.

Newton's dance was rated the No. 2 celebration from last weekend on the NFL's official website. Rivera said that the attention Newton has gotten for the dance has been a reprieve, to a degree, from the pressure of being 9-0.

"In terms of being able to take a breath and not have to worry about football for a second," Rivera said. "We can worry about dancing.

"This league ... it is about entertainment. They want to see the guys make the great plays, whether they are sacks, catches, tackles, runs, throws. But they also are looking for the players to have fun and enjoy it."

Rivera doesn't want his quarterback to stop having fun.

"There's been a lot been made out of it," he said of Newton's dance. "Do I wish my quarterback didn't do it? No, I don't. I like his personality. Now, I'd like to see it contained a little bit, maybe not as long, but again, the game is changing.

"I promise you it's going to continue to change, not because of what's going on with the media but the social media. It's out there."

Rivera said players were showing him on Twitter and Facebook what people were saying about the game and Newton's dance before the team's plane took off from Nashville.

"The game is only three or four hours old and people are already posting things," Rivera said. "It's content, I guess.''

Newton on celebrating: 'It takes me to a happy place'
Cam Newton says dancing and playing the way he does makes him happy knowing that other people look up to him and emulate him. 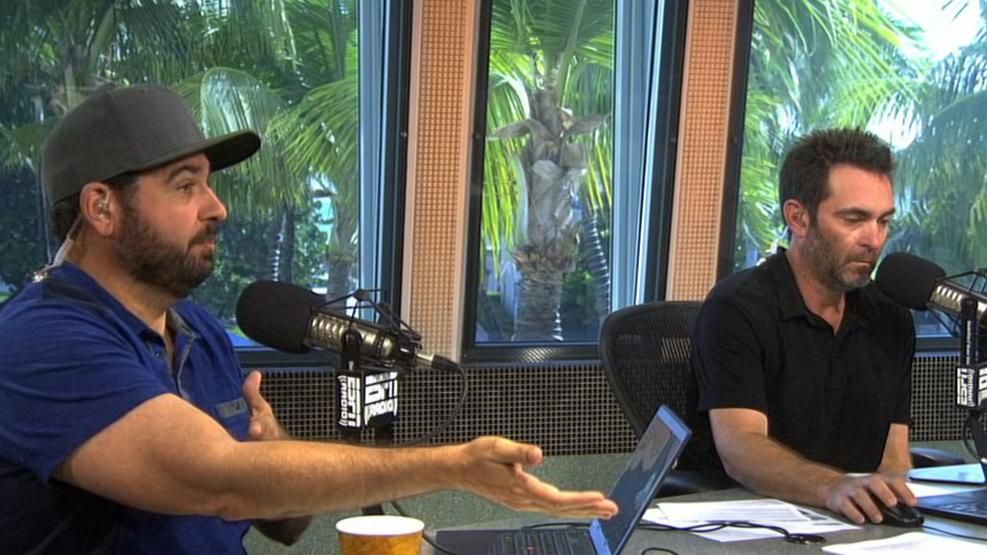 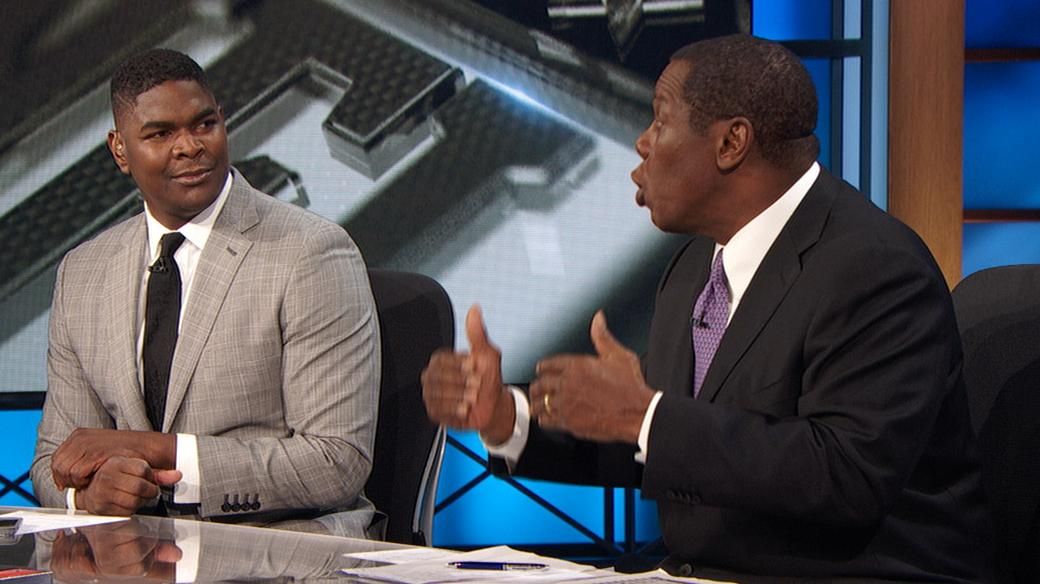