Canelo Alvarez sidelined for rest of year with thumb fracture 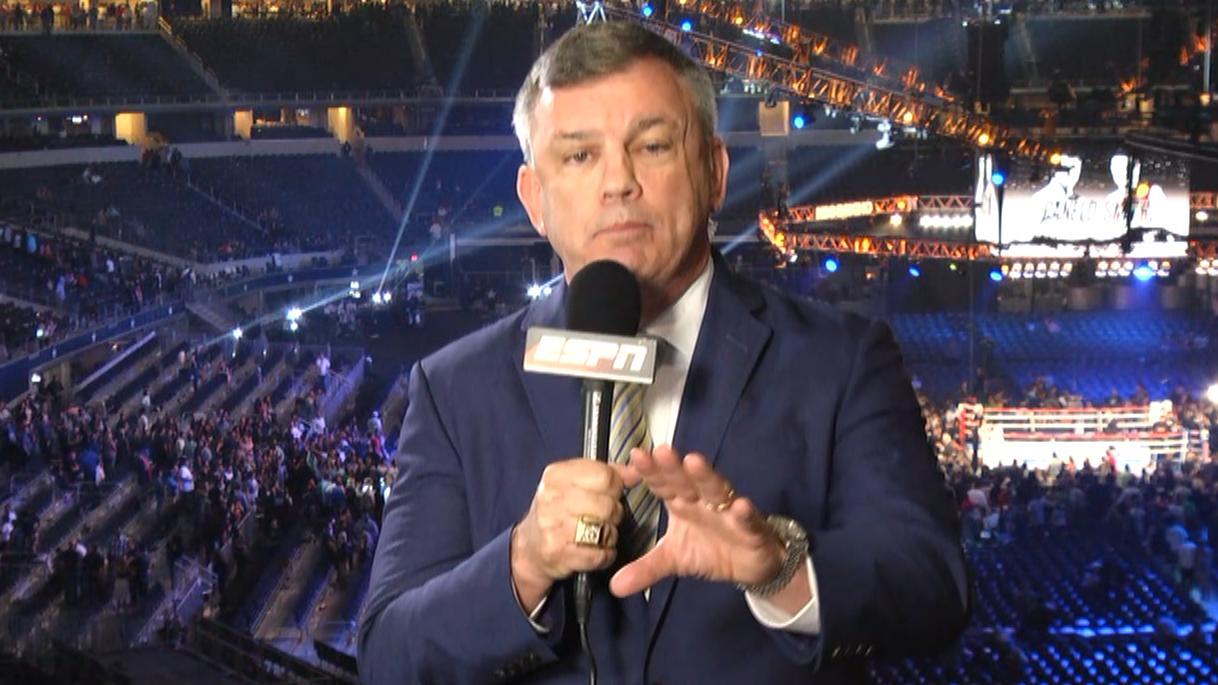 Canelo Alvarez was diagnosed Monday with a fracture in his right thumb and will not fight again this year, Golden Boy Promotions announced.

Alvarez, the lineal middleweight world champion, moved down to the junior middleweight division and stopped England's Liam Smith in the ninth round to win a 154-pound world title Saturday night before 51,240 fans at AT&T Stadium, home of the Dallas Cowboys, in Arlington, Texas.

"Canelo does not need surgery, and the prognosis is excellent," Friedman said. "Canelo's hand will be immobilized for the next six weeks, and he will be unable to fight again in 2016."

Alvarez said after the fight that he hurt his right thumb in the second round, but he still produced three knockdowns, including one with his right hand.

The 26-year-old Alvarez (48-1-1, 34 KOs) knocked Smith (23-1-1, 13 KOs) down with a right hand to the side of the head in the seventh round, with a left hook to the body in the eighth round and with a fight-ending left hook to the body in the ninth round that sent Smith to the mat in agony, prompting referee Luis Pabon to wave off the fight without a count at 2 minutes, 28 seconds.

Alvarez came to the postfight news conference with his right hand wrapped in a bandage but said he did not think it was broken. He said that when he suffered the injury he relied more on his left hand than he had planned to.

Alvarez was due to return on Dec. 10 for a live HBO fight -- not a pay-per-view bout, which Saturday's fight was -- against an opponent to be determined. That is now off because of the thumb fracture.

Despite the change to Alvarez's schedule, Friedman said it does not alter the tentative plans for an eventual showdown between Alvarez and unified middleweight titleholder Gennady Golovkin -- boxing's biggest fight -- in September 2017.

Golovkin (36-0, 33 KOs), who retained his title by fifth-round knockout of Kell Brook on Sept. 10 in London, is due to fight Nov. 26 against an opponent to be determined. Alvarez was supposed to go Dec. 10, and then each was supposed to fight in the first half of 2017 before the megafight next fall. Now Alvarez's next fight will be pushed into early 2017, Friedman said.

"This does nothing to Canelo's plans to move up [to 160 pounds] and take on the best in the middleweight division next year," Friedman said. 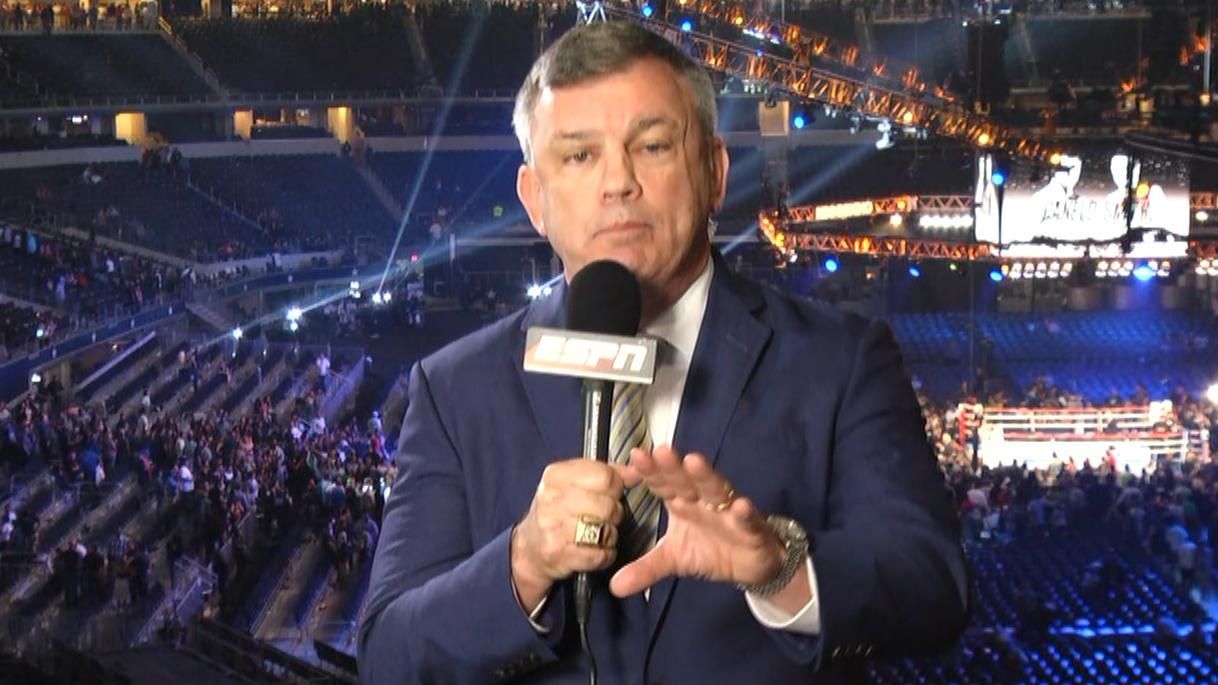 Canelo Alvarez dominates Liam Smith
Teddy Atlas breaks down Canelo Alvarez's left hook to the body of Liam Smith for the ninth-round TKO, even after having to change his game plan because of an injury to his right hand in the second round.
Related topics:
sportsespnnews uk boxing
Copyright © 2020 ESPN Internet Ventures. All rights reserved.
More Videos
From CNN Newsource affiliates
TOP STORIES
High fire danger: Berkeley residents urged to pre-evacuate