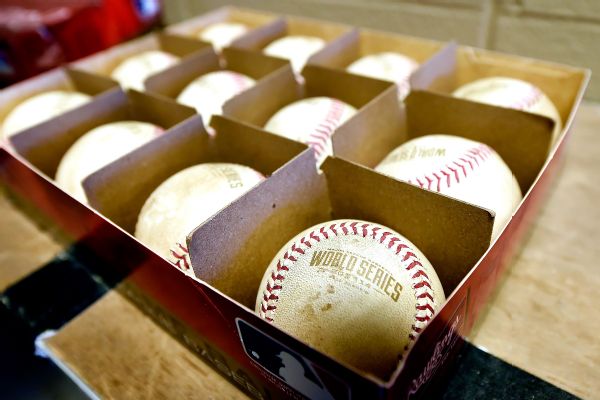 NEW YORK -- The league that wins Major League Baseball's All-Star Game no longer will get home-field advantage in the World Series, which instead will go to the pennant winner with the better regular-season record.

The change was included in MLB's tentative new collective bargaining agreement and disclosed early Thursday to The Associated Press by a person familiar with the agreement. The person spoke on condition of anonymity, because details of the deal -- reached Wednesday evening in Irving, Texas -- had not been announced.

In addition, players and management agreed that the minimum stay on the disabled list will be reduced from 15 days to 10.

This year's World Series punctuated the All-Star Game policy's effect when Game 7 was played in Cleveland instead of at Wrigley Field, after the Cubs finished the regular season with 103 wins, as compared to the Indians' 94. The Cubs still won, ending their 108-year championship drought.

Home-field advantage in the World Series generally rotated between the leagues through 2002. MLB, led by then-commissioner Bud Selig, and Fox television promoted the "This Time It Counts" innovation after the 2002 All-Star Game in Milwaukee ended in a 7-7, 11-inning tie when both teams ran out of pitchers. Selig was booed in his own Milwaukee backyard.

"This energizes it. This gives them something to really play for," Selig said after owners approved the All-Star Game policy change by a 30-0 vote in January 2003. "People pay a lot of money to see that game. They deserve to see the same intensity they see all year long. Television people pay a lot of money for the game. It was not and should not be a meaningless exhibition game."

What began as a two-year experiment was extended. The American League won 11 of 14 All-Star Games played under the rule, and the AL representative won eight World Series in those years.

"It will put back a little of the sizzle," San Francisco Giants executive Larry Baer said in 2003.

Now, as part of the changes for next year, players in the All-Star Game will have the incentive to play for a pool of money.

Meanwhile, the DL change will allow teams to make quicker decisions on whether to bring up a roster replacement rather than wait to see if the injured player would be ready to return to action in less than two weeks.

An international play plan is part of the new agreement that includes a payment schedule for potential games in Asia, Mexico, Latin America and Britain, in addition to U.S.-based special events, such as this year's July 3 game between Atlanta and Miami in a specially built ballpark on a military base in Fort Bragg, North Carolina. 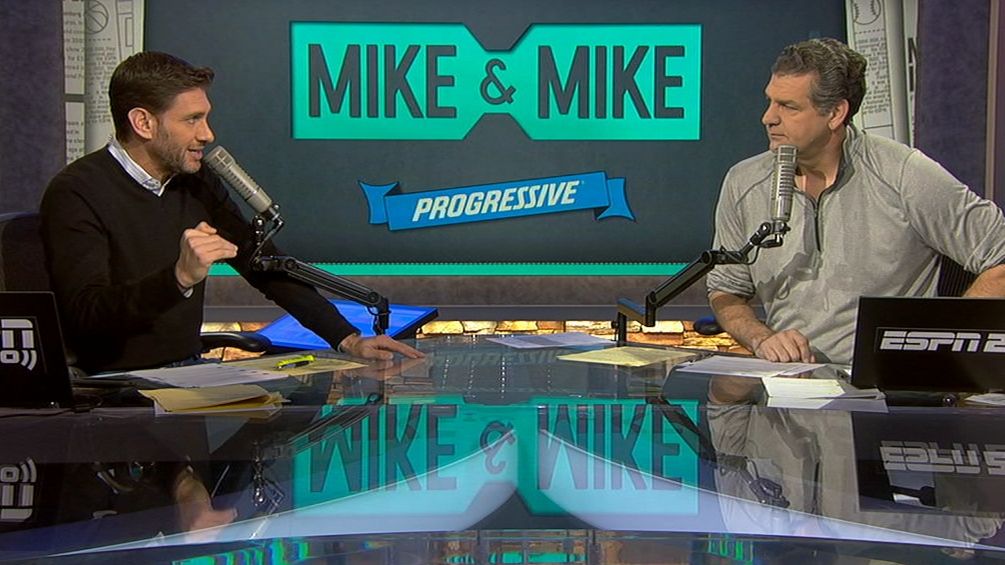