CCSF football star continues to U of Tennessee, inspires others along the way

KGO
By Eric Thomas
FAIRFIELD, Calif. (KGO) -- A Suisun City teenager announced which major college football program he will play for -- The University of Tennessee. The standout defensive end at City College of San Francisco also has a message for other young people.

Six-foot-5, 230-pound defensive end Jordan Allen is a converted wide receiver. In one season he's gone from making quarterbacks look good, to making them run for their lives.
"Sacks are better than touchdowns to me," Allen told ABC7 News.

He redshirted his freshman year at UC-Davis, then switched to City College when the coach who recruited him was let go. He became one of the most highly recruited defensive players in the nation, with size and 4-5 speed.

"Just a natural pass rusher. I can bend really well coming off the edge and that's good because the tackle can't really touch you," Allen added.
As proud as he is about Wednesday's announcement, Jordan says the day is really dedicated to his mom Lisa. Her kidneys began to fail during childbirth. Despite that, she became a model of grit and perseverance to her kids.

📽 @dontsleeponj : Check the tape on the newest member of the Tennessee Football family 🍊🏈 pic.twitter.com/2iwotQlI23

"I can see my mom coming home from dialysis so tired and she talks about how she never stops working, so how could I stop working," Allen said.

"No matter if you come from a single mom struggling to make ends meet or health issues -- the best revenge is success," Lisa said.

Lisa got a kidney transplant eight years ago but has been stricken with additional health problems. Jordan says that makes him want to work even harder. He also says part of his message is aimed at other young people.

"Really I just want people to believe in themselves because there are going to be a lot of people who tell you that you're not good enough, but I think my story is proof that there may be a lot of obstacles that you face and you can still make it." 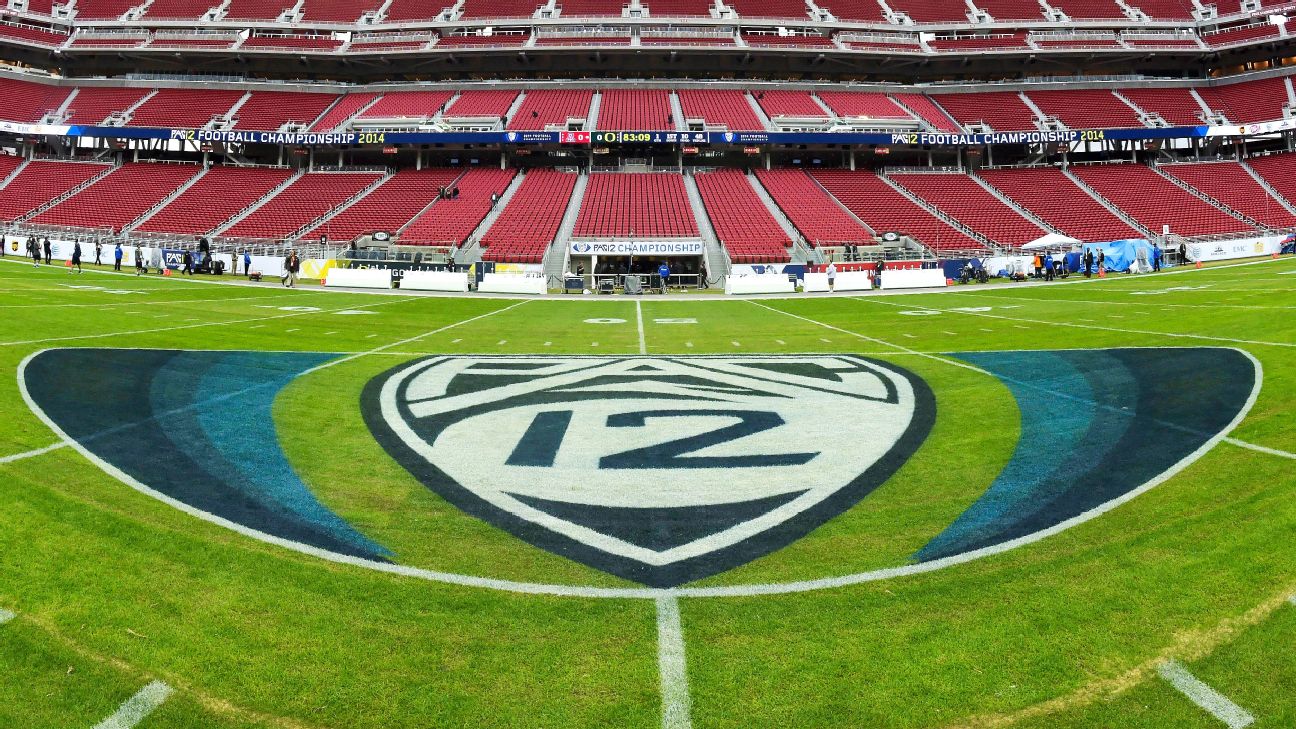 Pac-12 postpones all sports through end of year 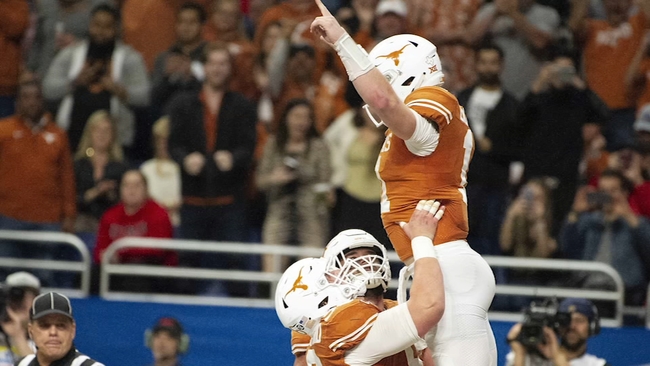