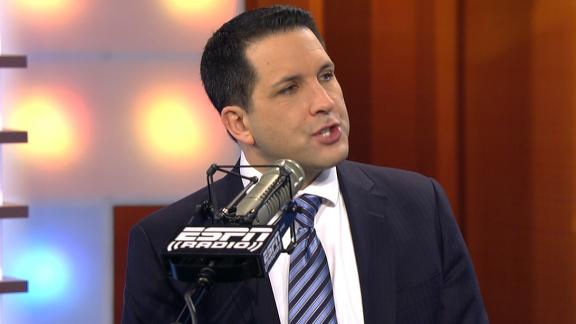 ESPN
Chip Kelly's camp has reached out to the San Francisco 49ers to express interest in their head-coaching job, a league source told ESPN's Adam Schefter on Monday. The 49ers are likely to at least consider the former Philadelphia Eagles coach, a source said.

Kelly was fired by the Eagles on Dec. 29 with one game remaining in the season and Philadelphia sporting a 6-9 record. Kelly, who sources indicate would like to remain in the NFL, was 26-21 in three seasons with the Eagles.

The Niners fired rookie coach Jim Tomsula on Sunday. San Francisco went 5-11 in Tomsula's lone season as head coach and ended the year with a 19-16 victory over the St. Louis Rams on Sunday in front of a sparse crowd at Levi's Stadium.

When Tomsula was hired Jan. 14, 2015, the move was viewed skeptically around the league, given that Tomsula had never been more than a position coach in the NFL. He had coached the Niners' defensive line since 2007. His only head-coaching experience at the professional level was in NFL Europe with the Rhein Fire.

The 49ers are expected to explore the potential of hiring Sean Payton if the New Orleans Saints make him available, sources told ESPN NFL Insiders Adam Schefter and Chris Mortensen.

Communication issues with players and management appear to have been part of the reason the Eagles fired Kelly. Owner Jeffrey Lurie has made it clear which qualities he wants the next coach to have: "Looking for somebody who interacts very well and communicates clearly with everybody he works with and comes in touch with," he said Wednesday.

When the 49ers parted ways with coach Jim Harbaugh at the end of last season, clashes with management, particularly general manager Trent Baalke, were often cited for the split. 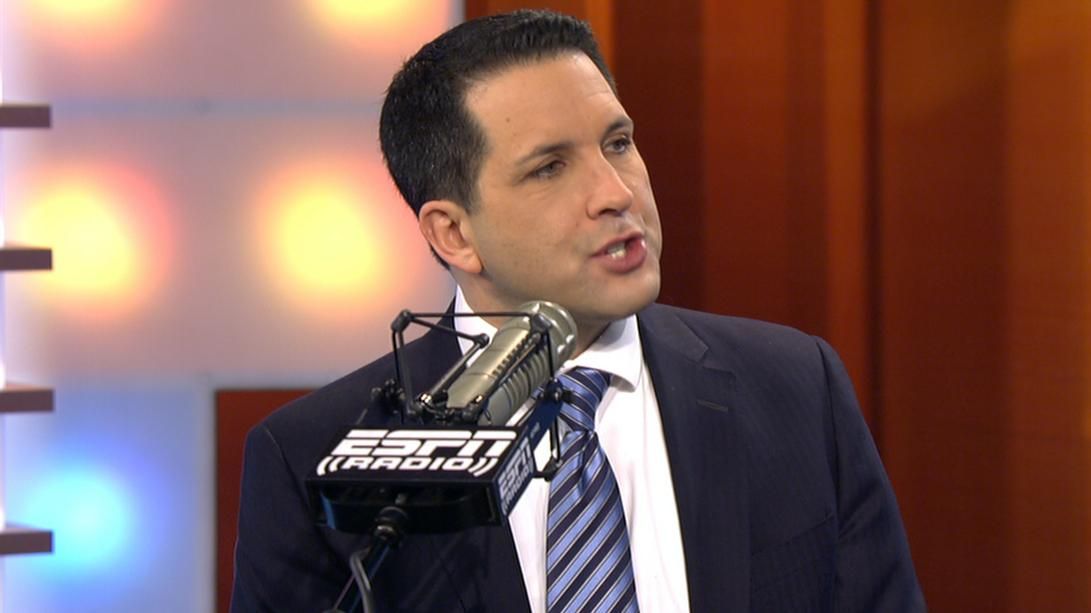