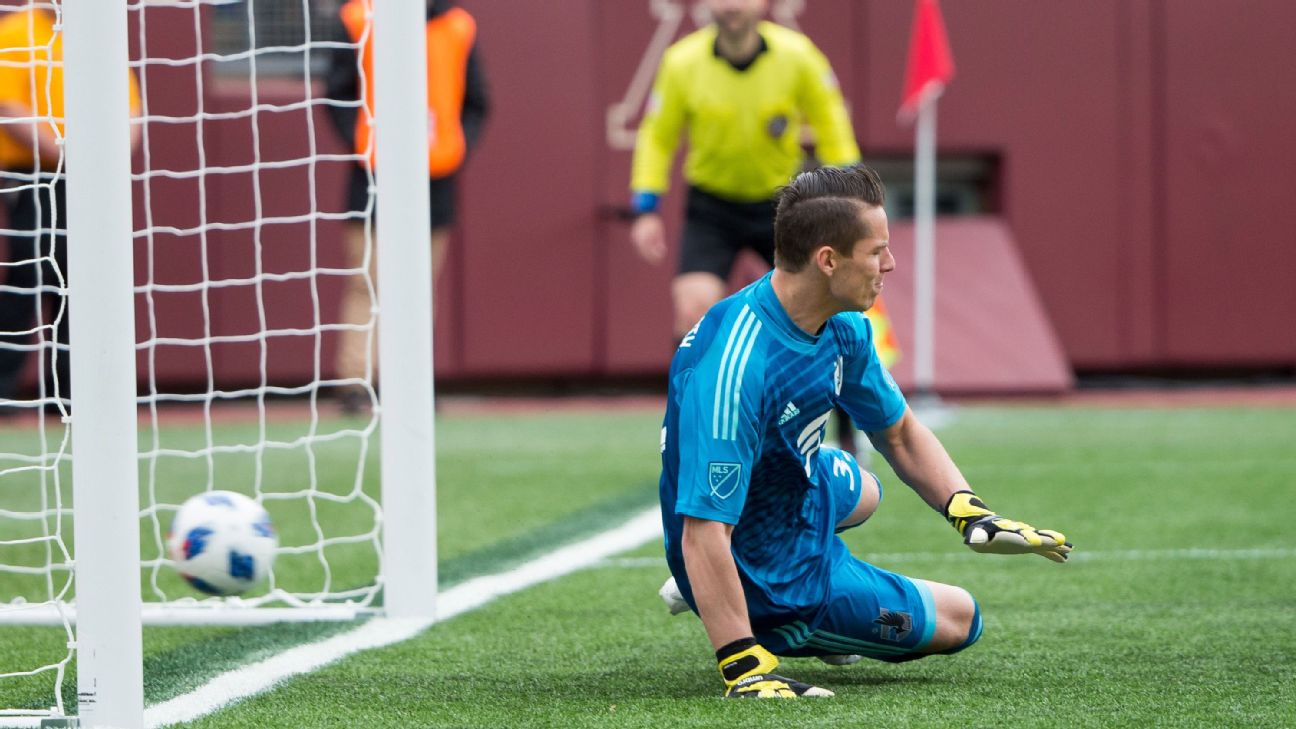 MINNEAPOLIS -- Chris Wondolowski came on in the 55th minute and collected a goal and an assist to help that San Jose Earthquakes beat Minnesota United 3-1 on Saturday.

It was Wondolowski's 132nd goal for the Earthquakes, giving the 35-year-old sole possession of the MLS record for the most goals in league history for a single franchise. He passed Jaime Moreno, who scored 131 for D.C. United.

San Jose, which has conceded a goal in 14 consecutive matches, snapped a seven-game winless streak and earned three points away from home for the first time this season.

Minnesota took the lead in the second minute when Magnus Eriksson converted from the spot after he drew a foul in the area from Jerome Thiesson n the opening seconds.

But Minnesota's Christian Ramirez stole a sloppy pass from San Jose's Shea Salinas and sent a shot over the outstretched arm of a leaping Andrew Tarbell to make it 1-1 in the 26th minute.

Danny Hoesen gave the Earthquakes a 2-1 lead in the 69th minute after Wondolowski wrapped a cross around defender Francisco Calvo to Hoesen, who hit a first-time volley from point-blank range.

Wondolowski then scored a penalty in the 78th minute after Calvo was called for a handball in the area while sliding to block a shot by Hoesen.

Minnesota lost at home for just the second time since Aug. 5, 2017.