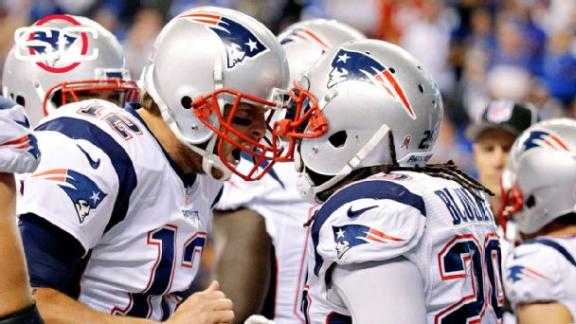 INDIANAPOLIS -- Colts coach Chuck Pagano said he takes full responsibility for the "communication breakdown" on a botched fourth-down play in the third quarter of the team's34-27 loss to the New England Patriots on Sunday.

The Colts trailed the Patriots 27-21 when they brought out the punt team on fourth down on their own 37-yard line. Rather than line up in their normal formation, the Colts, including punter Pat McAfee, lined up out wide to the right, with only Griff Whalen as the center and safetyColt Anderson lined up under him to take the snap.

Whalen snapped it to Anderson, who was immediately tackled, which gave the Patriots a short field to work with.

"I take responsibility there," Pagano said. "The whole idea there was, on a fourth-and-3 or less, shift to an alignment where you either catch them misaligned, they try to sub some people in, catch them with 12 men on the field. If you get a certain look, 3 yards, 2 yards, you can make a play. But again, we shifted over, and I didn't do a good enough job coaching it during the week.

"Alignment-wise, we weren't lined up correctly and then a communication breakdown between the quarterback and snapper. That's all on me. I take full responsibility on that, and I didn't do a good enough job getting that communicated to the guys. Obviously, it played in a huge factor in this loss."

McAfee tried to put the play into perspective.

"It turned out to be one of the most failed fakes probably of all time," McAfee said.

Pagano said he had a conversation with Whalen on the sideline, but he didn't say what they discussed.

The Colts paid the price for the failed play because the Patriots took advantage of the short field and scored a touchdown six plays later to take a 34-21 lead with less than 13 minutes remaining in the game.

ESPN Stats & Information put the net-win probability of going for the first down at 25.8 percent.

"Just a miscommunication between all of us," Whalen said. "Between us and the coaches."

Patriots coach Bill Belichick said they had "expected this to be a gadget game in the kicking game -- onside kick, some kind of fake.

"It's something they've done in the past. We didn't know what the play was going to be, obviously, but they went on the swinging-gate-type play," Belichick said. "We went to the overshift and made sure we covered the inside part and reacted well to it. It was a good heads-up play by our punt-return unit."

"We got the ball back with great field position. We were alert," Edelman said. "Our guys went to where we had to go. Shame on them for trying that."

Information from ESPN staff writer Mike Reiss was used in this report.

Pats win AFC Championship rematch with Colts
Tom Brady throws for 312 yards and three touchdowns, and the Patriots capitalize on a failed fake punt as New England erases a first-half deficit to defeat the Colts 34-27 and improve to 5-0. 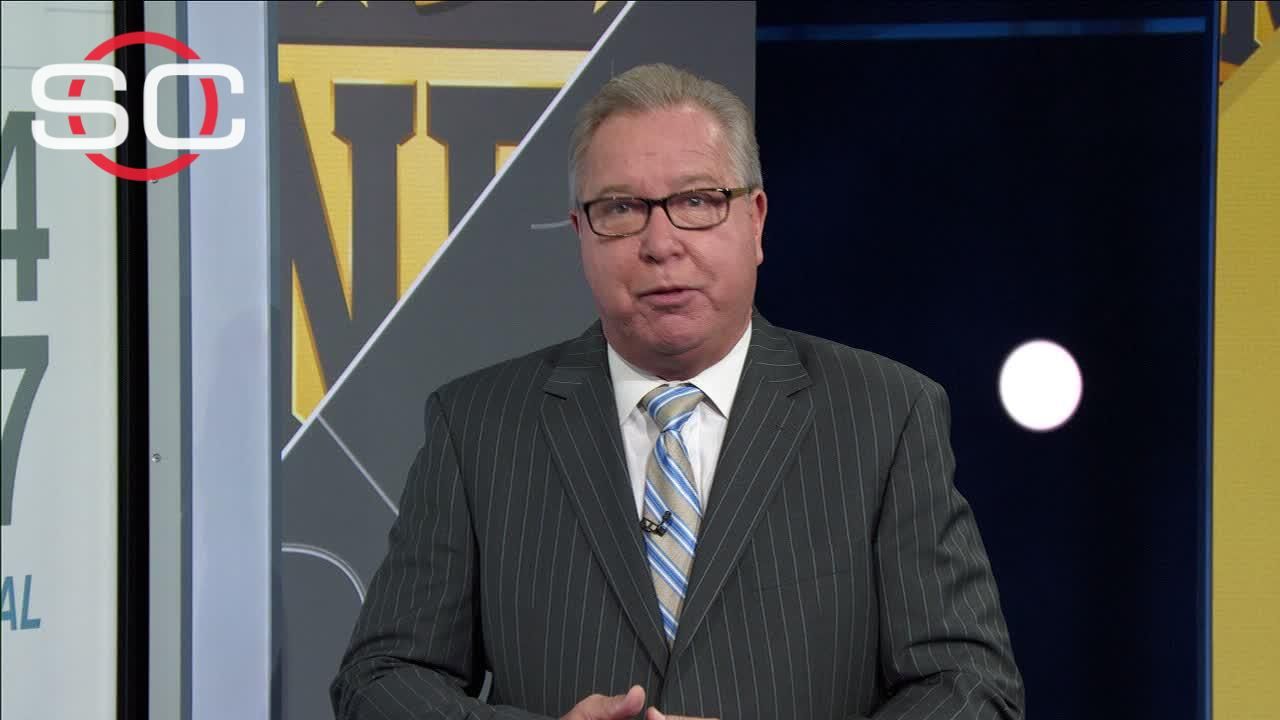