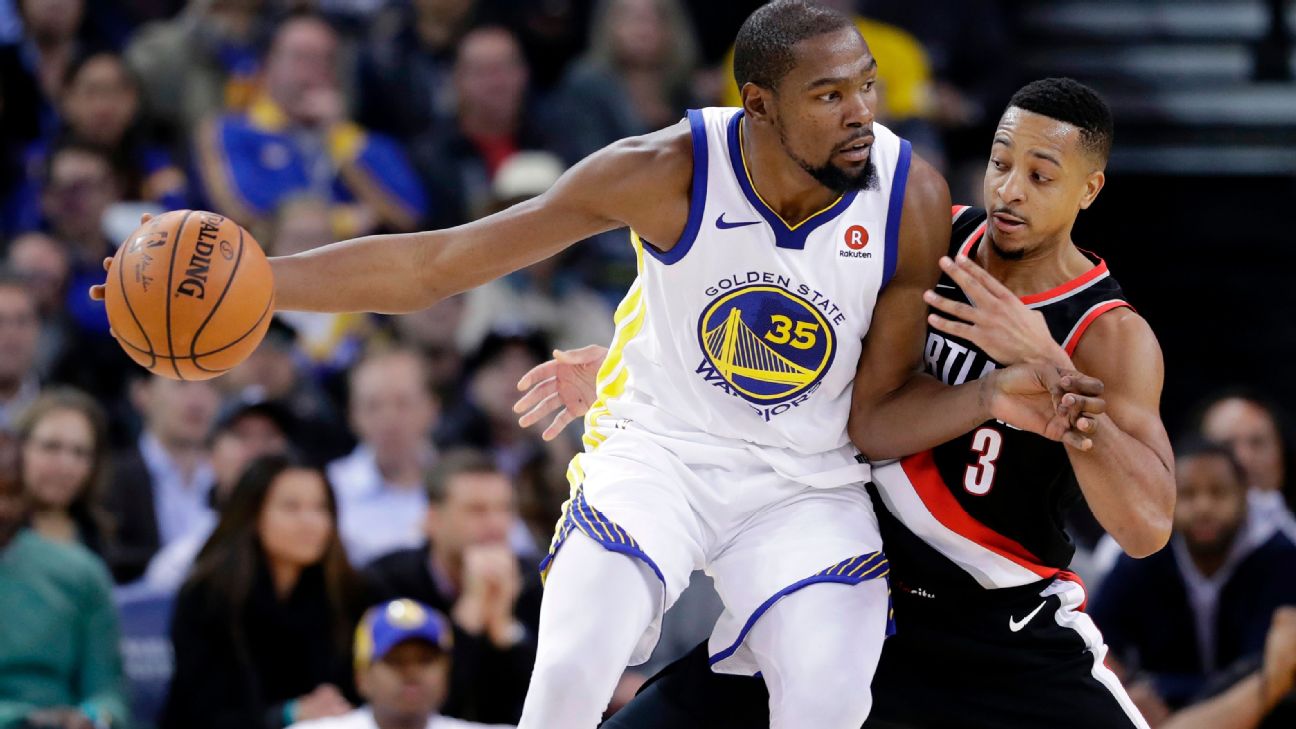 Kevin Durant was a guest on CJ McCollum's podcast "Pull Up with CJ McCollum" earlier this month, and while the two NBA stars had a lighthearted conversation that included criticism of Durant's 2016 signing with Golden State and theWarriors' recent signing of DeMarcus Cousins, Durant and McCollum were more defensive on social media afterward.

McCollum, a Portland Trail Blazers guard, has long been critical of Durant's decision to leave theOklahoma City Thunderas a free agent and help round out a superteam in Oakland. McCollum wrote in a June tweet that Durant "shouldn't have gone there [to the Warriors]."

Durant, whose Warriors swept McCollum's Trail Blazers in the 2017 playoffs, has had to defend his decision for two years. Durant was even caught using burner accounts on Twitter in September, for which he apologized.

McCollum let Durant know that "he was hot" about Cousins signing with the Warriors, which Durant responded to by saying, "You know you're not going to win a championship."

On Wednesday, the two further exchanged words on Twitter.

In a reply to a Barstool Sports host, McCollum used the word "soft" to describe Durant's decision to join the Warriors. Referring to Durant, McCollum tweeted:

It didn't take long for Durant to reply.

"So, I would get into a gang fight, lose, plot on my brother for 2 months in our home and then go get the gang we lost to and beat him up? U think that low of me CJ? I just did your f---in podcast. Snakes in the grass boy I tell ya."

McCollum then tried to calm the situation with a follow-up tweet, while not directly addressing Durant. 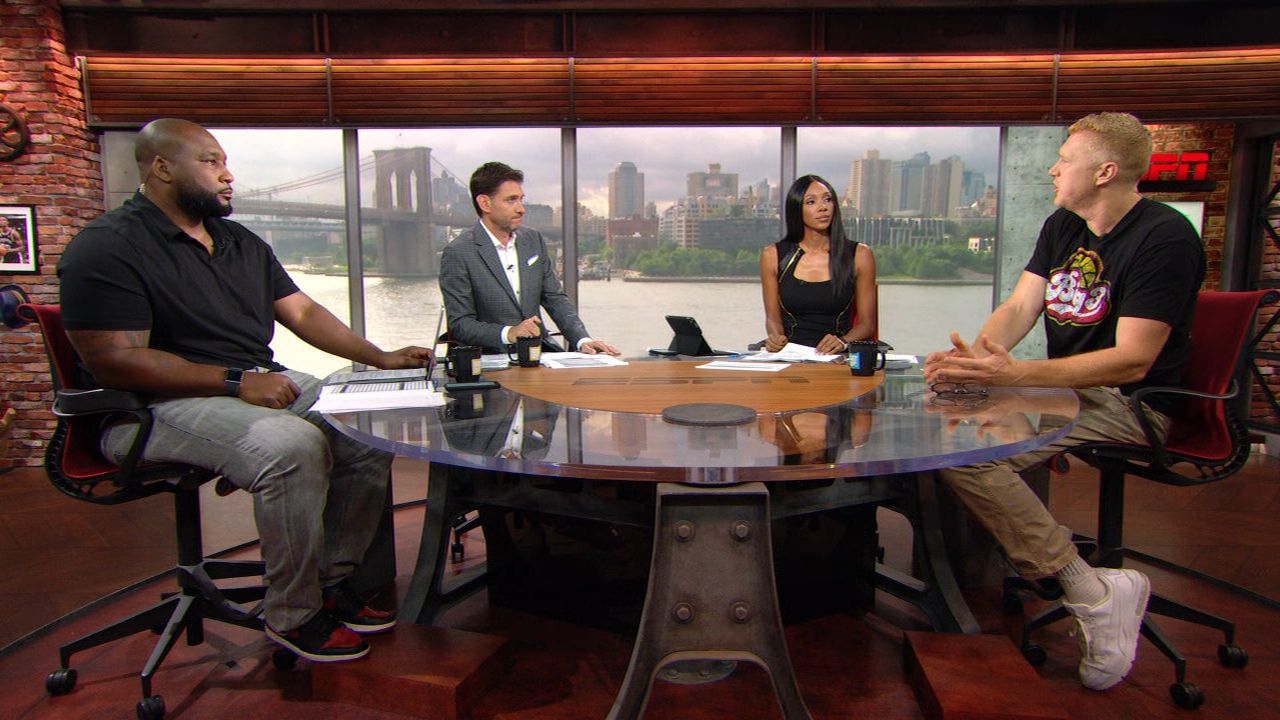