College football awards tracker: Who's ahead in the season's final stretch 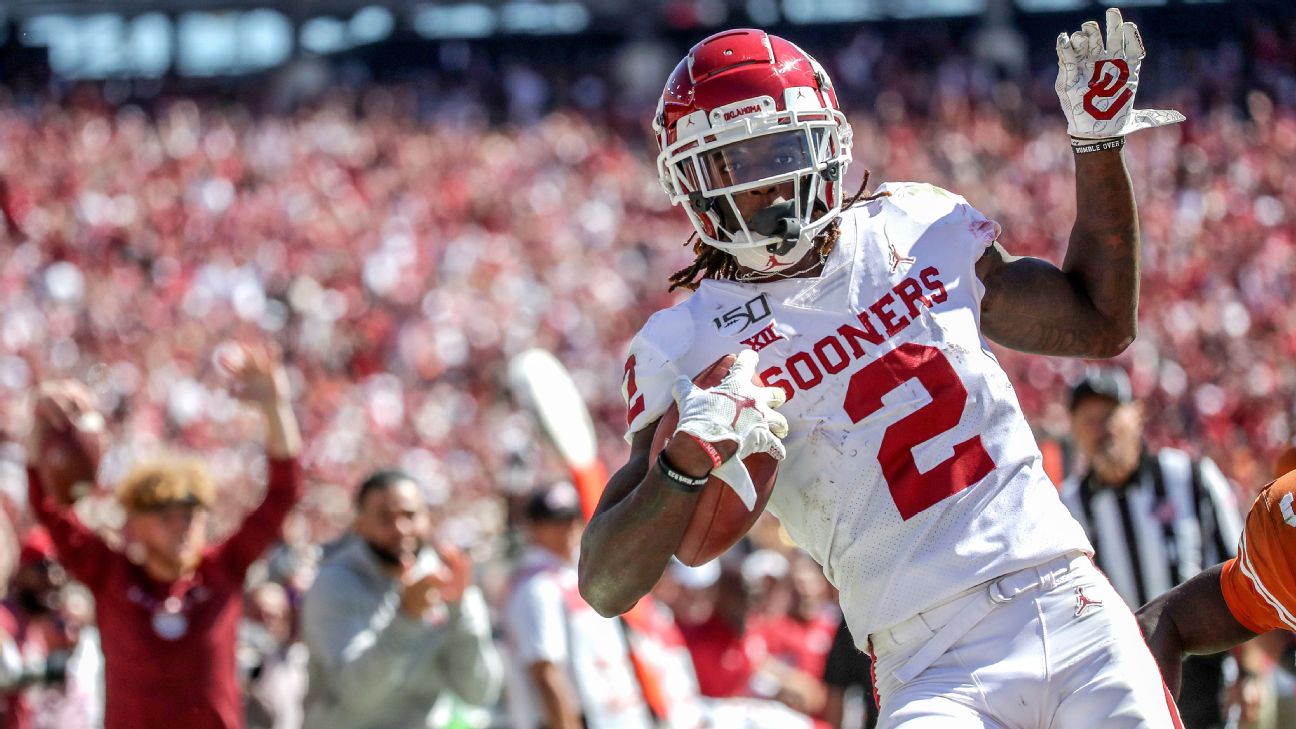 As college football heads into the final stretch of the regular season, the cream has not only started to rise, but separate from the rest. With that in mind, it's time to check in on where things stand in various individual awards races. There is still a lot that can change, and this list is by no means exhaustive, but it should help provide a snapshot of how things are shaping up.

As always, the individual quarterback awards closely mirror the Heisman race, which after LSU's 46-41 win against Alabama has a clear favorite: Tigers QB Joe Burrow. Burrow's standout performance against the Tide (393 yards, three touchdowns) was one of the best against a Nick Saban-coached Alabama team. His 97.3 QBR was the third-highest against Alabama in Saban's tenure, coming up just shy of Trevor Lawrence's performance in the national title game a year ago and one from Johnny Manziel the year he won the Heisman Trophy for Texas A&M.

For now, let's call it a four-man race between Oklahoma State's Chuba Hubbard, Wisconsin's Jonathan Taylor, Clemson's Travis Etienne and Ohio State's J.K. Dobbins. Perhaps someone else can emerge, but those are the four who fit the basic criteria: huge numbers on top-25-caliber teams. In the past 15 years, only one player -- Tulane's Matt Forte in 2007 -- rushed for more yards in his team's first nine games (1,642) than Hubbard has for the Cowboys (1,604). And in the wake of teammateTylan Wallace's injury (see below), Hubbard figures to be even more important to the offense the rest of the way.

In the past 15 years, no player in the FBS has averaged at least 22 yards per catch with 50 or more receptions in a season. Oklahoma WR CeeDee Lamb is on pace to do just that. His 44 receptions aren't among the national leaders, but he's tied for first in touchdown receptions (13) and sixth in receiving yards (983). Oklahoma State's Wallacewill fall out of contention after tearing his ACL, but it's still worth pointing out how good he was before the injury. Wallace's 903 receiving yards have accounted for 43.2 percent of the Cowboys' receiving yards this season -- and that includes the win against TCU, which came after his injury.

The good folks at Mackey Award might simply consider giving the award to H. Bryant. That would save them the trouble of picking between Washington's Hunter Bryant and Florida Atlantic's Harrison Bryant, who are two of the top candidates at this point. Harrison ranks No. 1 among all tight ends with 708 receiving yards, while Hunter is second with 647 yards. SMU's Kylen Granson is third (570 yards) and has eight touchdown catches.

Auburn defensive tackle Derrick Brown remains the favorite after being named one of the Outland Trophy's two players of the month in October, along with Georgia offensive tackle Andrew Thomas. Both players will be on the field at the same time often Saturday when Georgia travels to Auburn for a key SEC showdown. Georgia coach Kirby Smart was especially complimentary of Brown earlier this week, noting what an exceptional athlete he is for a player who is listed at 6-foot-5,318 pounds.

Ohio State's Chase Young is the best defensive player in college football. At this point, it's hard to argue against that. He leads the FBS with 13.5 sacks and is third in tackles per loss per game (1.9). He has been so dominant that his name rightfully belongs in the Heisman Trophy discussion, but because of a suspension tied to a loan he says he has since repaid, it's unclear how his candidacy on the award circuit will be affected. If it's just one more game, it probably won't matter, but some voters will have trouble voting for a player who missed, say, four games -- regardless of how good they are.

During Cal's 33-20 win against Washington State on Saturday, the Pac-12 Network showed a graphic that, supposedly, was of Heisman Trophy candidates. Cal linebacker Evan Weaver was one of the four. It was an eye-roll moment, but Weaver really is on pace for a historic season. Through nine games, he has 137 total tackles and if he maintains his current pace (15.2 tackles per game) he'll finish the regular season at around 182 tackles and could make a run at 200 if Cal reaches a bowl game. Since 2005, only Luke Kuechly has had more in a season (he had 191 in 2011 and 183 in 2010).

A few weeks ago, ESPN.com recognized Ohio State CB Jeff Okudah, Texas Tech S Douglas Coleman III, Alabama S Xavier McKinney and LSU CB Derek Stingley Jr. on the midseason All-America team. The Thorpe committee included three of those on its list of 14 semifinalists, but swapped out Stingley for a teammate, junior S Grant Delpit. The most curious omission from the list of semifinalists, however, might be Minnesota S Antoine Winfield Jr., whose seven interceptions (five in the last three games) rank second nationally behind Coleman. Winfield's father, Antoine Winfield Sr., won the award in 1998 before being drafted in the first round of the NFL draft.

After Kentucky's Lynn Bowden Jr. caught 30 passes for 348 yards over the first five games, an injury to quarterback Sawyer Smith forced him into action behind center. The results have been mixed -- Bowden is a much more dangerous threat as a runner than a passer -- but he's still just the third FBS player in the past 10 years to have at least 300 rushing yards, 300 receiving yards and 100 passing yards in the same season.

Two kickers remain perfect on field goals with at least 15 attempts: Wake Forest's Nick Sciba (16 of 16) and Washington State's Blake Mazza (15 of 15). However, neither is relied on much from distance. They've combined on just four attempts from 40-plus yards. Iowa's Keith Duncan leads the country with 22 field goals (on 25 attempts) and 11 of those have come from 40-plus.

Kentucky's Max Duffy has cooled a bit over the past month, in terms of net yards per punt, but he's still on pace for one of the best seasons in recent memory. In the past 10 years, only one player (minimum 15 punts) finished the season with a better net punting average than what Duffy has averaged on 41 attempts this year (45.61). 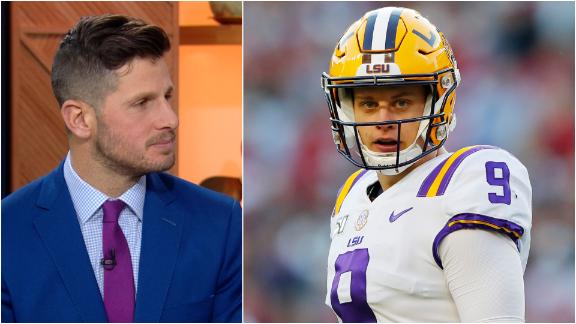