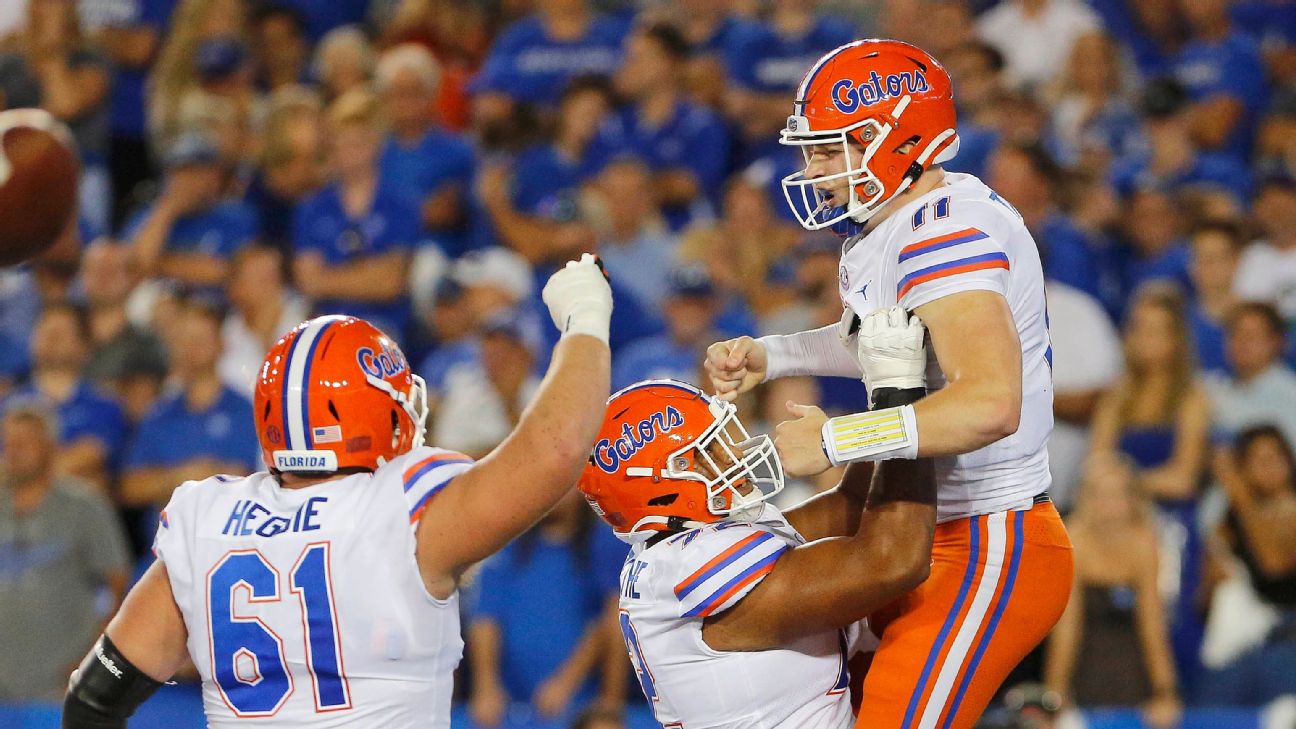 The SEC East just got a lot more interesting.
And we're not talking about Tennessee finally getting its first win of the season against Chattanooga. The Vols have a tough road ahead.

Rather, the supposed two-team race for the division -- the Georgia Bulldogs vs. the Florida Gators-- was turned on its head Saturday when Florida starting quarterback Feleipe Franks was lost for the season because of a dislocated ankle. With Florida trailing Kentucky by double digits at the time of the injury, it looked as if the Gators' season was lost.

Enter Kyle Trask, who completed four consecutive passes, scored the go-ahead touchdown and generally looked very comfortable running the offense. So maybe, just maybe, Florida isn't done for. Maybe it can give Georgia a run for its money.

In the West, it remains to be seen whether it's a similar two-team race between Alabama and LSU. Auburn certainly can get in on the action and looked solid beating Kent State, but next weekend will be a big test when it takes freshman quarterback Bo Nix for his first true road test at the home of the 12th Man at Texas A&M. -- Alex Scarborough

The top of the Big Ten has been easy to decipher through the first three weeks. Ohio State has been out ahead and hasn't shown any signs of slowing.

The middle of the pack, however, has been a back-and-forth of close games, especially over the weekend with Michigan State losing to Arizona State at home, Minnesota squeaking by Georgia Southern and Purdue taking its second loss of the season to fall to 1-2.

Based on preseason expectations, it hasn't been a great showing for the conference so far. -- Tom VanHaaren

A wild weekend in the Big 12 has things taking shape for the teams not at the top.

Hello, Chris Klieman -- Kansas State went into Starkville and got the best win of the weekend, as the Wildcats bullied Mississippi State. Another first-year coach, Neal Brown, got his first notable win as West Virginia toppled NC State.

Others suffered a letdown: Iowa State dropped the battle for the Cy-Hawk Trophy to Iowa, and Texas Tech couldn't score a #Pac12AfterDark win at Arizona. The surprise of the weekend: Les Miles and Kansas upended Boston College. Maybe things aren't going to be so bad in Lawrence, after all. Conference play is coming, so we'll learn more soon. -- Sam Khan Jr.

Utah and Washington State remain atop the rankings after both teams tied bows on perfect nonconference schedules.

That combined 6-0 record, however, didn't include a Power 5 opponent, so while the Utes and Cougars are feeling good with conference play ready to begin, there is plenty of reason to allow for a shake-up at any point. The biggest winner of the week, without question, was Arizona State, which topped No. 18 Michigan State in a bizarre game on the road.

Not only did the Trojans lose to BYU, their win against Stanford doesn't look that good in the wake of the Cardinal's blowout road loss to UCF. -- Kyle Bonagura

Let's cut to the chase. It was a bad weekend for the ACC. One of the worst weekends in recent memory. NC State lost as a road favorite to West Virginia, a team that scored 44 points one week after putting up seven in a blowout loss to Missouri.

Georgia Tech lost to The Citadel, the only game left on its schedule where it was an FPI favorite. But the topper was Boston College, which inexplicably lost to Kansas at home as a three-touchdown favorite.

We knew the Jackets would struggle this year. But optimism was high at BC, until Friday the 13th hit. You just can't lose to Kansas at home. Not when Kansas had lost 48 straight road games to Power 5 opponents.

If you're looking for a few bright spots, Clemson remains the unquestioned No. 1 after taking care of Syracuse and a heavy favorite to make it back to the College Football Playoff. Virginia is off to its first 3-0 start since 2004.

And Wake Forest has been impressive in a 3-0 start behind standout quarterback Jamie Newman. Those are the only undefeated teams left standing. -- Andrea Adelson 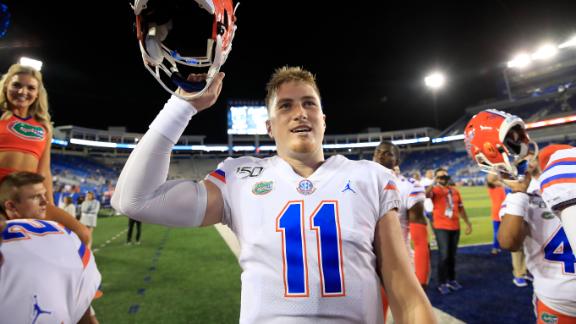 After Franks injury, Trask leads Florida to comeback win
When Feleipe Franks was carted off late in the third quarter, Florida trailed 21-10. But backup Kyle Trask rallied the Gators to a crucial win. 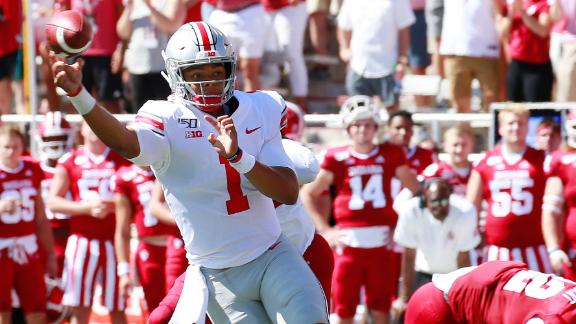 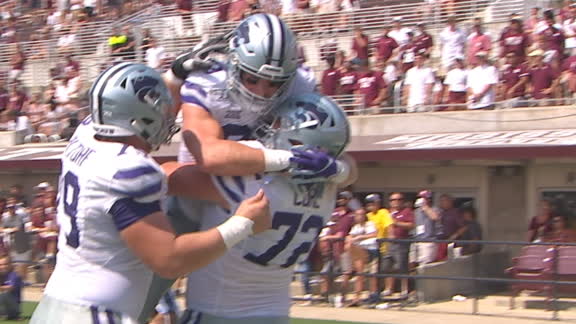 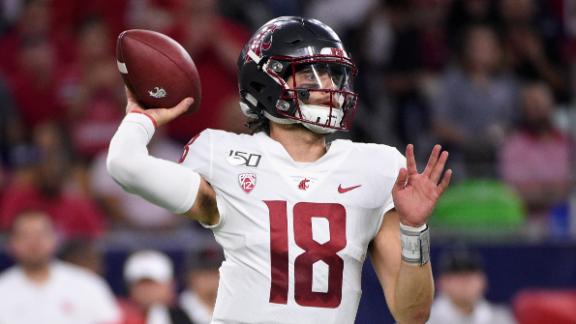 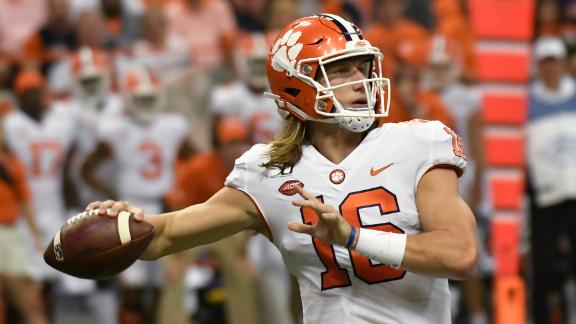