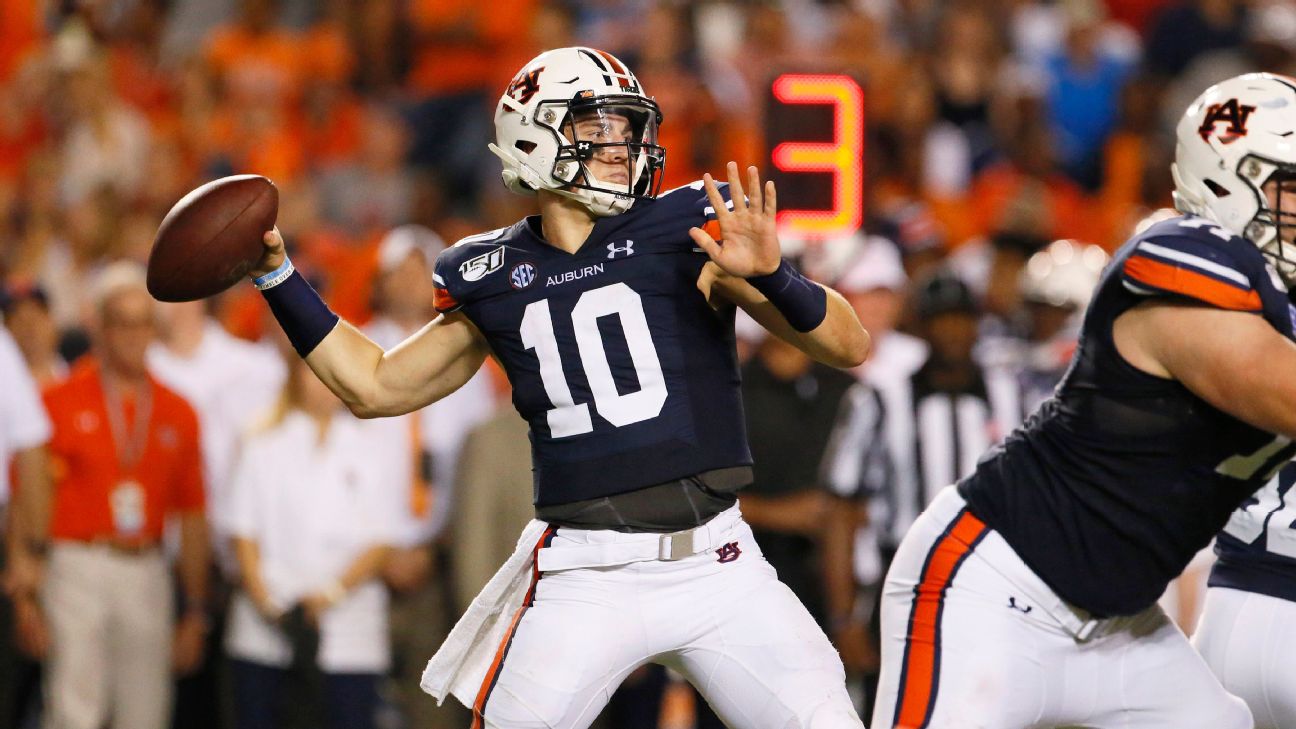 But the second tier is where we're starting to see separation. That's where we found Auburn, Florida and Texas A&M entering last weekend. And it's where Texas A&M no longer resides.

That's because the Aggies look rudderless right now. Kellen Mond hasn't taken the next step at quarterback that many expected, and the team as a whole barely survived at a neutral site game against Arkansas, which hasn't won a Power 5 contest the past two seasons.

Where it gets interesting is Auburn and Florida. When the two undefeated teams go head-to-head this weekend, we'll see who wants to challenge the top three in the SEC. Florida keeps humming along, having beaten Towson, but it's Auburn that continued to open eyes by hanging 56 points on Mississippi State.

Should Auburn win, we might have to start taking the Tigers seriously. Beating No. 13 Oregon in the season opener was huge, and since then, we've seen steady improvement, especially on offense, where the running game has picked up and true freshman Bo Nix looks more and more in control at quarterback. -- Alex Scarborough

The Buckeyes continue to dominate their opponents, but now it's happening in conference play after Ohio State beat Nebraska 48-7 on the road. Wisconsin, Penn State and Iowa showed their strengths as well, especially with the Nittany Lions shutting out Maryland 59-0.

Besides those teams, we're still trying to figure out who some of the other Big Ten teams are. The Wolverines had a bounce-back week against Rutgers, but the Scarlet Knights haven't scored 20 points against a conference opponent in 14 straight games, so it's tough to distinguish the level of play from Michigan. Michigan State had a close call against Indiana, and Minnesota edged Purdue. The bottom of this conference is beating up one another, and the top few teams seem to be improving each week. -- Tom VanHaaren

With conference play fully underway, the Big 12 is beginning to take shape. Oklahoma remains the cream of the crop, and it looks like the Sooners might not be challenged until they face Texas in the Red River Showdown. Oklahoma State bounced back nicely with a home win over Kansas State, showing how explosive the Cowboys can be with their talented offensive weapons. Baylor is 4-0 after a home win vs. Iowa State; the Bears look like a team that's continuously improving. Kansas, after a solid start, was dominated by a team it usually gives trouble: TCU, which needed a win after the Week 4 loss to SMU. -- Sam Khan Jr.

Oregon remains at the top of the Pac-12 after its bye week, but the Ducks have a lot to prove, considering that their best performance of the season came against a middle-of-the-road Mountain West team (Nevada). This week's game against Cal should be a revealing test -- and one that might not feature much scoring. The Ducks and Bears are both allowing fewer than 20 points per game, and Oregon hasn't allowed a touchdown in its current three-game winning streak. After Washington and Utah lost their conference openers, both bounced back with strong performances Saturday to establish a fairly straightforward top three, by Pac-12 standards. The rest? Good luck trying to differentiate. Aside from Oregon State in the cellar, the Pac-12 remains the Conference of Parity. -- Kyle Bonagura
1. Oregon

After Week 1, we had Florida State at the bottom of the ACC. Now, there's a case to be made that the Seminoles are top four. A week ago, it looked like Pitt was ready to make a charge, then the Panthers narrowly avoided catastrophe against FCS Delaware on Saturday. Virginia might still be the second-best ACC team, but the Cavaliers looked overmatched in the second half against Notre Dame, and Clemson might yet cruise to an ACC title, but the Tigers were outplayed by North Carolina.

Week 5 presented us with more of the same in the ACC, which is to say everyone managed to showcase some flaws and no one looked much like a team ready to win big.

Why not Florida State? OK, don't answer that. The point is the ACC is a wild, beautiful mess in which Clemson escapes by stuffing a two-point try and Georgia Tech finishes the game with two points total. -- David M. Hale 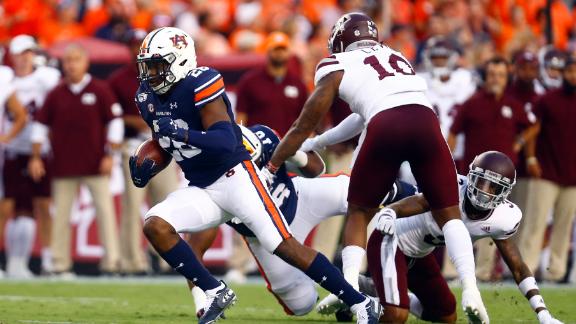 Auburn dominates ground game with 6 TDs
Auburn controls the ground over Mississippi State with six touchdowns and three by JaTarvious Whitlow in the Tigers' lopsided victory. 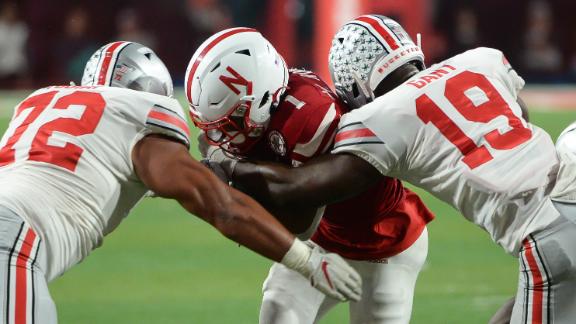 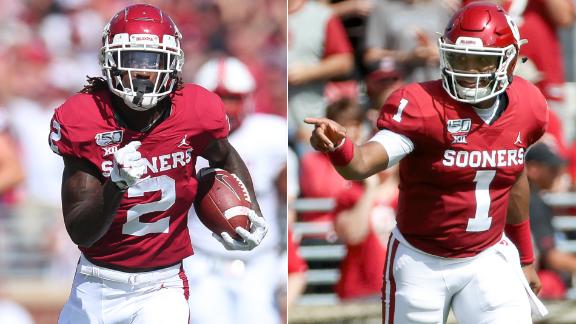 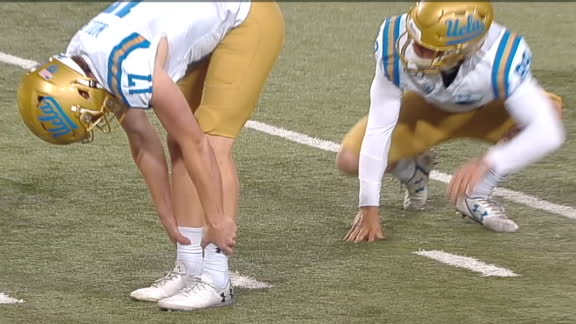 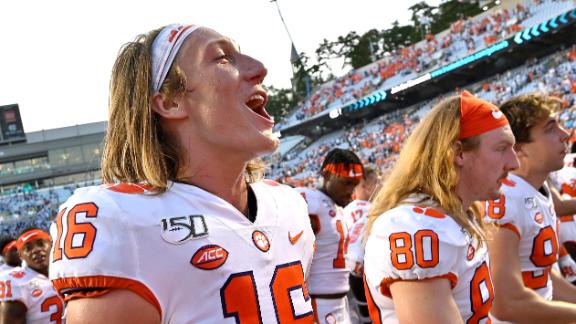