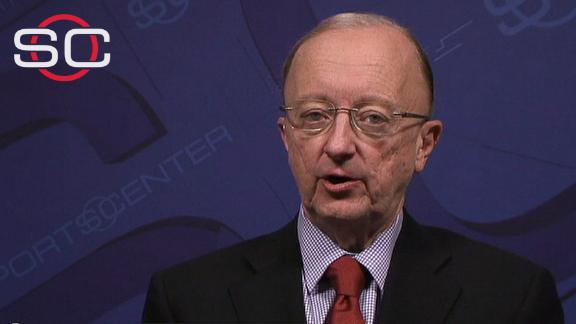 INDIANAPOLIS -- Short of an unexpected playoff berth, the Indianapolis Colts do not plan to retain coach Chuck Pagano at the end of the season, while general manager Ryan Grigson will at least help in the coaching search, league sources told ESPN.com.

The consensus has been that Pagano would not return next season after he turned down a contract extension, the Colts struggled this season and his relationship with Grigson turned "toxic," an NFL source said.

Irsay released a statement Thursday that read: "As of today, no decision has been made with respect to any structural changes within the Colts organization for 2016 and beyond."

The Colts entered the season with Super Bowl aspirations after reaching the AFC Championship Game last season, but they have their worst record (7-8) since 2011 and are on the brink of missing the playoffs for the first time since Grigson and Pagano were hired in 2012.

The Pagano-Grigson relationship has been described to ESPN.com as being "100 times worse" than the team's poor play on the field, another NFL source recently said. The two barely communicate with each other, multiple sources said.

Pagano said Wednesday that he plans to "fight my ass off to be the coach here." The Colts need to beat the Tennessee Titans on Sunday and get help from eight other teams to win the AFC South and get a playoff spot.

"I've had no time to think about any of that stuff other than this ball game," Pagano told reporters on Friday when asked again about the reports he won't be retained in 2016.

It's difficult to blame Pagano completely for the Colts' Super Bowl aspirations being dashed this season. The team remains barely in the playoff hunt despite being plagued by a string of injuries, poor play and poor play calling.

Starting quarterback Andrew Luck missed nine games, including the upcoming regular-season finale. Backup quarterback Matt Hasselbeck was knocked out of four games with several injuries, then left the Week 16 game against Miami with his right shoulder in a sling. Third-stringer Charlie Whitehurst barely finished the game after injuring his hamstring. That left the Colts with Stephen Morris as their only healthy quarterback. The team signed quarterbacks Josh Freeman and Ryan Lindley on Wednesday for Sunday's game against Tennessee.

Earlier this month Pagano said he didn't regret turning down the extension and insisted he wasn't focused on his job status. He told reporters he was content, whatever would happen. "They can fire you, but they can't eat you," he said. "So if the worst thing is a year from now, let's say I'm in Boise playing with my granddaughters, I'm going to be fine."

Later he mused, "I had some pretty crazy odds a couple of years back." Pagano was diagnosed with leukemia in September 2012, less than nine months after he was named Colts coach. "Believe."

Before joining the Colts, Pagano worked as secondary coach for the Cleveland Browns, defensive backs coach for the Oakland Raiders and for the Ravens, for whom he eventually was named defensive coordinator. He was hired by the Colts on Jan. 25, 2012. 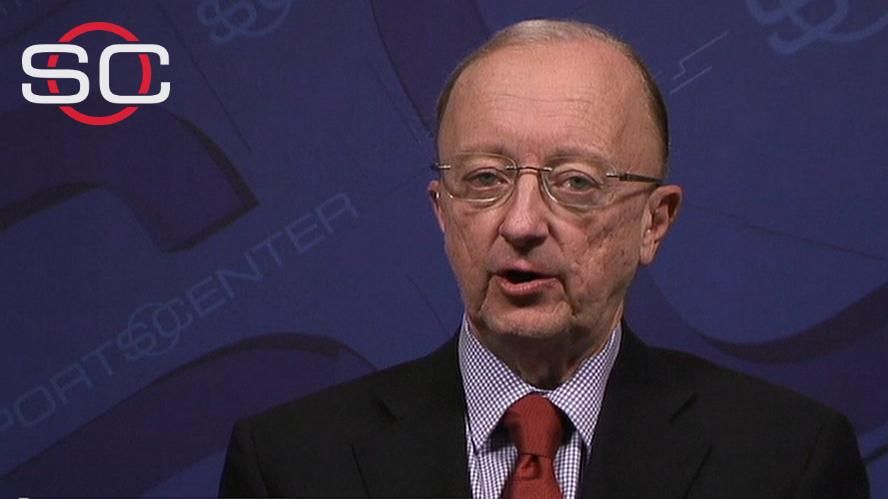 Clayton: Irsay expected more out of Pagano
John Clayton details why the Colts are planning to part ways with head coach Chuck Pagano. 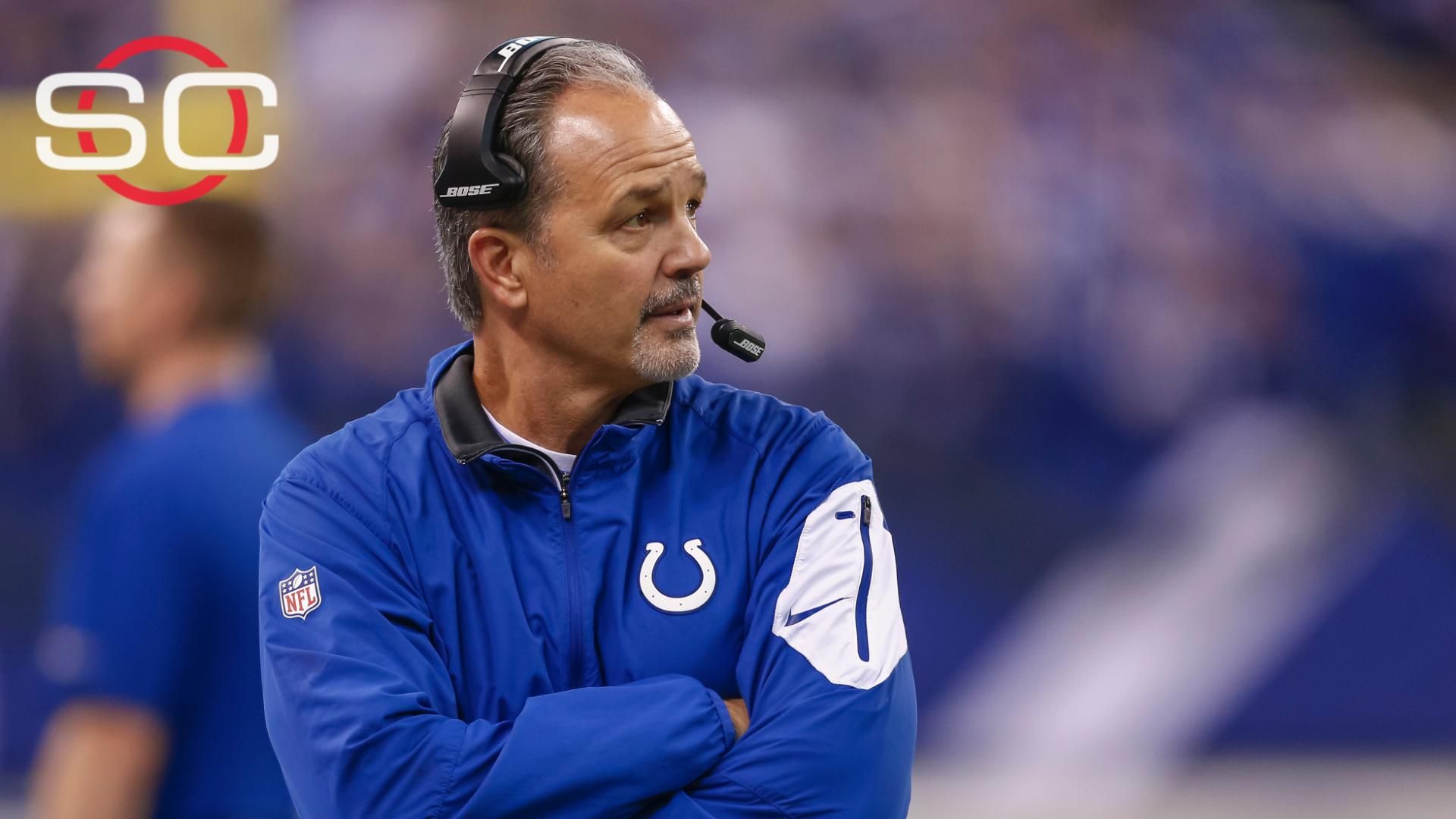