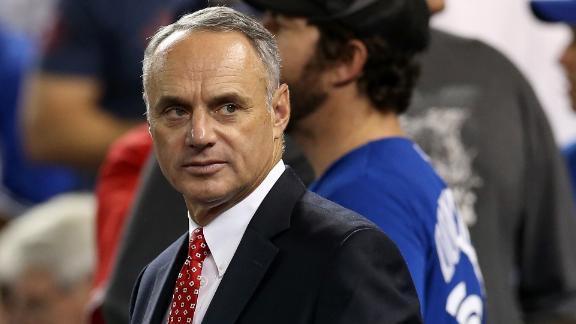 The commissioners of Major League Baseball, the NFL and the NBA on Tuesday said they don't consider daily fantasy games gambling, but they agree the games need regulation.

"I think the biggest concern is the one that attracted the most publicity," said Rob Manfred, commissioner of Major League Baseball, which owns a stake of undisclosed size in daily fantasy company DraftKings. "You want to make sure that the fantasy organizations have appropriate safeguards in place to ensure that things are fair, that there's not an inappropriate use of information and that fans who engage on these platforms have an opportunity to win."

Manfred was referring to the incident that started the scrutiny on the fantasy sports, when DraftKings employee Ethan Haskell won $350,000 in an NFL contest on competitor FanDuel's site. What followed were questions about whether Haskell and other employees have access to insider data that could provide them with an advantage over the public. DraftKings and FanDuel subsequently banned employees from playing daily fantasy games, and 24 consumer fraud lawsuits have been filed over the past 20 days.

DraftKings said its investigation and a third-party investigation revealed that in Haskell's case, there was no impropriety. But New York Attorney General Eric Schneiderman and U.S. Attorney Preet Bharara are investigating the matter to make sure there has been no fraud.

The NBA's Adam Silver, who previously has pushed for regulation, said that at this point, it's a necessary next step and is a "net positive."

"You are putting money at risk, and so from that standpoint, I think in terms of the integrity of those businesses, the confidence that fans have, that consumers have in playing those games, I think regulation is in order," Silver said. "People should know what percent of the pool of money is paid out in the same way you would at a track or at any other event where wagering is involved."

Earlier this month, Nevada's state gaming board ruled that fantasy contests constitute gambling and could not be offered in the state without gambling licenses.

None of the commissioners said that they thought daily fantasy games were, in fact, gambling. The NBA holds an equity stake in FanDuel, and though NFL commissioner Roger Goodell said individual NFL teams can't own stakes in those companies, two NFL team owners -- the Patriots' Robert Kraft and the Cowboys' Jerry Jones -- do.

Manfred said that, at this point, officials within his league are "very comfortable with the legality of the games that are being offered."

"Fantasy is not gambling, in my view," Manfred said. "What I've said about legalized gambling is that the landscape is changing and that baseball, during this offseason, principally will take a look at its relationships with legalized gambling -- whether it's sponsorship, whatever -- and re-evaluate given that the country has changed in terms of its approach to legalized gambling."

"We are not in favor of legalizing sports gambling," Goodell said Tuesday on the show. "We think that is a mistake for sports. The integrity of our game is the most important thing and we want to make sure that our game is above any sort of influence and we do not want to participate in that."

While Goodell acknowledged that betting on his sport clearly happens, he said, "When you are making money directly from it, people will question or at least [have a] perception of whether that influenced any actions, and we want to stay above that." 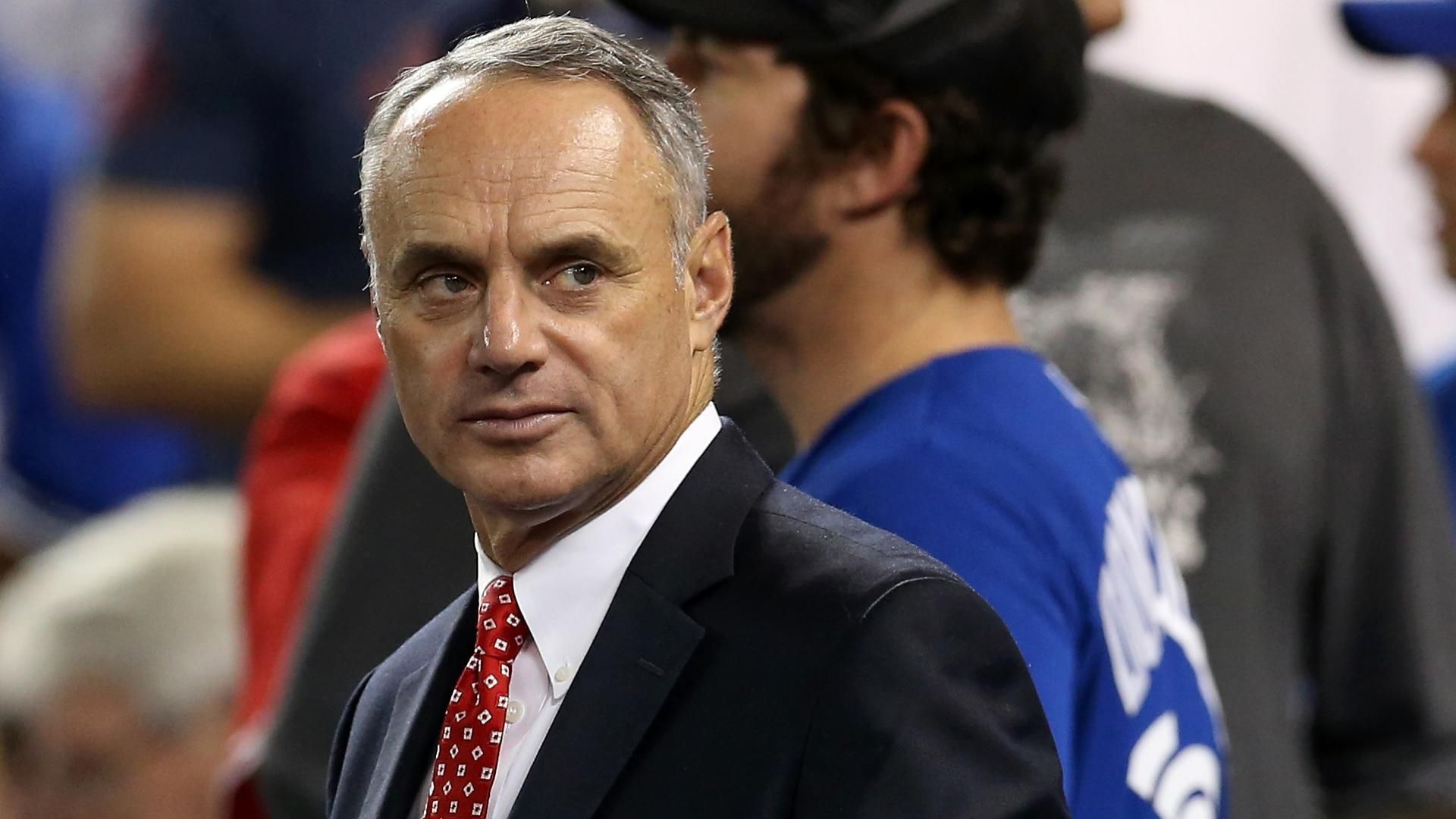